"My Teen Romantic Comedy SNAFU TOO!" Game Set for Vita in Japan 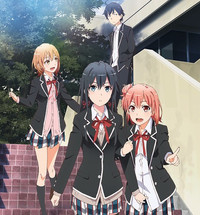 A game based on My Teen Romantic Comedy SNAFU TOO! was announced for Japan in June, and now its destination has been confirmed. According to the latest issue of Japanese gaming mag Famitsu, SNAFU TOO! is in the works for PS Vita.

My Teen Romantic Comedy SNAFU TOO! will let players get a read on their opponents to discover their true intentions. Other systems are detailed in the new Famitsu, so we should know more soon. 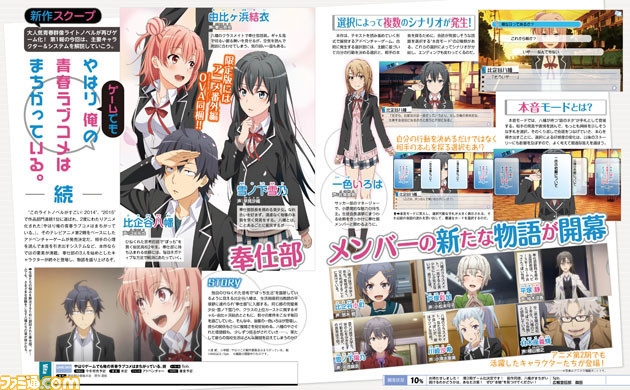