98 episode tokusatsu show will be released across 4 boxed sets 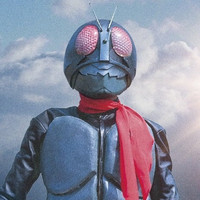 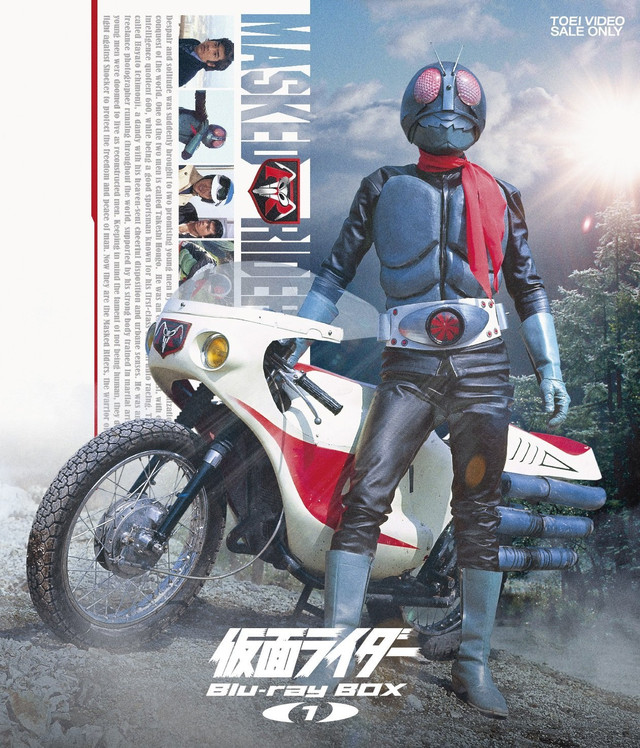 The original 1971 tokusatsu television series created by manga legend Shotaro Ishinomori, Kamen Rider, is coming to Japanese home video with a deluxe release of 4 Bluray boxed sets. The 1st set will be released on December 09, 2015, and the 4th set will be released on June 08, 2016, to coincide with the 45th anniversary of the television broadcast. 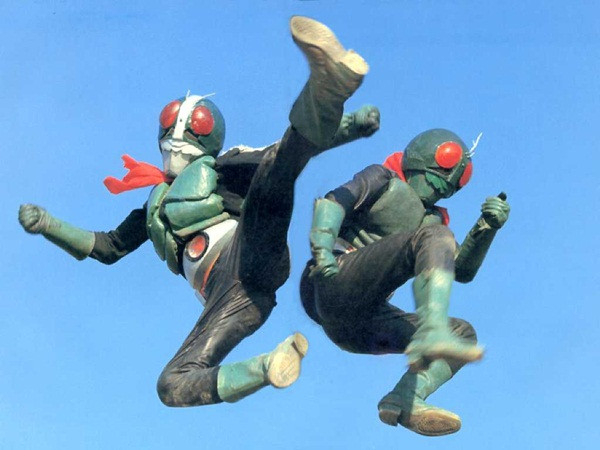 Talk about a Rider Kick right to the wallet. Paying Shocker to transform you into a motorcycle-riding cyborg vigilante may actually be cheaper.