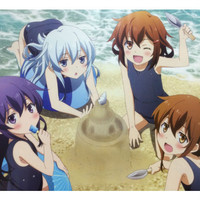 This weekend, a Second KanColle Yokohama Naval Review Rehearsal fan event was held at  PACIFICO YOKOHAMA’s National Convention with the cast of the warship girl browser game and its anime adaptation. While last summer's first Review revealed specifics about the winter 2015 TV anime, August 9th's second event revealed that a KanColle anime movie is planned for planned for 2016.

The previously announced second TV anime is still in the works and in production in parallel with the movie. 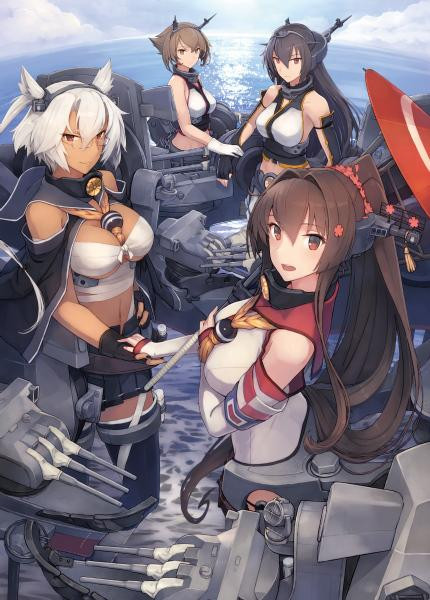