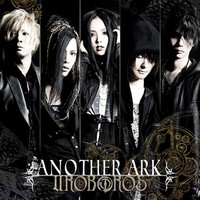 Pony Canyon has posted a 90-second short music video for five-member project band UROBOROS' 1st single "Black Swallowtail" on its official YouTube channel. It is now used as the 2nd OP song for the Rokka: Braves of the Six Flowers TV anime, following "Cry for the Truth" by MICHI. The TV anime is scheduled to feature two OP song and three ED songs in total.

Rokka -Braves of the Six Flowers- is available to Crunchyroll members worldwide except Asia.

Sasabuchi (drums/ex-Plastic Tree), and will release their 1st mini album "Another Ark" on September 9. "Black

Swallowtail" will be included in the album and will also be released as a CD single on the same day. 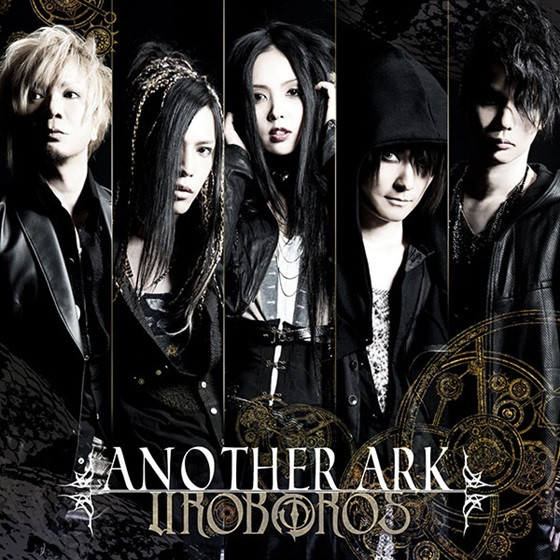 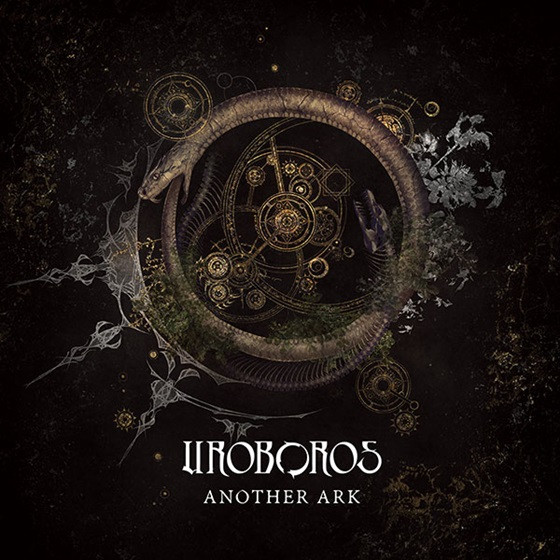 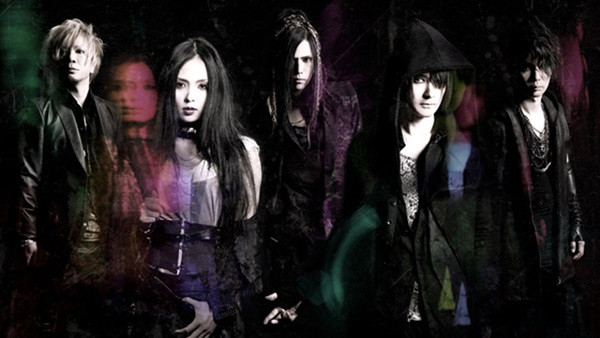