Recap special will be aired on August 22 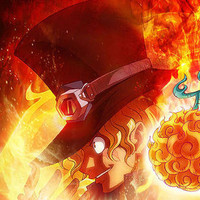 Toei has posted a series of promos for One Piece's August 22nd's recap TV special Episode of Sabo: The Three Brothers' Bond - The Miraculous Reunion and the Inherited Will. The anime will explore the childhood bond between Luffy, Ace and Sabo, then introduce original material with Sabo's visit to the grave of Whitebeard and Ace, infiltration of Dressrosa and reunion with Luffy from the character's point of view.

Four-member Japanese rock band Goodbye holiday provides their newly-written "Liberator." The band was formed in Hiroshima Prefecture in 2008, then finally made their major debut with 1st single "Kakumei Akatsuki" from Avex Trax on  July 8. 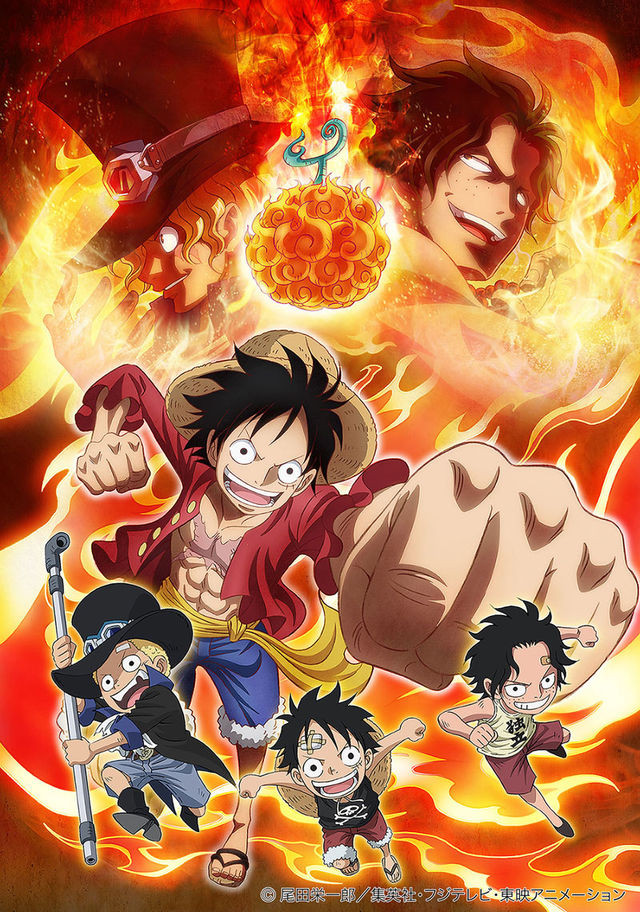