VIDEO: 2nd PV for "A Chivalry of a Failed Knight" TV Anime Posted 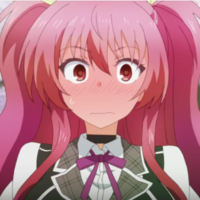 (Planetes OP) and other songs for Goro Taniguchi-directed anime series. The song is written/composed/arranged

by himself, and its CD single is set for a release on October 21. 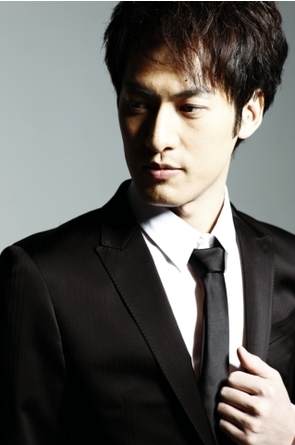 It is also confirmed that ALI Project provides their 31st single "Hachimitsu Renge" as the ED song for the anime.

in July 2013. It will be released in two editions on the same day with the OP song. 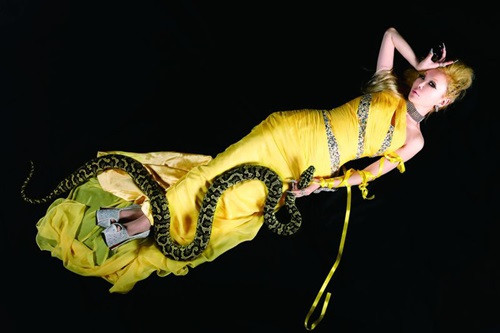 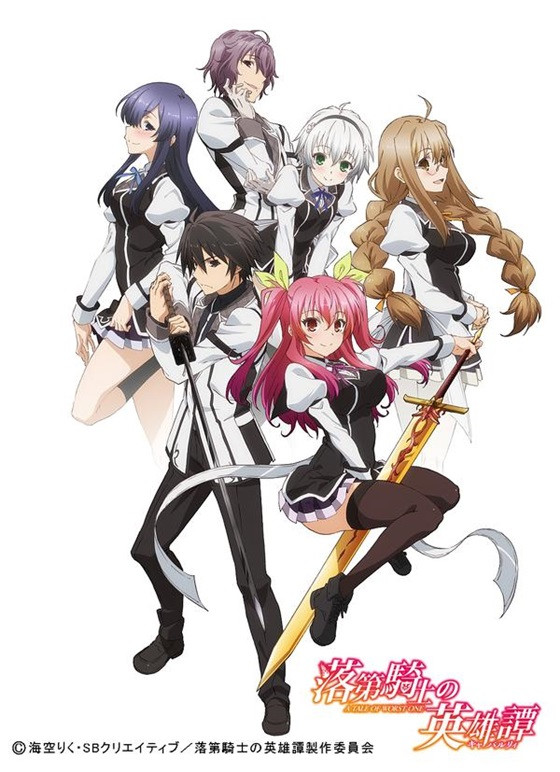