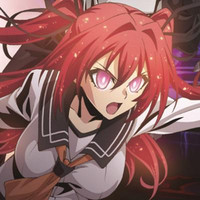 The returning cast are joined by Tessho Genda as Ramsus, Hibiku Yamamura as Lukia and Kikuko Inoue as Liala.

A new preview will be screened at this weekend's Comiket. 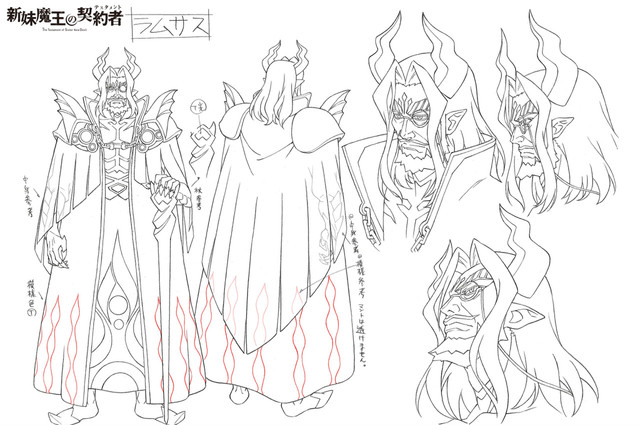 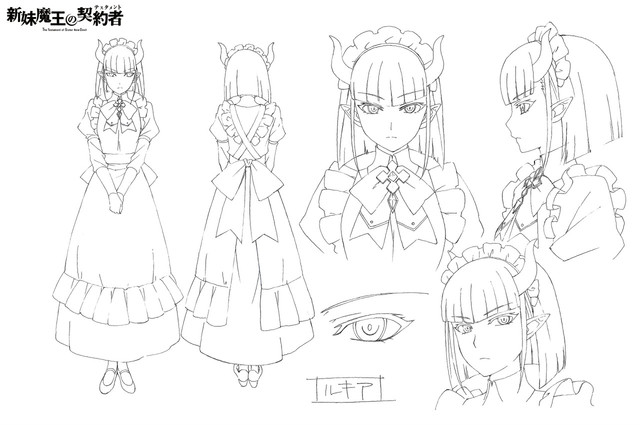 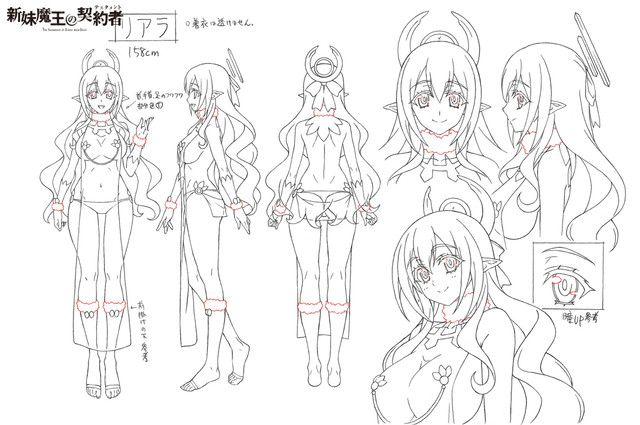 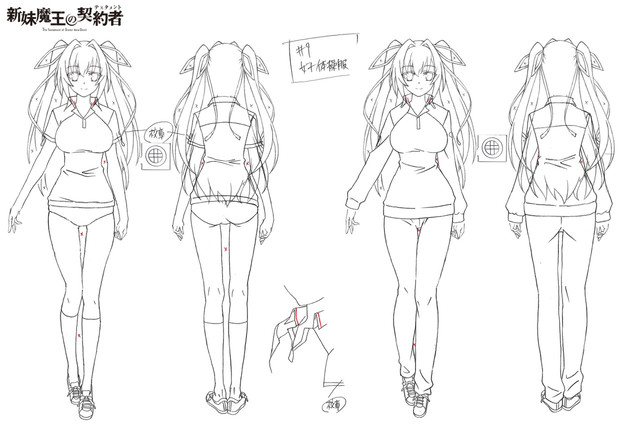