Nano sings opening while leads are on ending 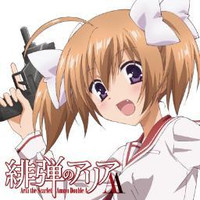 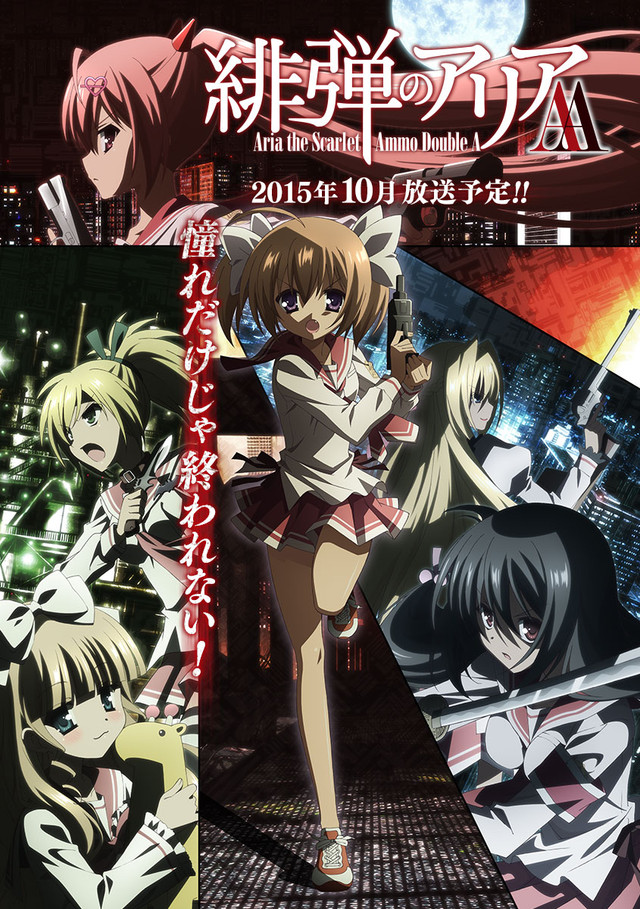 The staff for the Aria AA anime includes: