Players take on the role of Noah Holmes in 1889 London 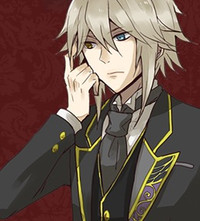 Hatoful Boyfriend creator Hato Moa has another visual novel in the works, and this one isn't about sparking up romance with birds. Black Holmes is a crime drama that takes place in 1889 London, with players taking on the role of a detective named Noah Holmes.

Hato Moa recently recovered from an illness, so more updates on Black Holmes are expected soon. For now the website is live, and more information, including an English version, will be added in the future. 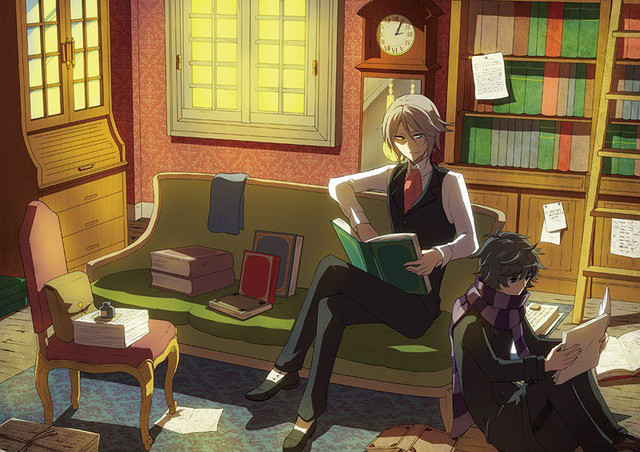