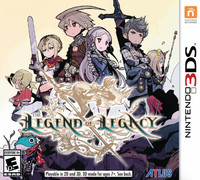 Jokes about the RPG's name write themselves, but Atlus has a nice launch edition on the way for The Legend of Legacy, which is coming to Nintendo 3DS in North America on October 13. The set packs the game in a 6" x 8" box with a 40-page hardcover art book—complete with character art, concept sketches, monster pages, and background art, all with commentary by character artist Tomomi Kobayashi—and a 10-track soundtrack.

The special package will be available to those who pre-order, with limited in-store copies at launch. The Legend of Legacy will be both a digital and retail release, priced at $39.99. 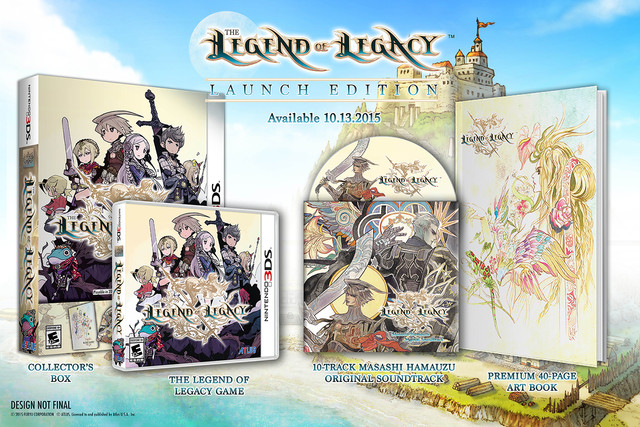