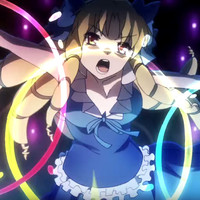 Anime producer Silver Link is bringing a B2 tapestry for 3,000yen 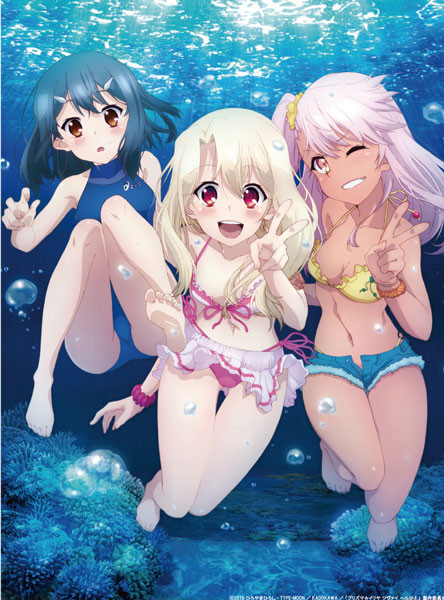 illya and production art with staff comments and stickers for 5,500yen 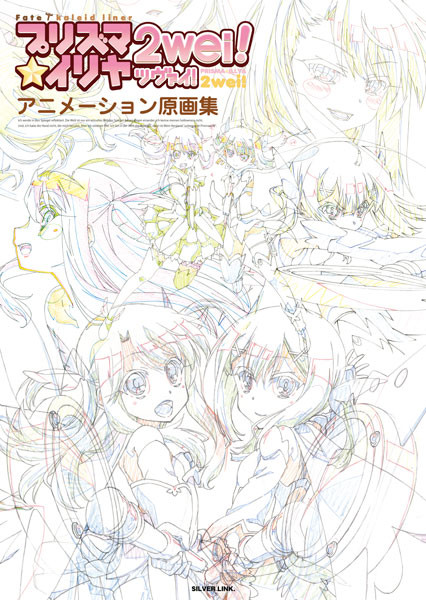