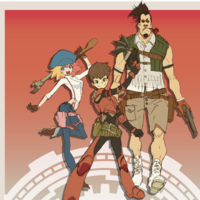 Animation production company Studio 4℃ has announced that, with the successful Kickstarter campaign to crowdfund the production of a Red Ash THE ANIMATION -Magicicada- anime short, production has been officially confirmed. Additionally, to extend runtime of the animation, Studio 4℃ just opened the further fundraising through STUDIO4℃FUN running through October 14th with the aims of expanding the total run time to 30 minutes.

STUDIO4℃FUN is STUDIO4℃’s own crowd funding platform only for STUDIO4℃’s new creative projects, hoping to make them happen with a direct link to our users.

When the campaign reaches the goal of either STUDIO4℃FUN& ($127,118/ international fundraising) or Motion Gallery ($120,000/ fundraising in Japan), STUDIO4℃ confirms the production of the 2nd stage. (In case the total amount does not reach $260,000 by the end of the two campaigns on 14th Oct., STUDIO4℃ will try and secure budget for the shortage.)

In case both platforms fail to reach the goal, raised fund will still be used to create animation, in proportion to the amount of fund, such as extending runtime, making spin-off story of the main characters, or creating opening animation!

All backers can upgrade their pledges made on the Kickstarter.

Go to the campaign page for more details. 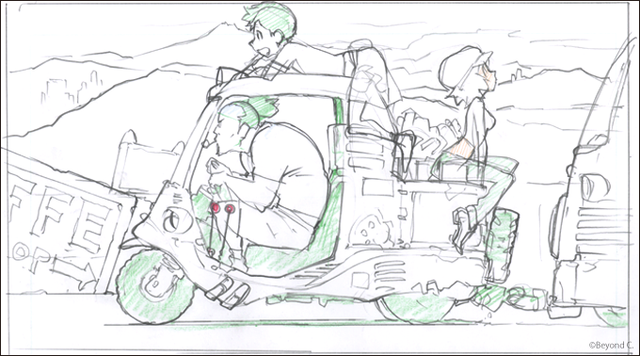 Image board 1: Beck, Tyger, and Call on a vehicle.
There’re limited deluxe figurines based on the image board. 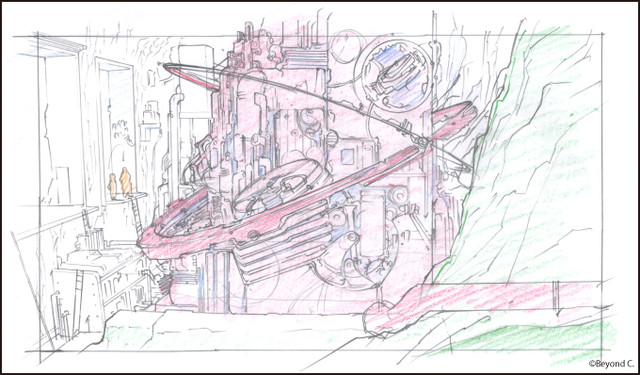 Image board 2: Parallel Transport Machine.
Beck and his best friend Deny get blown off to a parallel world (1st stage) by an accident. 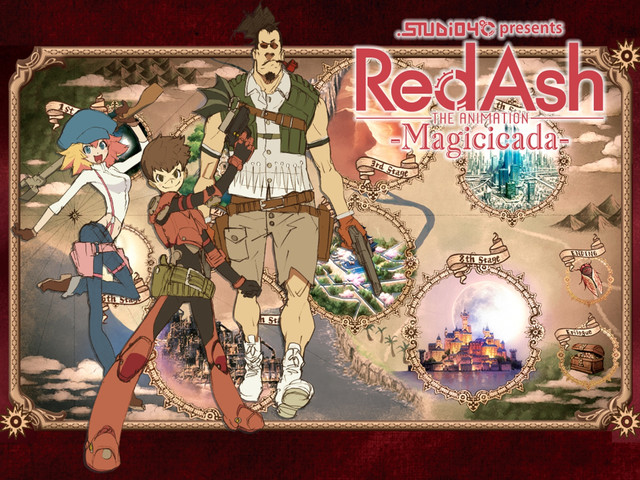