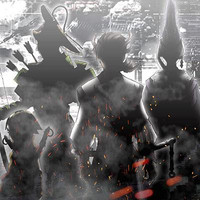 The anime, subtitled "Guren no Tsuki" which will focused on a female version of semi-historical Heian Period onmyōdō mystic Abe no Seimei in a jedaigeki-style period piece. 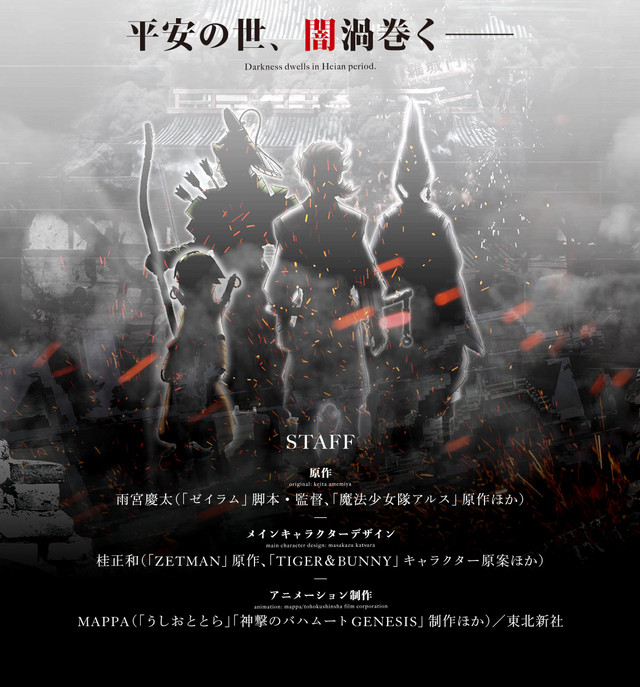 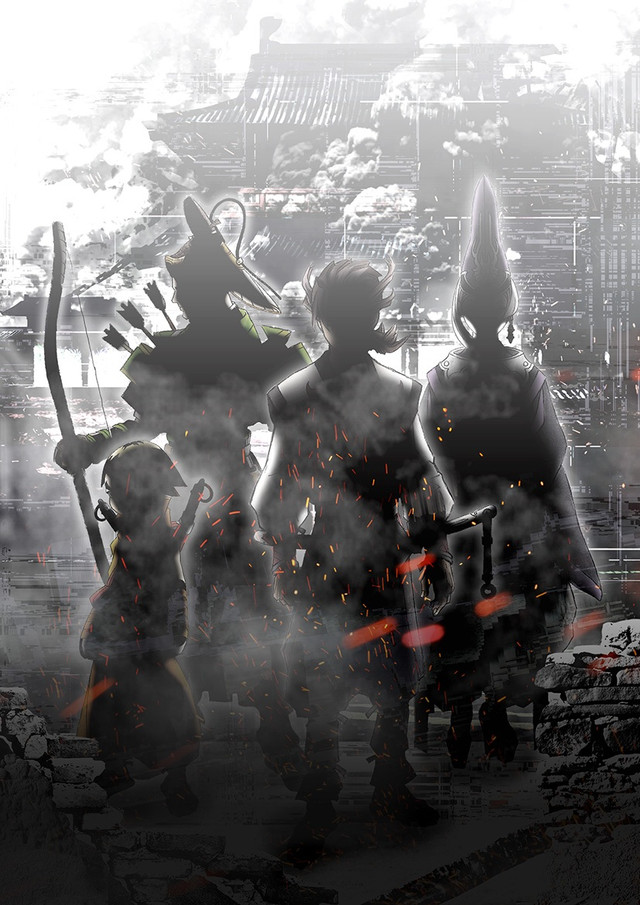