Out of 444 people polled, only 88 had played the game to completion! 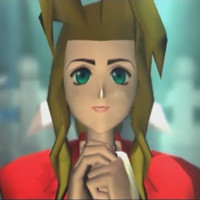 A recent poll on My Navi questioned 444 Japanese fans from ages 19 to 78 on what new features and gameplay elements they would like to see in the upcoming Final Fantasy VII remake. The results may not be too surprising to Western Final Fantasy fans.

Giving precedence to the 88 respondents who had completed the game, the top requests from the survey were: 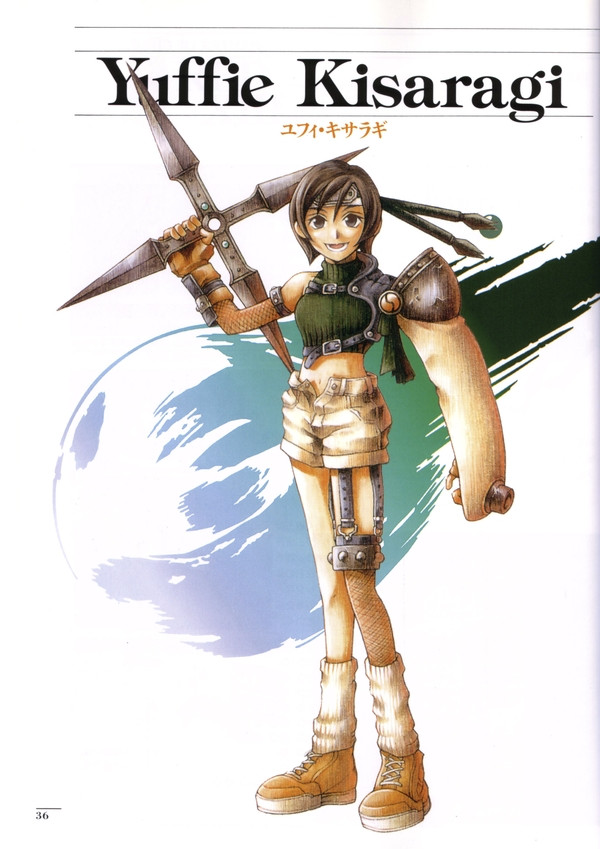 05.) More gamplay and events involving Yuffie Kisaragi (8 votes / 9%). In the original game, Yuffie is a bonus character. It's possible to play the entire game without ever recruiting this Materia-grubbing ninja to your party.

04.) Enhanced end-game content (10 votes / 11.2%). Once you beat the original game, that's it. Fans would like a New Game+ mode to continue their adventures in the world of Final Fantasy VII.

03.) Full voice acting (12 votes / 13.5%). The original Final Fantasy VII game was limited to text-only for dialog purposes. Fans would like to see their favorite characters given voices, some specifically requesting the cast of the Final Fantasy VII: Advent Children movie. 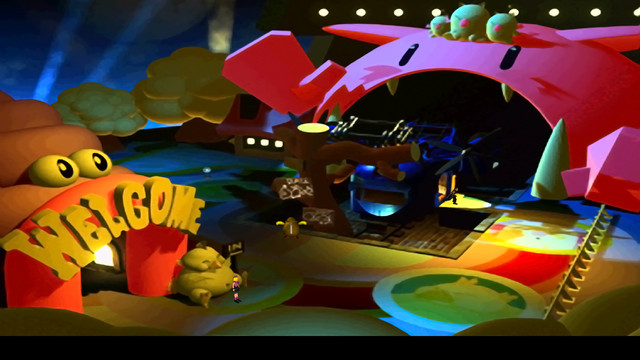 And finally, the most requested feature was: 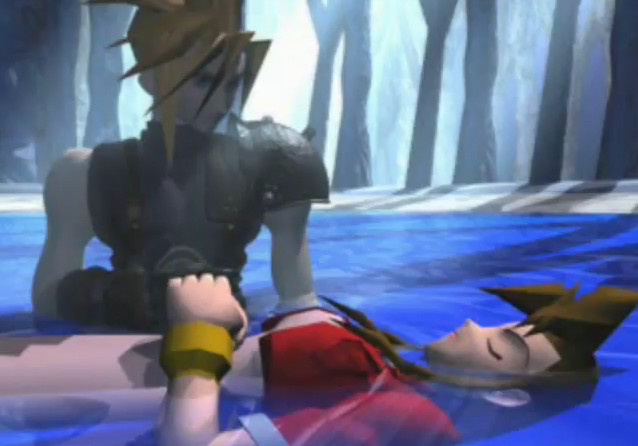 01.) A gameplay route that allows Aerith to survive (29 votes / 32.6%). I can understand where the fans are coming from here because this plot point still makes me cry, but isn't it kind of integral to the story at this point?

Other suggestions included such requests as additional Materia types, new legendary weapons, more background on Zack and the Turks, and more chocobo racing. 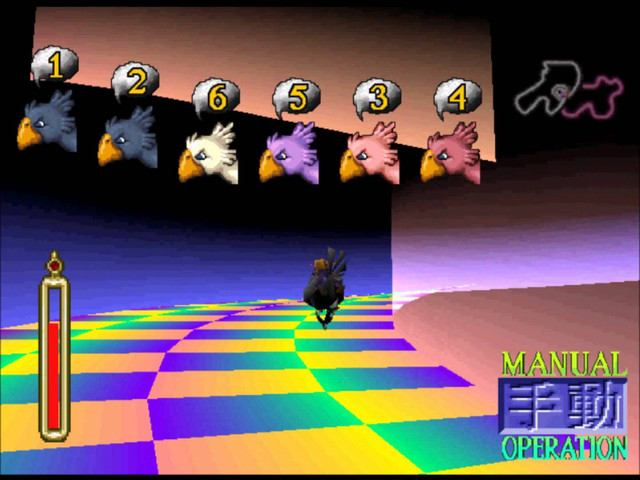 The most surprising result of the poll to me was that of the 444 participants quizzed, only 88 had played Final Fantasy VII to completion. I suppose that shouldn't be too startling since the game is already 18 years old at this point, but still...