Animax will rebroadcast supernatural TV anime that originally aired in 2000 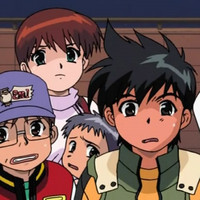 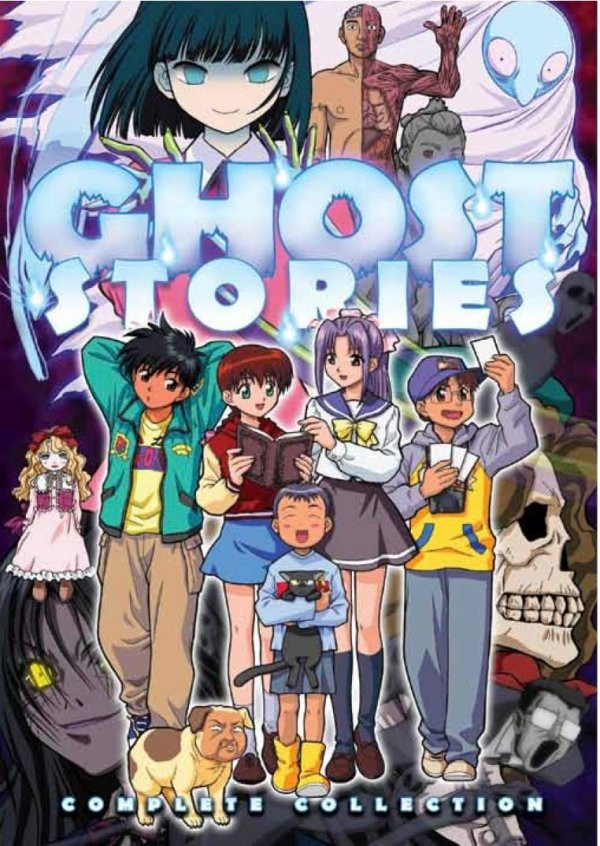 Ghost Stories, a supernatural TV anime with animation by Studio Pierrot and Aniplex, is getting a new lease on life with a rebroadcast that begins on September 01, 2015 on Japanese satellite network Animax. The 20 episode series was originally broadcast in 2000 on Fuji Television. It is based on the Gakkō no Kaidan series of novels by Tōru Tsunemitsu. 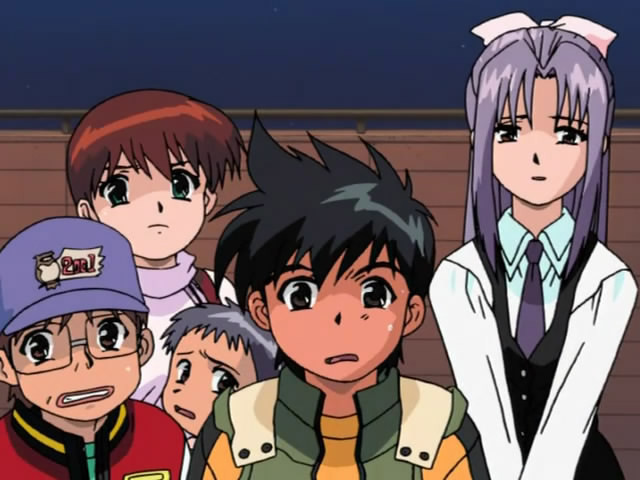 The story involves a group of amateur ghost-hunting students who try to purge their school of supernatural infestation after local construction projects disturb the resting place of various spirits and monsters. Ghost Stories was directed by Noriyuki Abe and features character designs by Masaya Onishi. 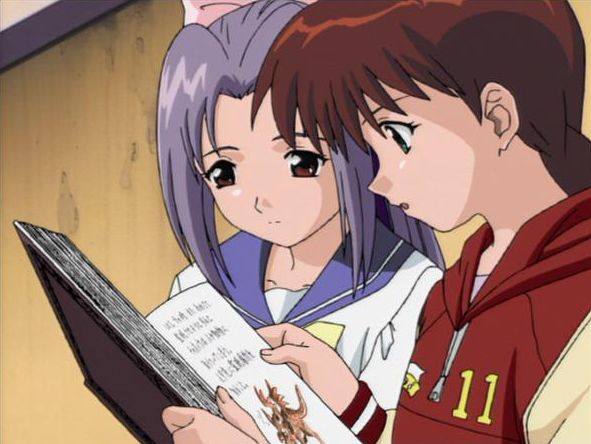 Ghost Stories is probably most famous in the West for the Stephen Foster directed English dub produced for its initial North American release by ADV Films, which infamously attempted to change the tone of the series from horror to comedy. After the dissolution of ADV Films, Ghost Stories was license-rescued and released on DVD in 2014 by Discotek Media.