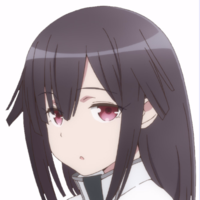 AntiMagic Academy 'The 35th Test Platoon', an upcoming TV anime based on a series of novels written by Tōki Yanagimi and illustrated by Kippu, has announced a new round of voice actors that will be joining the cast. 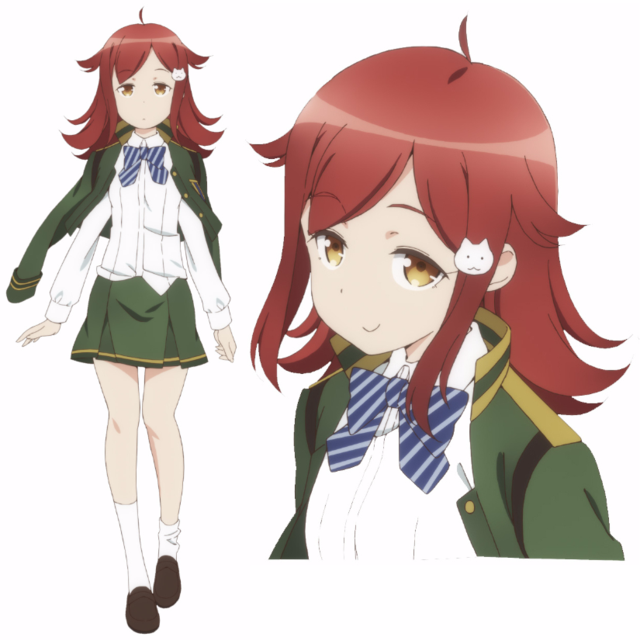 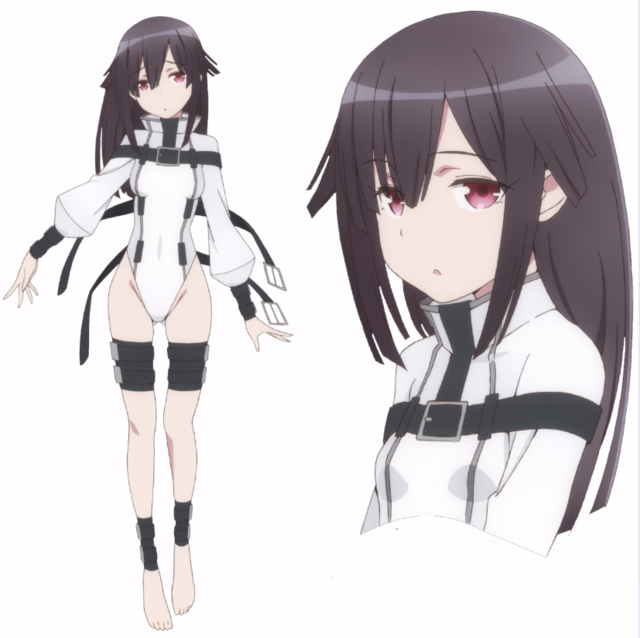 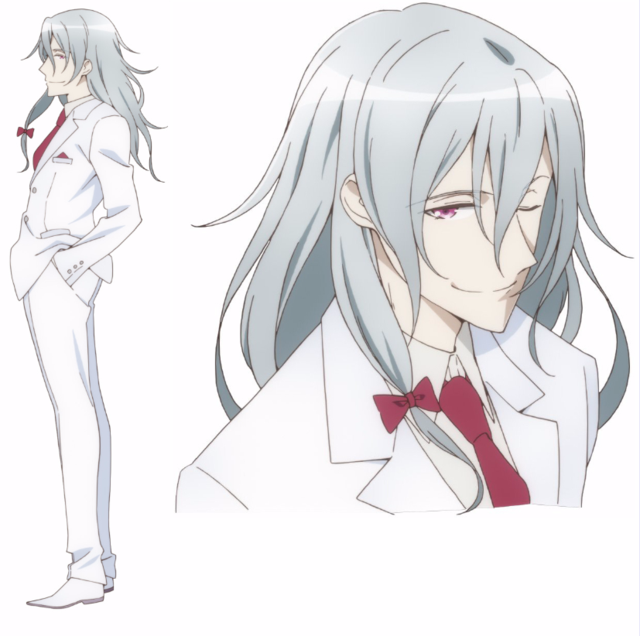 Shinichiro Miki as Ootori Sougetsu, the principal of AntiMagic Academy.

AntiMagic Academy 'The 35th Test Platooon' will premiere on Tokyo MX and other stations beginning October 07, 2015.