Moe TV anime from 2005 is based on manga by Barasui 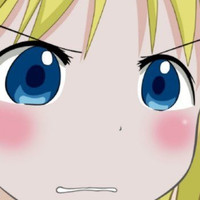 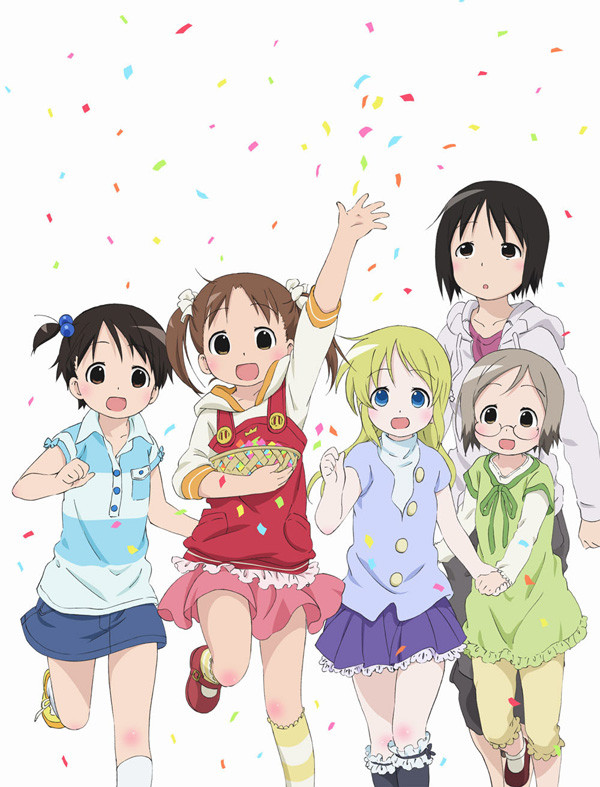 Strawberry Marshmallow, a moe TV anime from 2005 with animation by Daume, is coming in October to Japanese home video with a deluxe Bluray boxed set. The first print run will include bonus materials such as a special booklet, a soundtrack audio CD, a character song audio CD, and a drama CD. The set retails for 28,080 yen ($227.45 US) including tax and will be released on October 23, 2015. 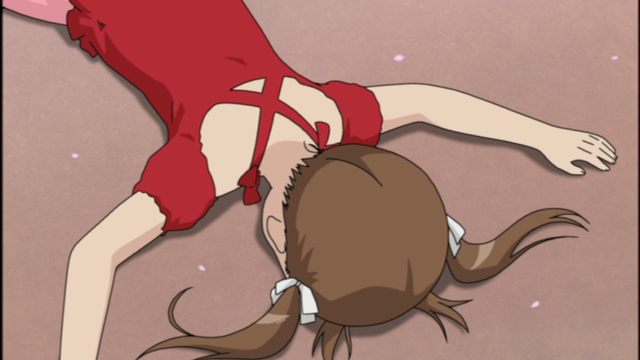 The Strawberry Marshmallow anime is based on the manga of the same name by Barasui, which is serialized in ASCII Media Work's Dengeki Daioh manga magazine. The story involves a quartet of 12 year old girls and their various misadventures. The Strawberry Marshmallow manga was released in North America by Tokyopop, while the TV anime was released by Geneon, but both of these releases are now out-of-print.