240 page book comes with "Golgo 13: The Professional" film as a bonus DVD 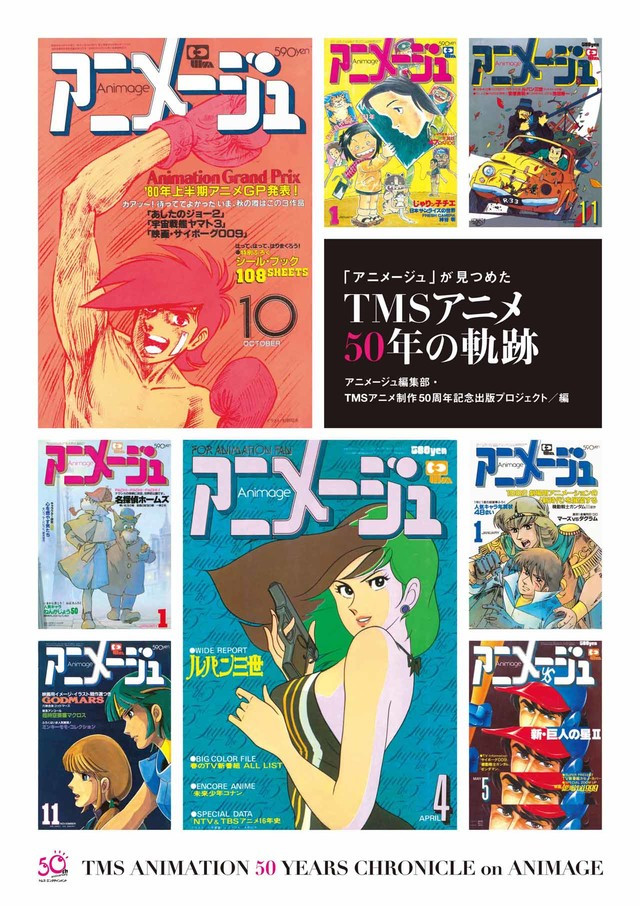 A new book commemorates 50 years of TMS Entertainment animation by collecting articles previously published in Tokuma Shoten's Animage magazine. The book, entitled TMS Animation 50 Years Chronicle on Animage, is 240 pages long and takes a comprehensive look at the studio's history, examining classic works such as Lupin III and Sherlock Hound as well as more modern entries such as Yowamushi Pedal. 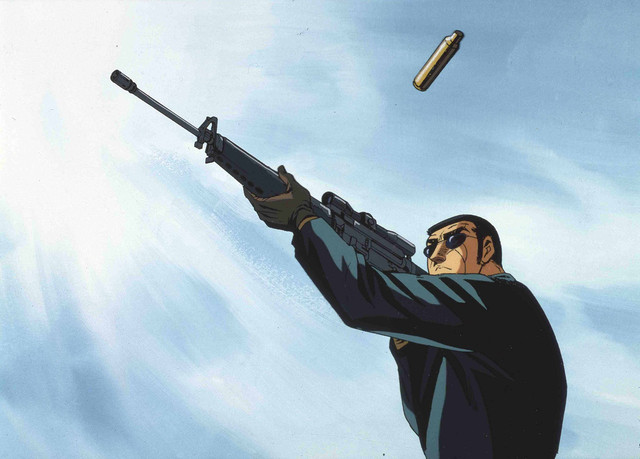 TMS Animation 50 Years Chronicle on Animage hits Japanese books stores (and online retailers such as Amazon Japan) on August 27, 2015. It retails for 5400 yen ($44.17 US) and comes with a DVD of the 1983 Golgo 13: The Professional animate theatrical film (and an analysis of that film by animation critic Ryota Fujitsu) as a bonus.