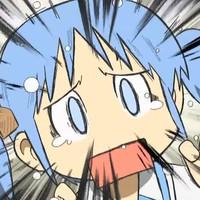 Earlier this summer, the  August issue of Shonen Ace announced that volume 10, celebrating the 10th anniversary of the series, will be released December 10th with a limited edition featuring a sleeve that holds the book as well as a 120-page booklet featuring previously uncollected manga strips and highlights selected by the author. 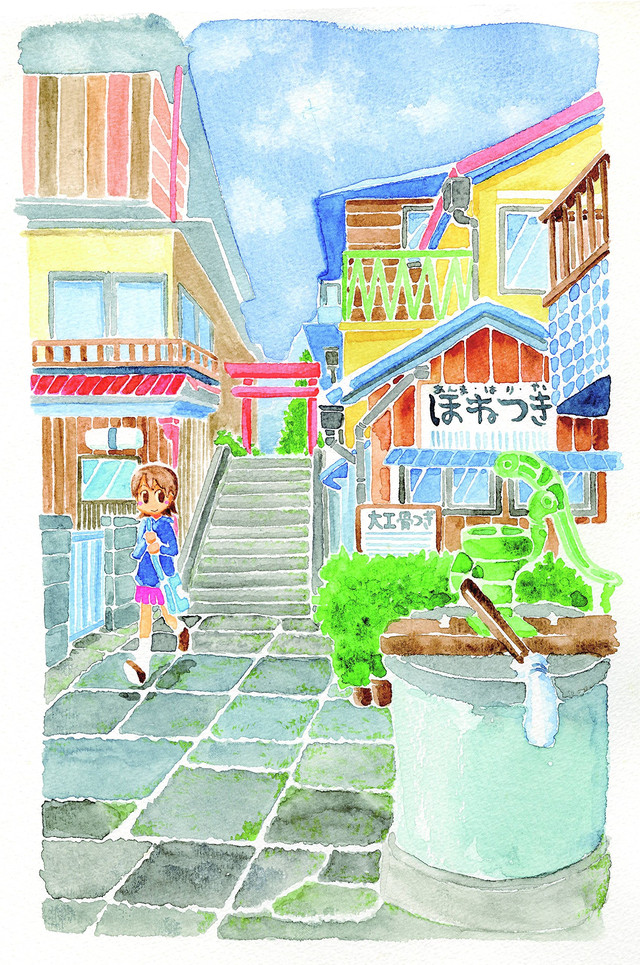