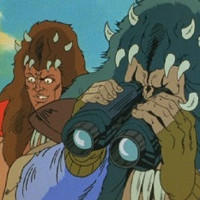 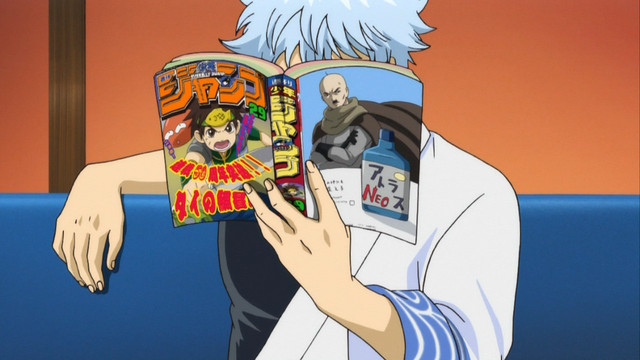 It's no secret that many fans consider anime and manga as a form of escapist literature. Through these media people can journey into brave new worlds of the imagination. But some imaginary worlds are a little too brave, judging from the results of a recent poll on the My Navi Student website which quizzed 285 men and women on which fictional universes they wouldn't want to live within.

The top results of the "Anime & Manga Worlds Fans Wouldn't Want to Live In" survey include: 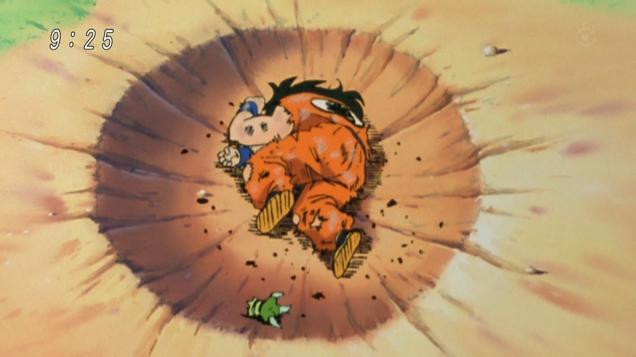 Dragon Ball. When questioned on why they wouldn't want to live in the fanciful world of Akira Toriyama's manga and anime, fans cited such reasons as the "Earth is constantly in peril", "there's too much collateral damage", and "if you can't fight, there may not be anyone to resurrect you if you die". 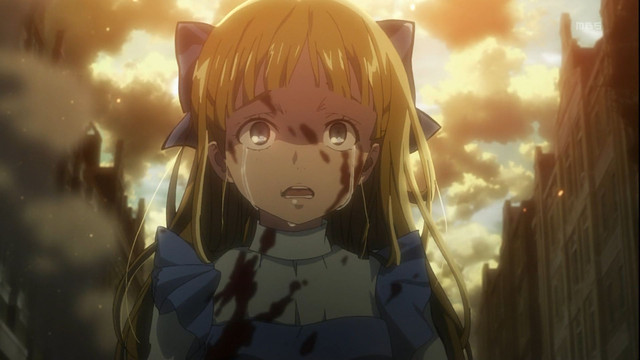 Attack on Titan. Fans don't want to live here for reasons which mostly involve the bleakness of humanity's situation, the claustrophobic nature of being forced to dwell within the confines of the walls, and the constant danger of being devoured by horrifying naked cannibal giants. 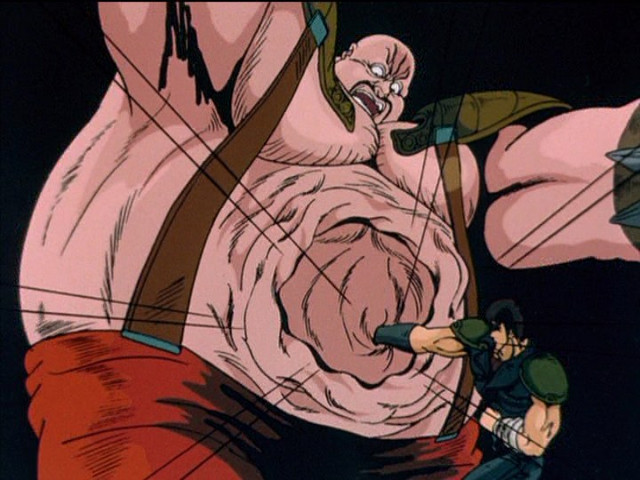 Fist of the North Star. Here fans cited the breakdown of society in a post-Apocalyptic setting, the lack of security in daily life, and the poor fashion sense of musclebound goons with mohawks as reasons not to want to live in the same world as Kenshiro. 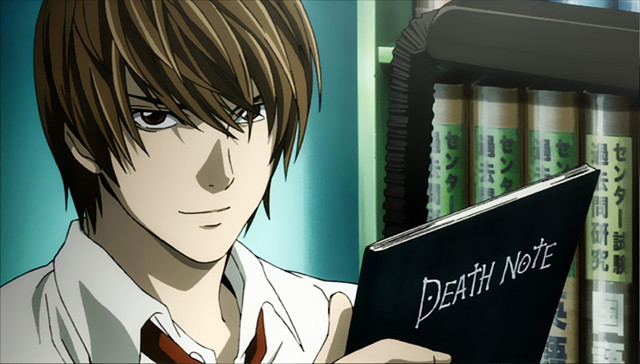 Death Note. When questioned on why they wouldn't want to share a world with Light Yagami and L, fans observed that they "didn't want to be killed immediately" and that even the heroes of this manga and anime are "lacking in compassion".

Rounding out the list and proving that it's not always a matter of immediate, violent death that makes an anime or manga the worst place to inhabit, fans also cited Kaiji and Ushijima the Loan Shark, noting that the stress of owing a crushing debt to shady, criminal types is its own form of Hell.

What do you think? Which anime & manga worlds would you prefer not to inhabit?