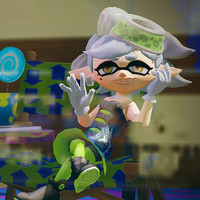 Japanese sales have launched for Splatune, a collection of 37 tracks of music, including the E3 "Splattack" reveal trailer, 10 jingles and 14 sound effects from Nintendo's Splatoon. Alternate jacket art will feature the Squid Sisters and other in-game music acts.

Kadokawa is publishing the release, selling for 3200 yen and planned for October 21st. 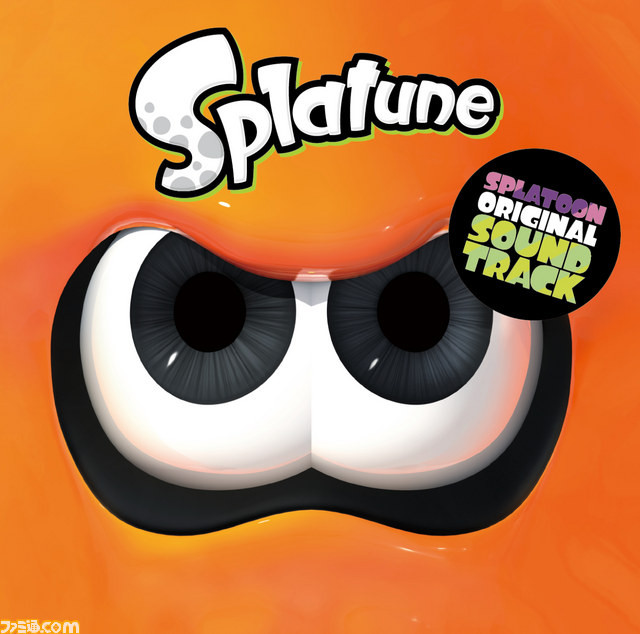 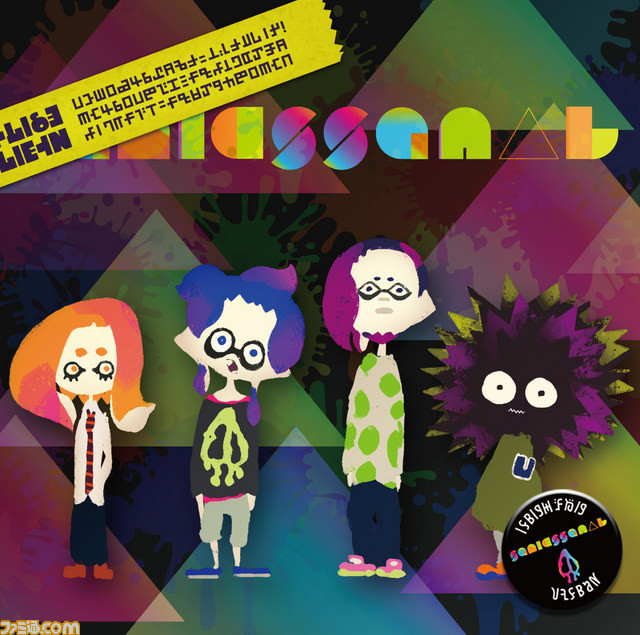 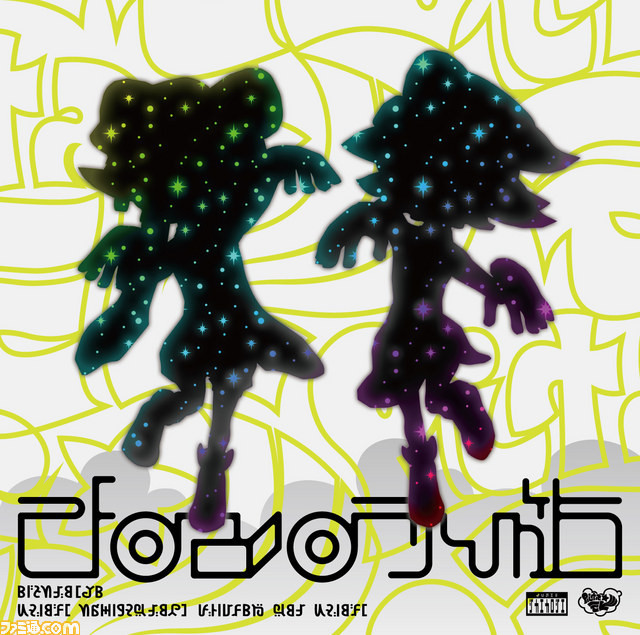 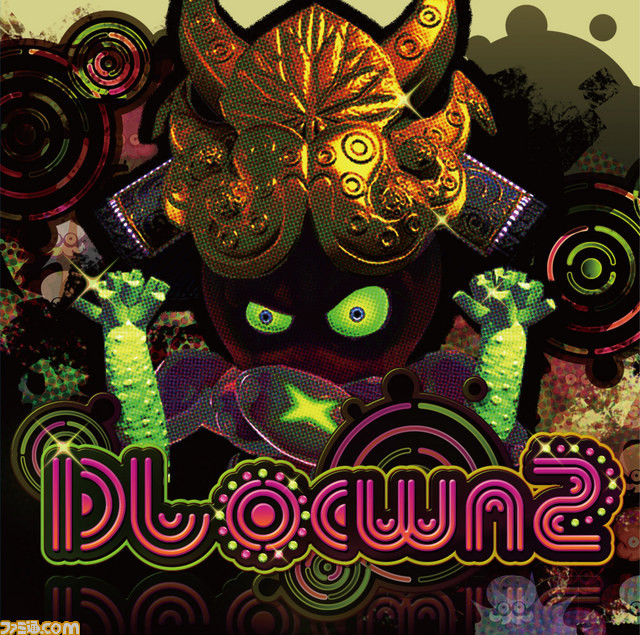 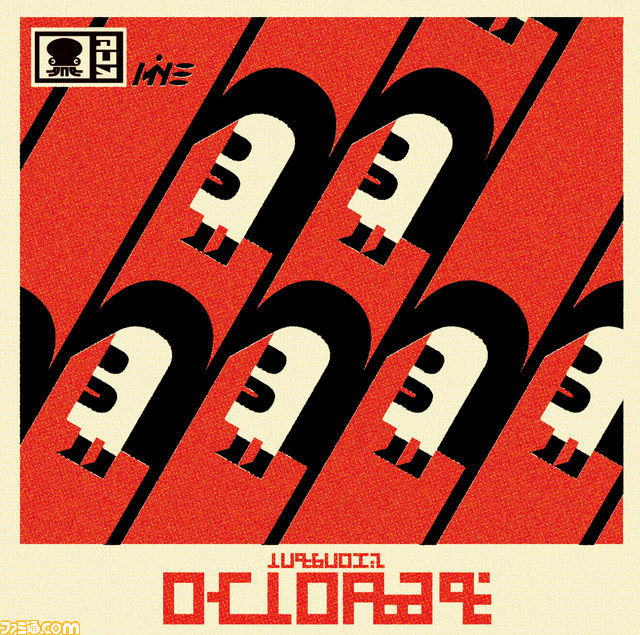 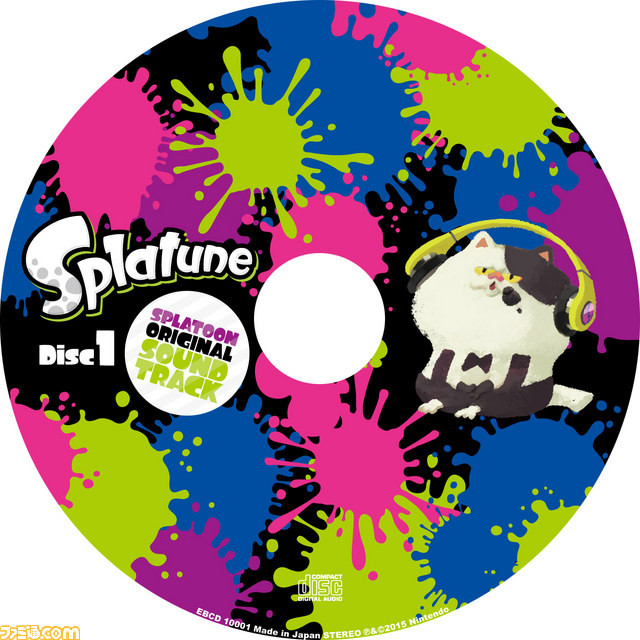 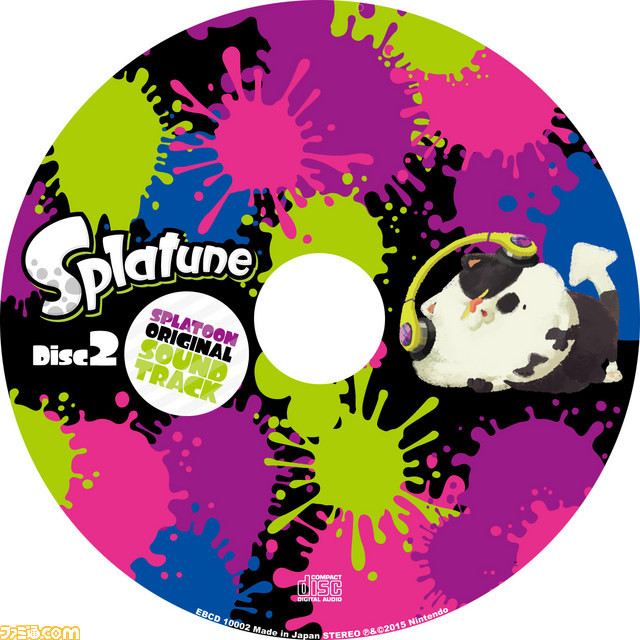