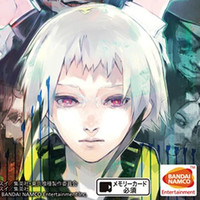 The Japanese box art has been revealed for Tokyo Ghoul: Jail along with an announcement of the PS Vita game's first-print bonuses. The Japanese launch is set for October 1, and those who pick up early copies will get a download code for a collection of art used during development, a downloadable PS Vita theme, and a code for the "SSR Kaneki" in the Tokyo Ghoul: Carnaval iOS/Android app. 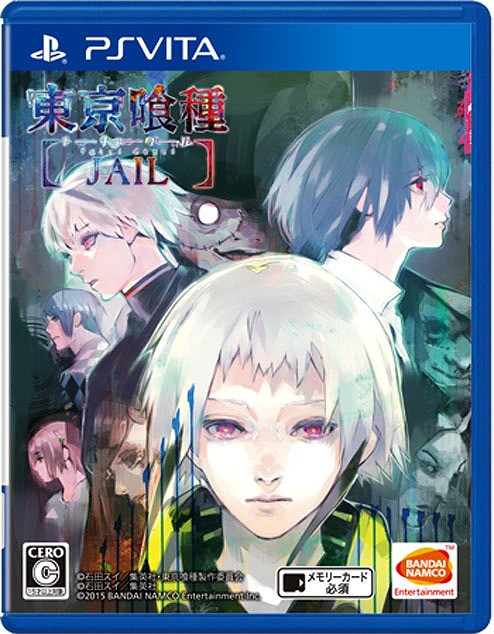