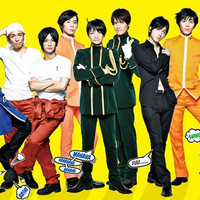 The musical is written/directed by Keita Kawajiri (SUGARBOY) and is scheduled to be performed 10 times at Zenrousai Hall/Space Zero in Tokyo from November 18 to 23. Advance tickets will go on sale on September 13.

The manga was first published as her doujin work, then released as a commercial tankobon by Media Factory

in 2009. The sequel series is now serialized biweekly in free web magazine Comic Walker and its five tankobon

in the Metropolitan area.

Main cast (in order of appearance in the PV) 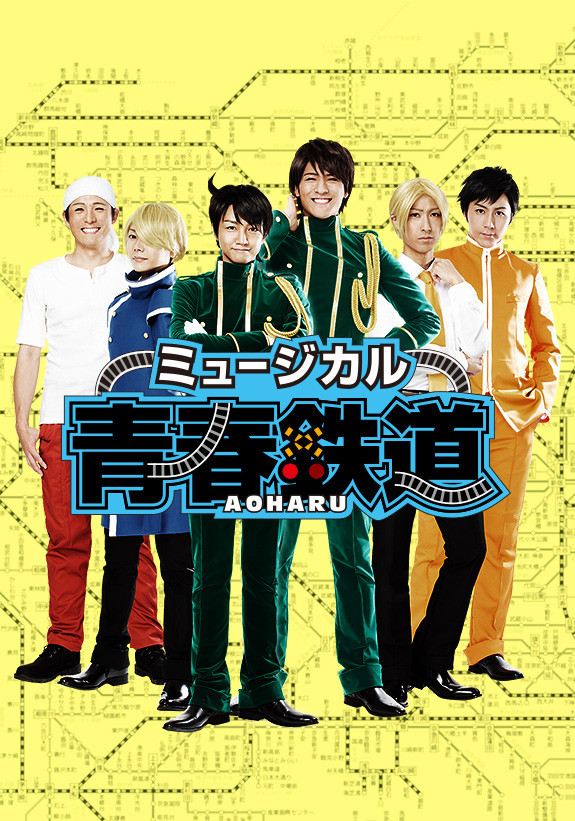 Based illustration drawn by the manga author 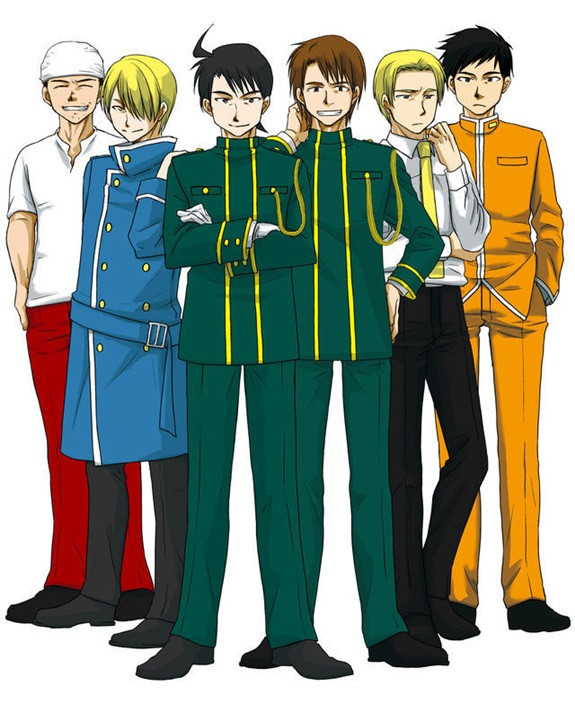