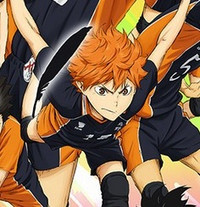 The adaptation of Haruichi Furudate's Shonen Jump volleyball manga Haikyu!! returns after a year's break with a second Production I.G season debuting in October. Next week's Weekly issue 40 is set to publish a broadcast schedule along with a new visual. 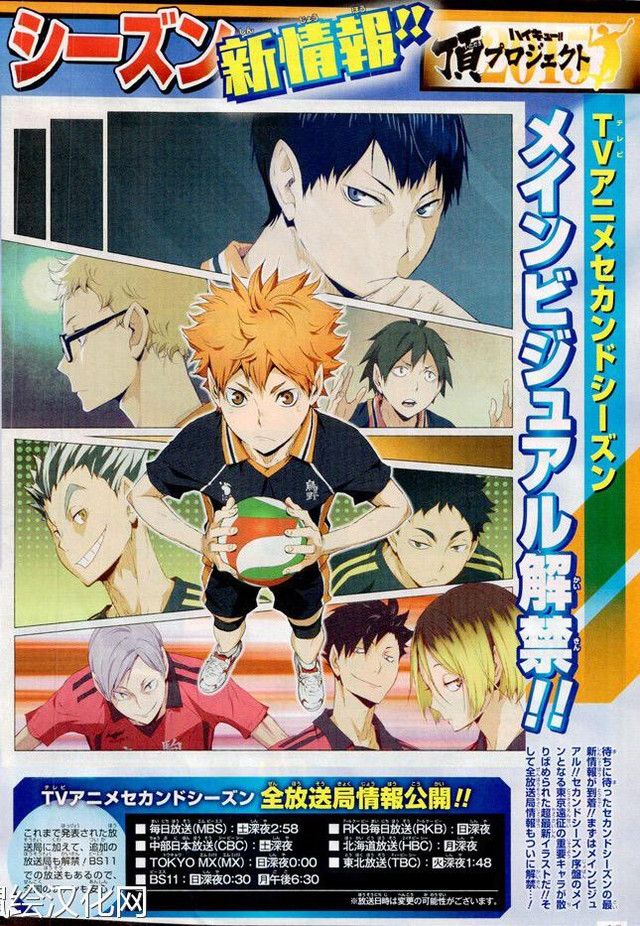