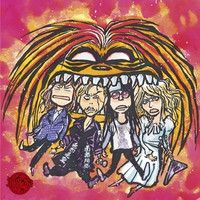 Tokuma Japan has posted a four-minute full music video for "Mazeruna Kiken" (Do not mix. Hazardous), the OP song for the ongoing TV anime adaptation of Kazuhiro Fujita's Ushio to Tora/Ushio and Tora manga, performed by four-member Japanese rock band Kinniku Shoujo Tai/King-Show. This is the second anime theme song for the band, since "Chiisana Koi no Melody" released in January 1997 and used as the OP song for EAT-MAN. The manga author provided two jacket illustrations for the CD single. It was released in Japan on August 5, ranking 23rd in the Oricon weekly single chart. 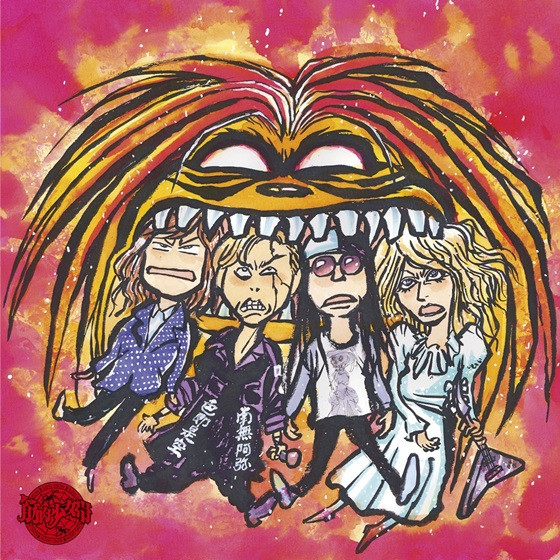 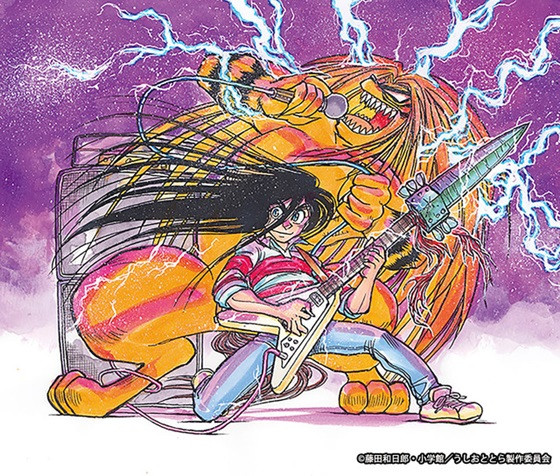 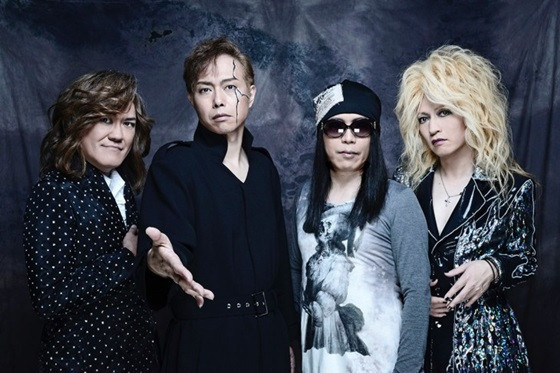