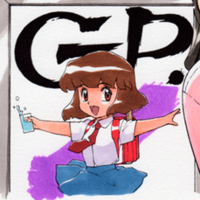 North American distributor Animeigo is hard at work on their Kickstarter crowdfunded Blu-ray release of Gainax's Otaku No Video mockumentary and while they labor on the images, tweaking the patch, proofreading, assembling the liner notes and artbook and editing the commentary track, in Japan, character designer (and Gunsmith Cats author) Kenichi Sonoda has updated his preview of the new packaging art and is starting work on his mini-manga. 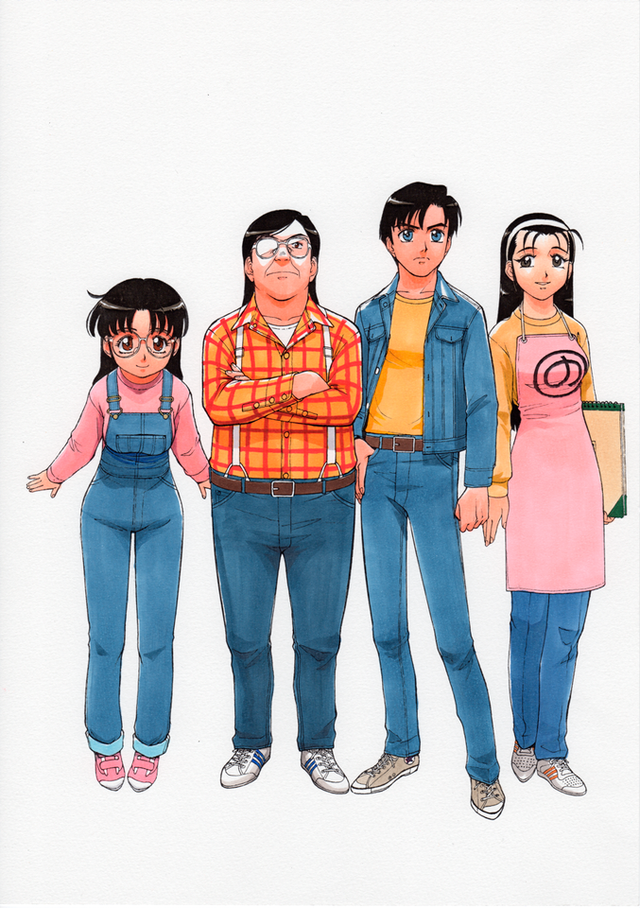 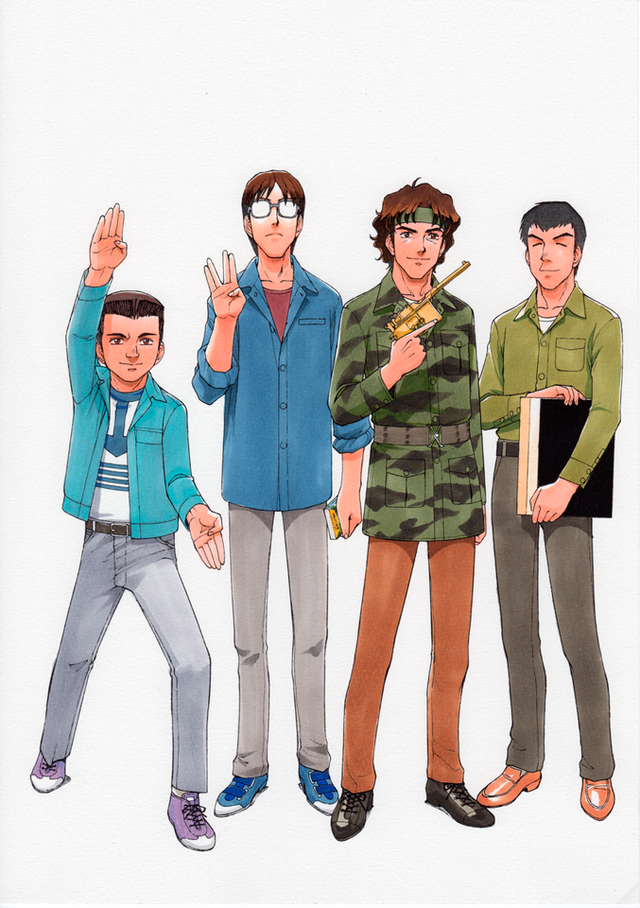 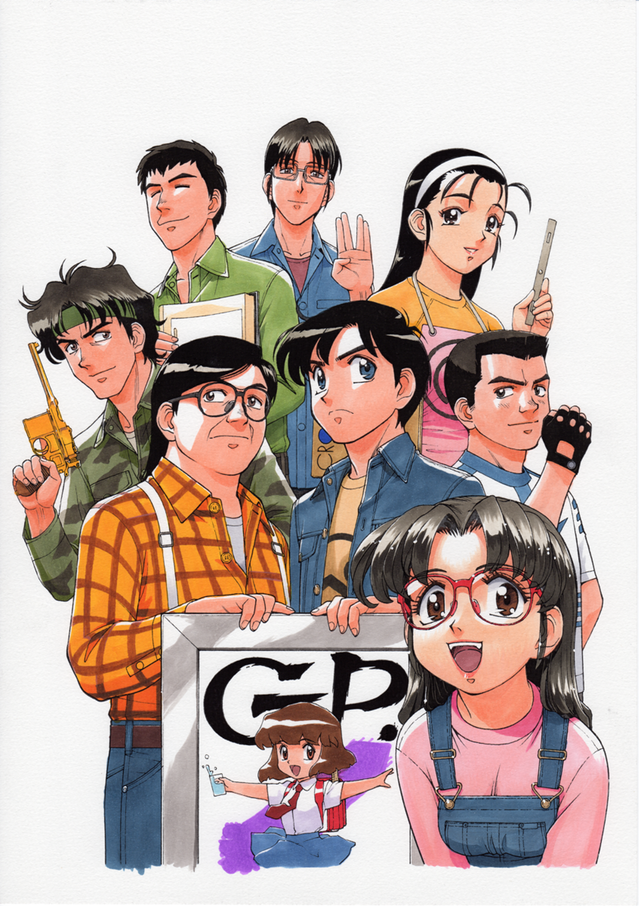 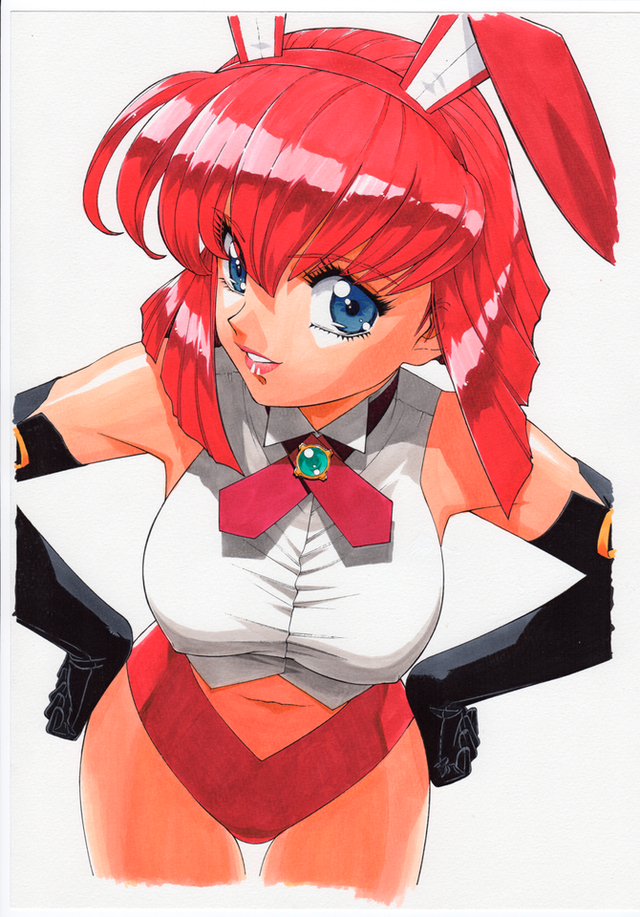