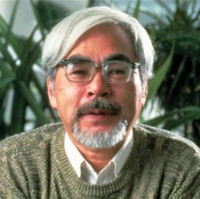 Totoro and Princess Mononoke director Hayao Miyazaki is now looking to help children experience nature with their own five senses with work on behalf of a facility in the virgins forests on a small island in Okinawa Prefecture. Construction will start next April with an aim to complete the work to replace existing playground equipment with a reinforced concrete two-story building to accommodate about 30 people on Kumejima Island, about 90 km west of Okinawa Island. The Oscar-winning director will be bearing the cost of about ¥300 million (about $2,500,000) for the project after he conceived the idea.

The facility will be donated to the town after being built by local firms with local material. 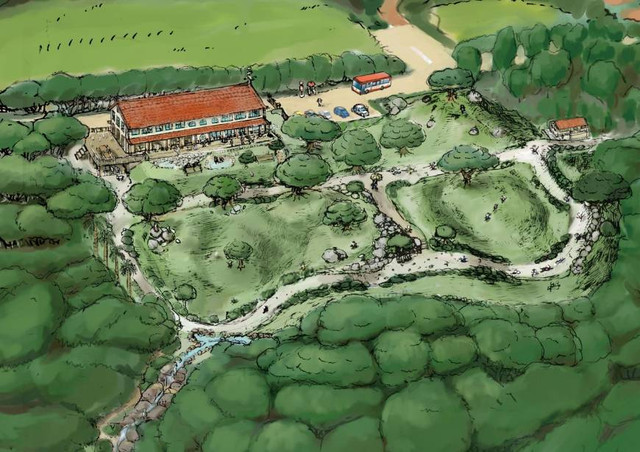