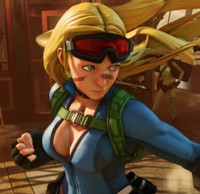 You might have seen everyone talking about "Hot Ryu" the other day, and that's because the bearded dad version of the character is one of the alternate costumes that comes with Street Fighter V pre-orders. That one's exclusive to GameStop, and Capcom announced it along with a few others and plans for the Street Fighter V Collector's Edition. 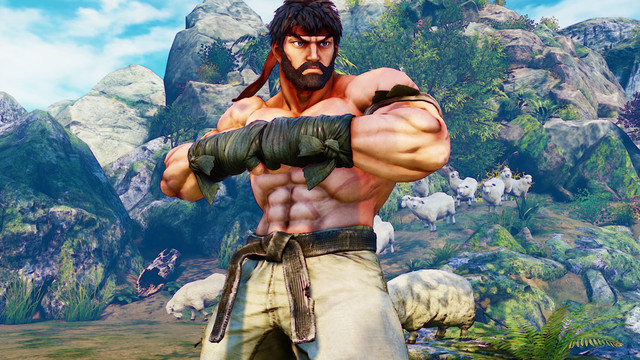 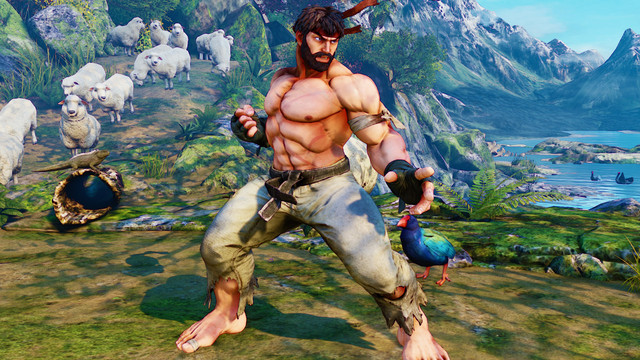 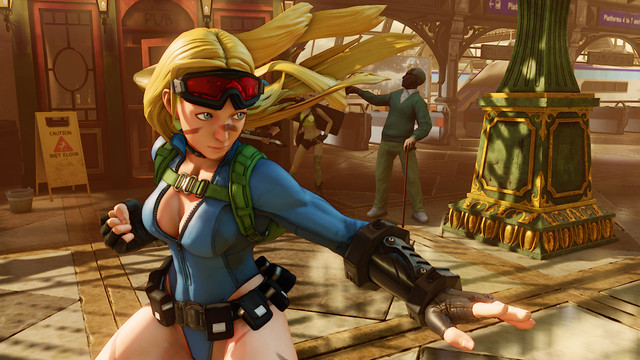 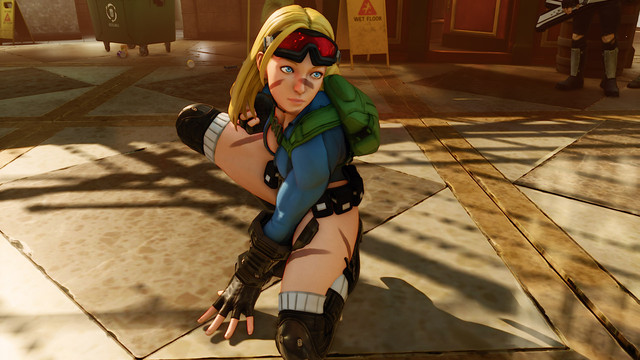 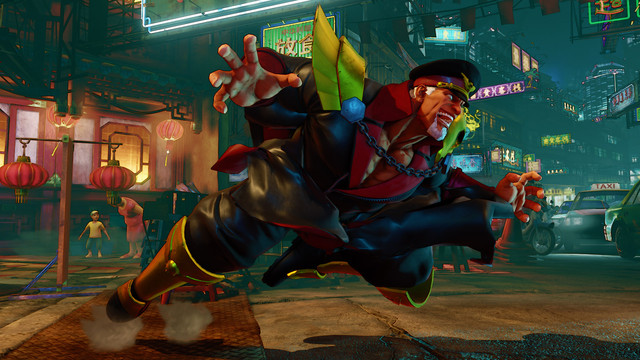 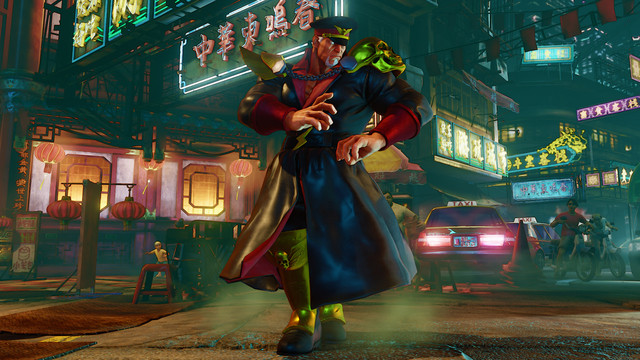 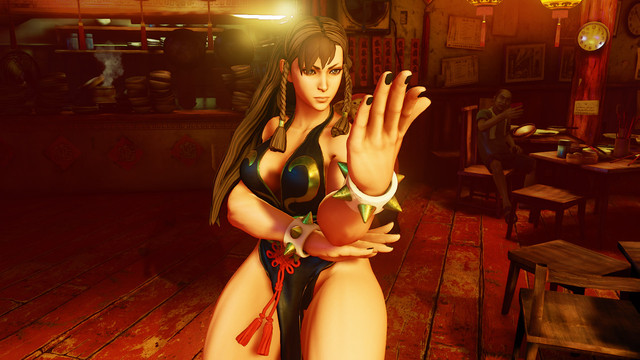 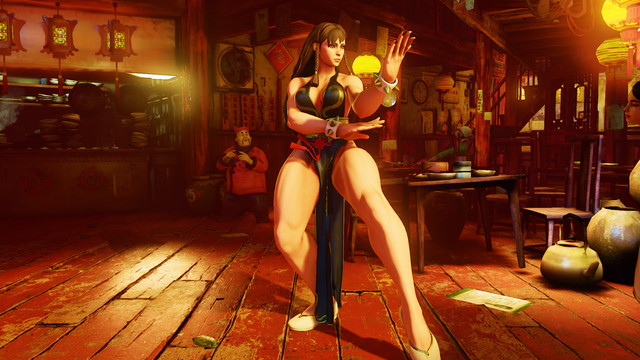 The Collector's Edition, pictured below, will be priced at $99.99. 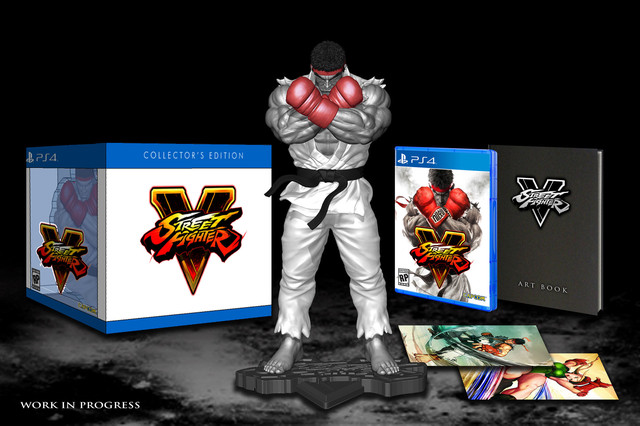