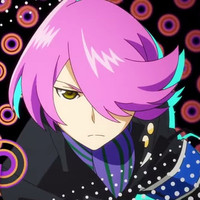 A new preview video for the upcoming superhero fantasy TV anime, Concrete Revolutio, is now available online. Concrete Revolutio involves a fantastical world where superheroes of all types (aliens, cyborgs, magical girls, etc.) exist and are overseen by a government agency known as the Superhuman Bureau. The Superhuman Bureau's duty is to protect and nurture superhumans, but also to eliminate dangerous super-beings that pose a threat to society. 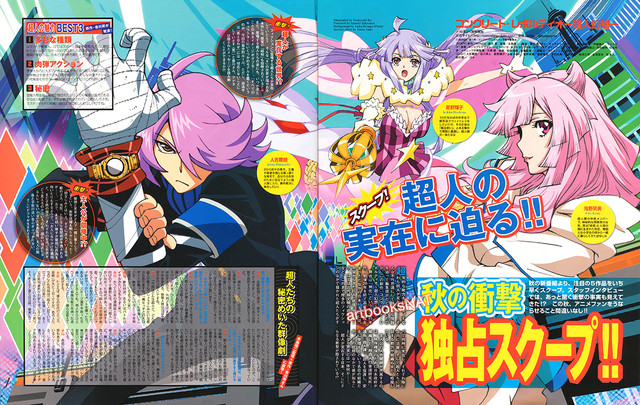 Concrete Revolutio is directed by Seiji Mizushima and written by Shō Aikawa, with animation production by studio BONES. It debuts on Tokyo MX on October 04, 2015, with additional broadcasts following on Sun TV and KBS Kyoto the same day, followed by an airing on BS11 on October 06. The series will also be available via streaming on Daisuki.