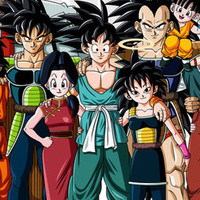 Fan artist Alberto Cubatas has been spending the summer creating visual surveys of the epic chronicles of Dragon Ball Z. After presenting a look at the kill counts of the saga's protagonists in July, he was back in August with overviews of their multi-generational families. 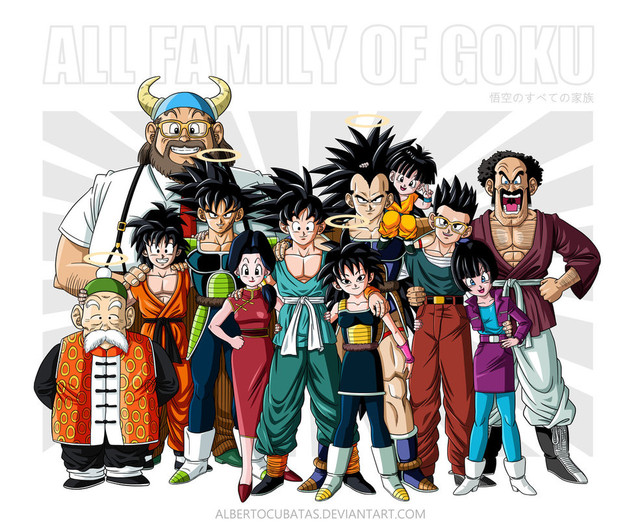 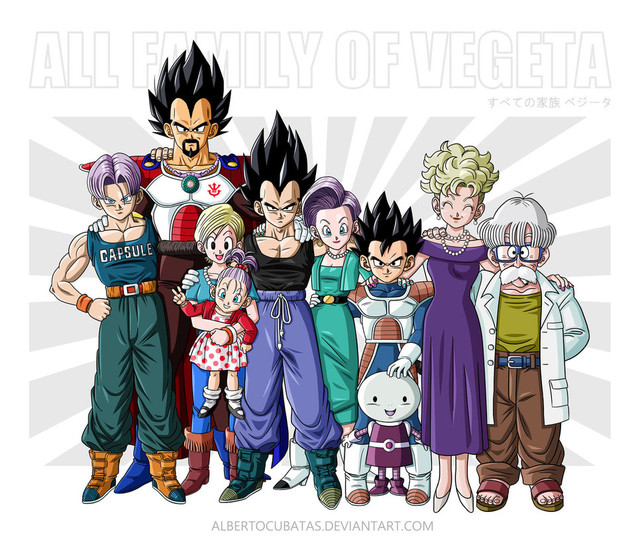 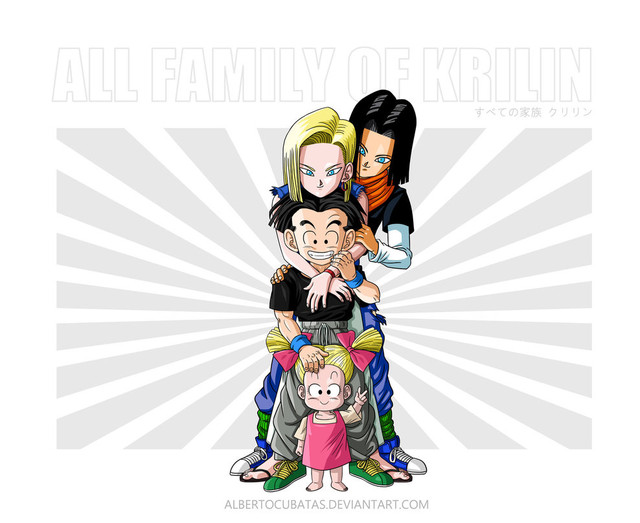 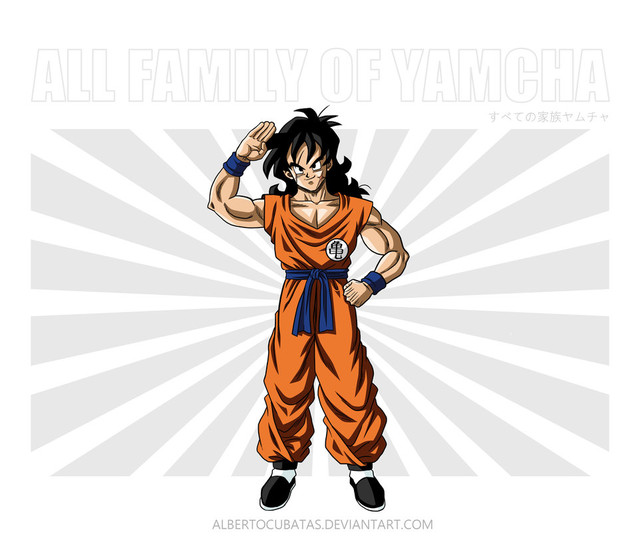 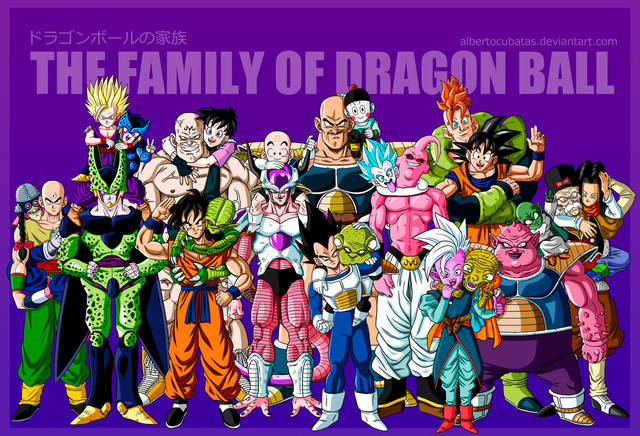 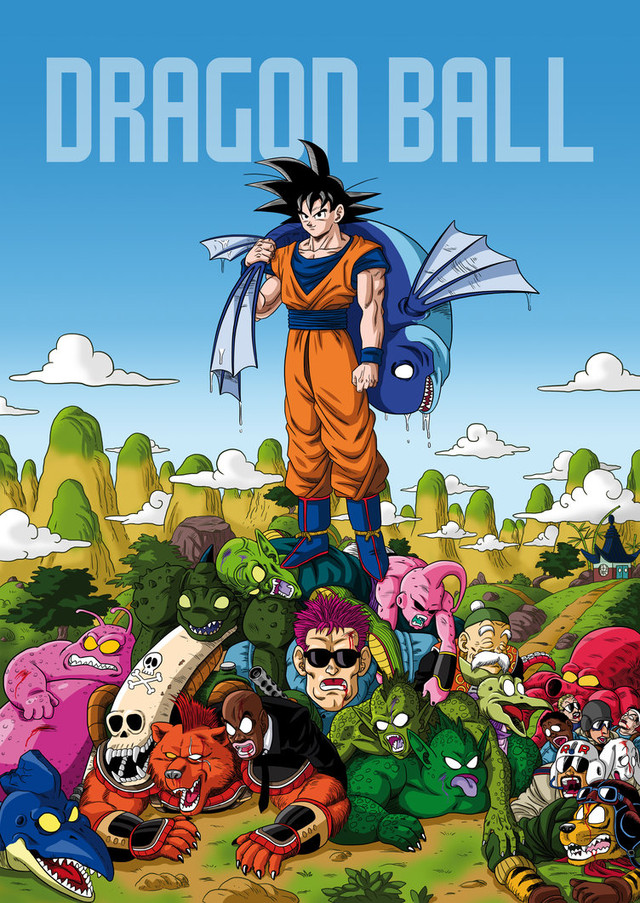 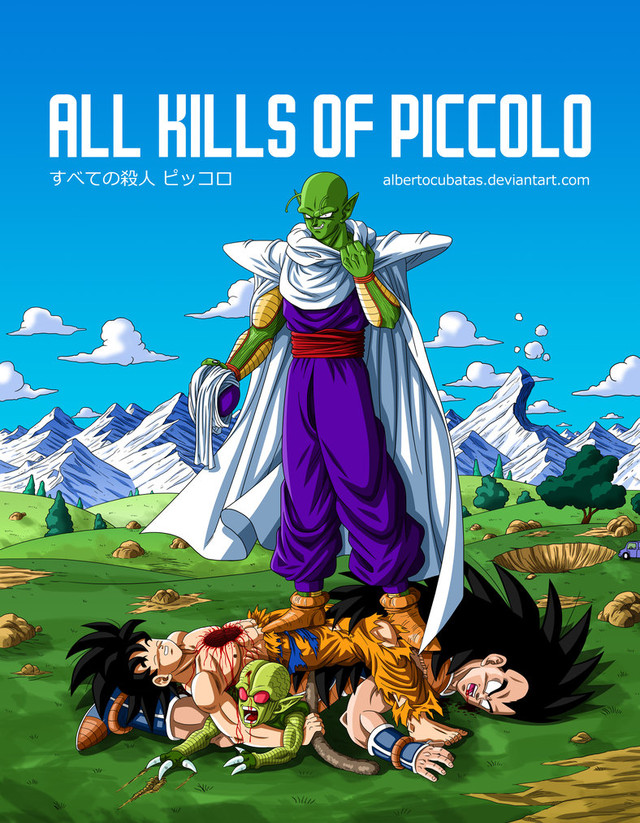 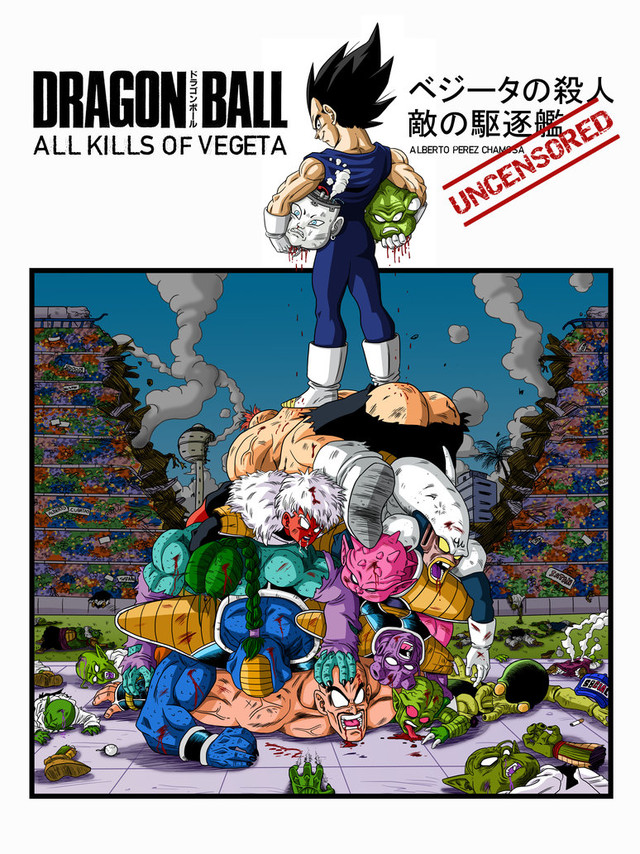 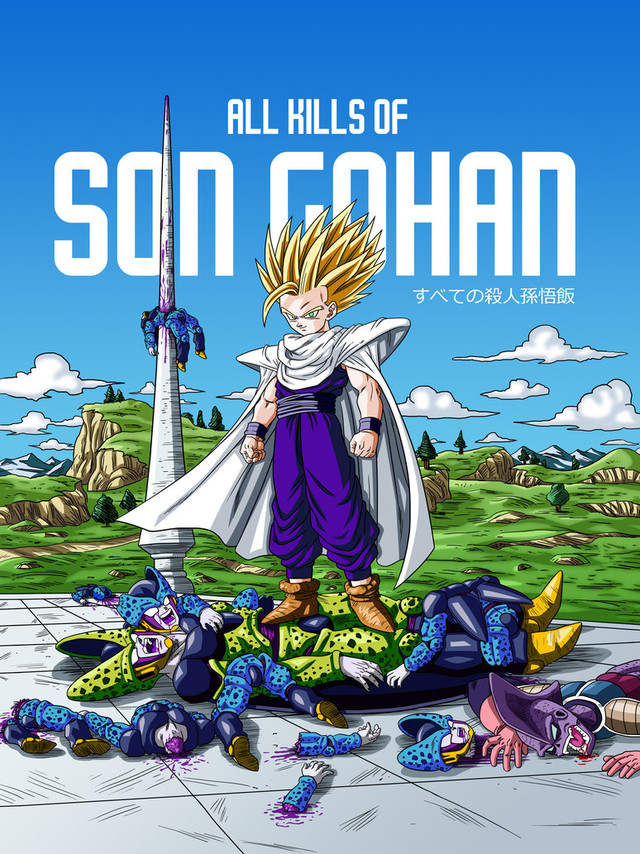 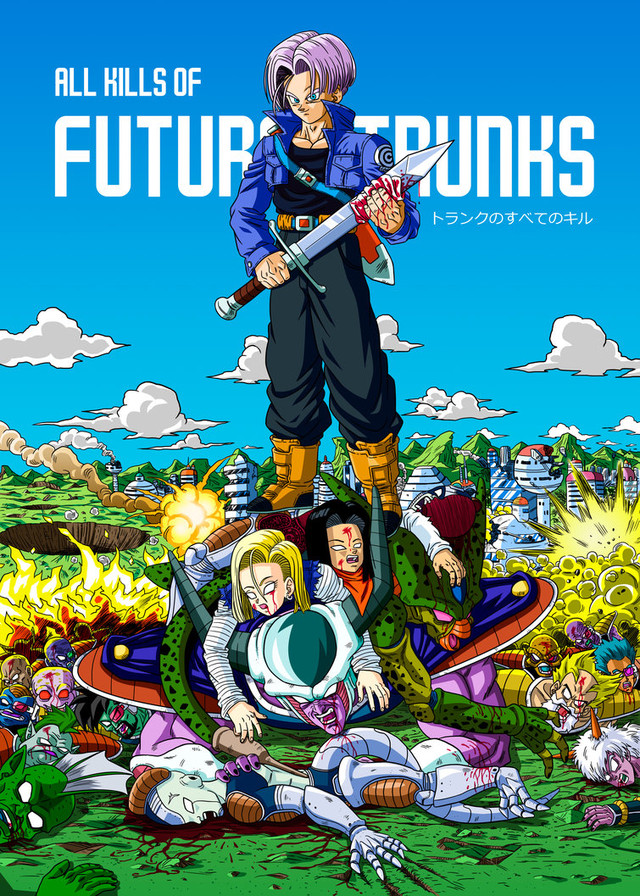 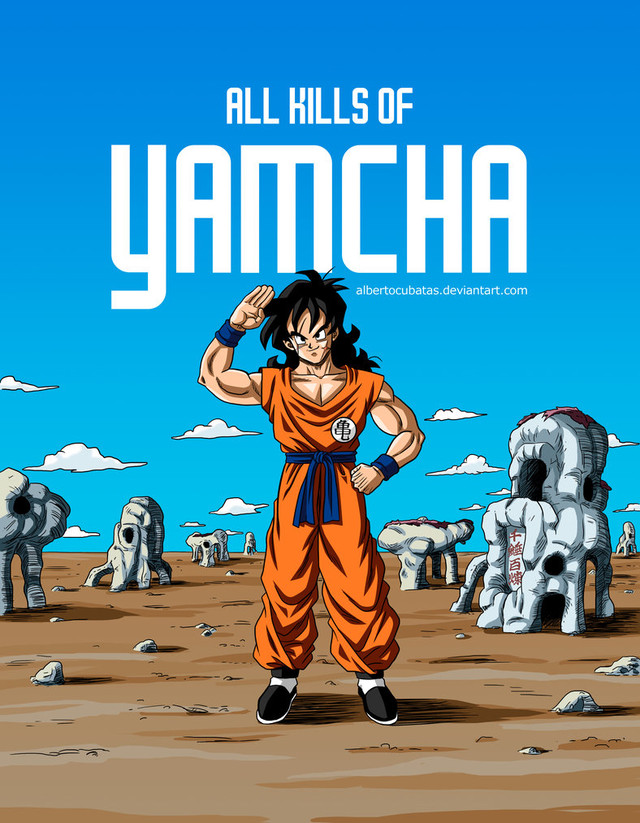 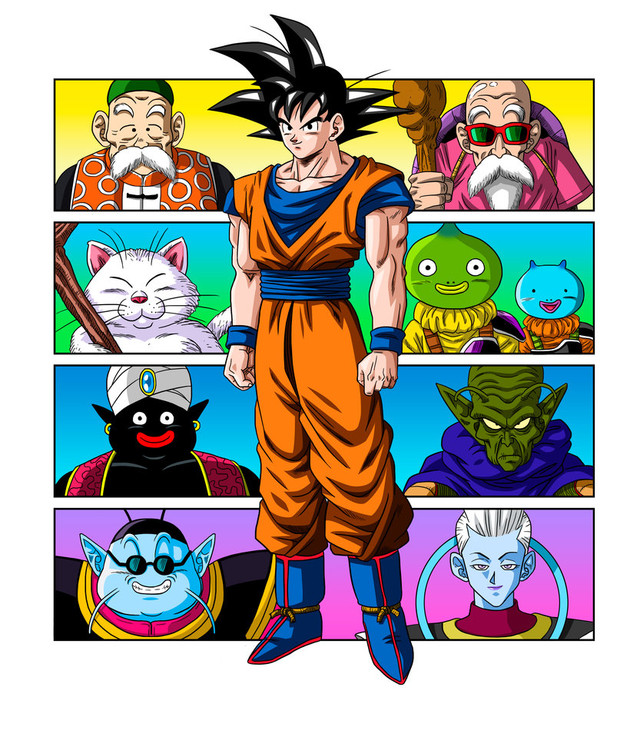 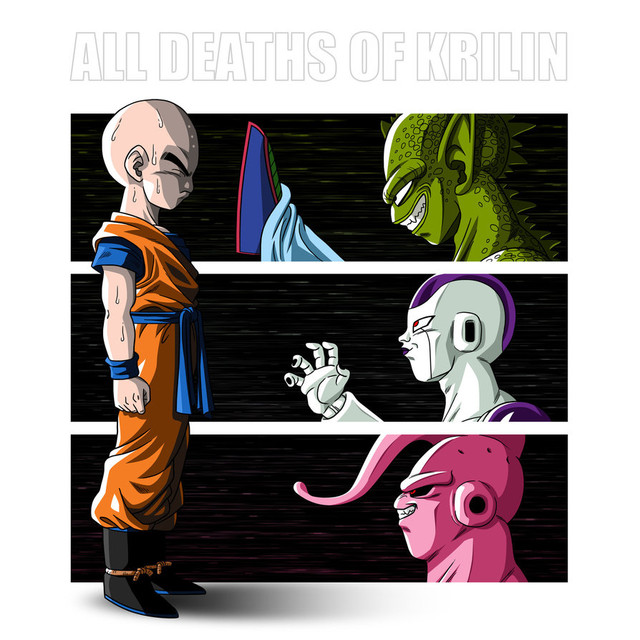 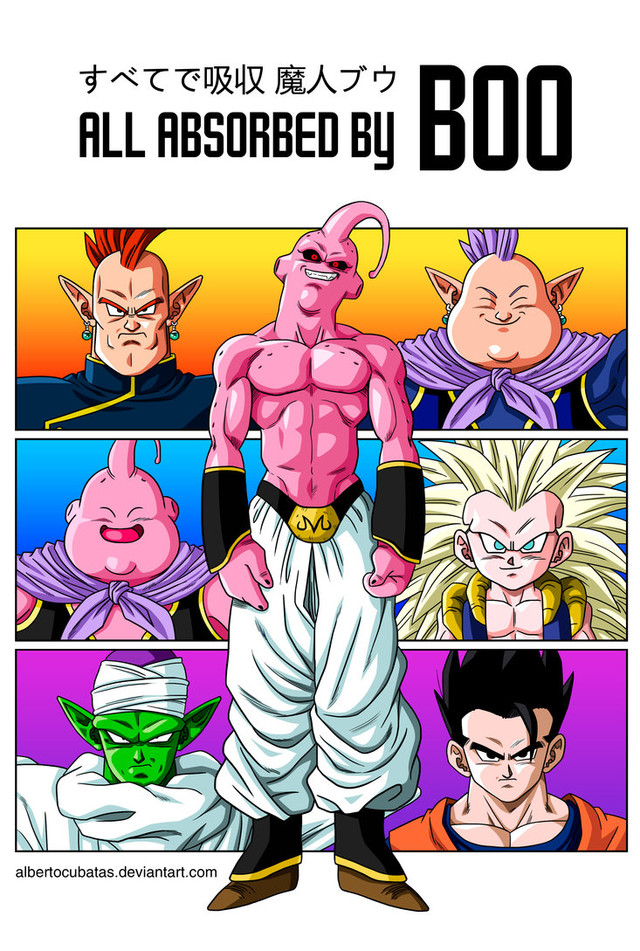 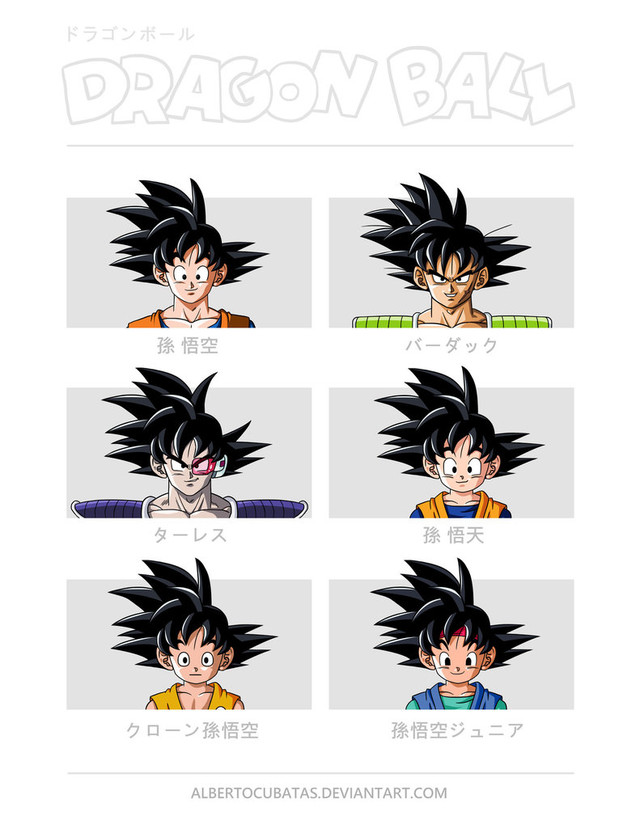