A total of 15 songs are now available 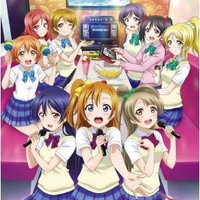 XING, one of the largest karaoke companies in Japan, has announced the top 10 ranking for the songs from the Love Live! School Idol Project franchise based on the numbers from its online karaoke service JOYSOUND for the period August 1 to 31. A total of 15 songs from the school idol-themed series are now available on the service. Check the top 10 result and their videos below. 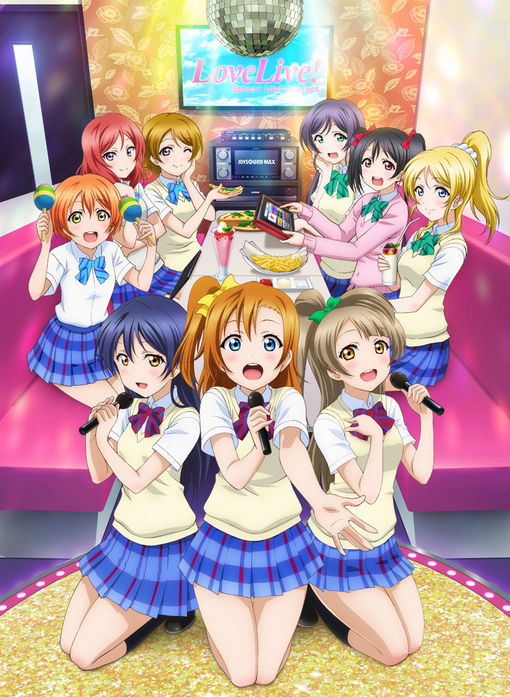