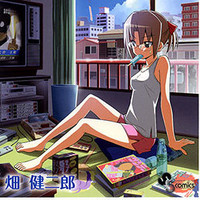 The September 18th release of volume 46 of Kenjiro Hata's Hayate the Combat Butler is offering a very-fanservicey bonus. Along with chapters 492-502, the limited edition will feature a set of See a Private Place heat-reveal cards where special regions of Athena Tennousu, Hinagiku Katsura and Izumi Segawa are revealed by a temperature change from body heat or warm water.

They're water proof, so the ability to bathe with them is called out as a bonus feature. 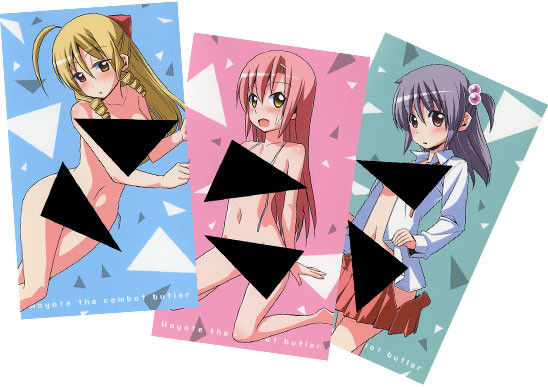 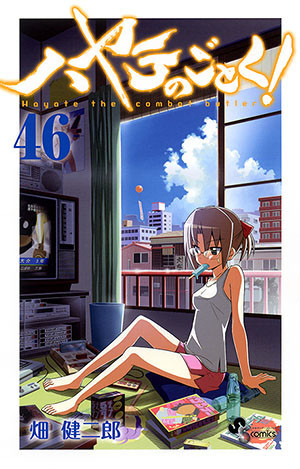 Speaking of Hata, his new sci-fi series Ad Astra Per Aspera debuted in Weekly Shonen Jump issue 40 on September 2nd. Hayate will continue to run while Hata begins exploring the story of an ordinary boy caught up in a war with a galactic empire. 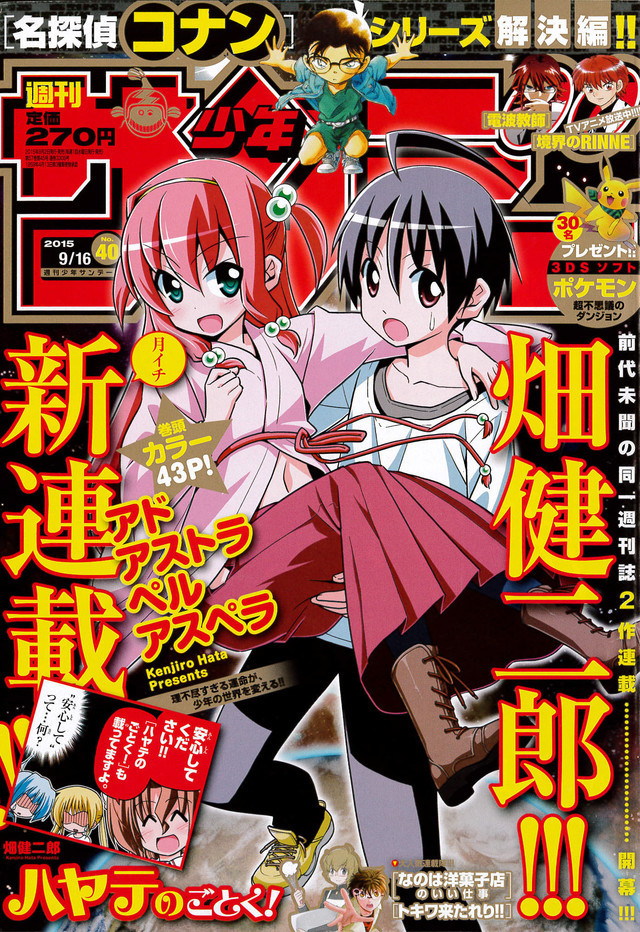 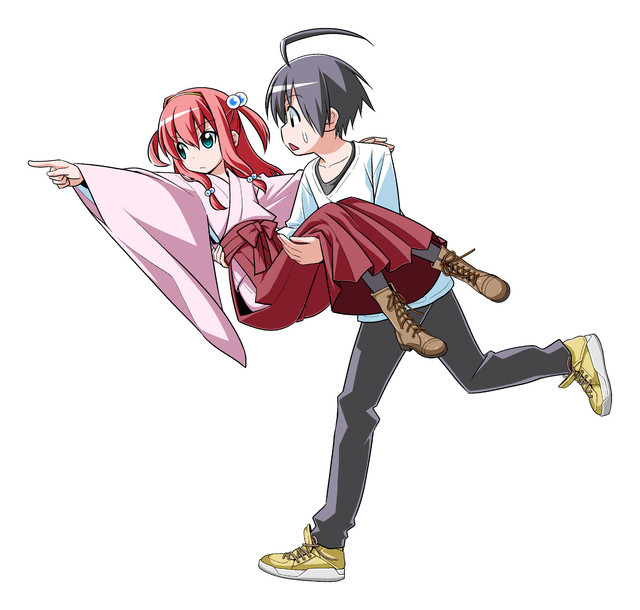 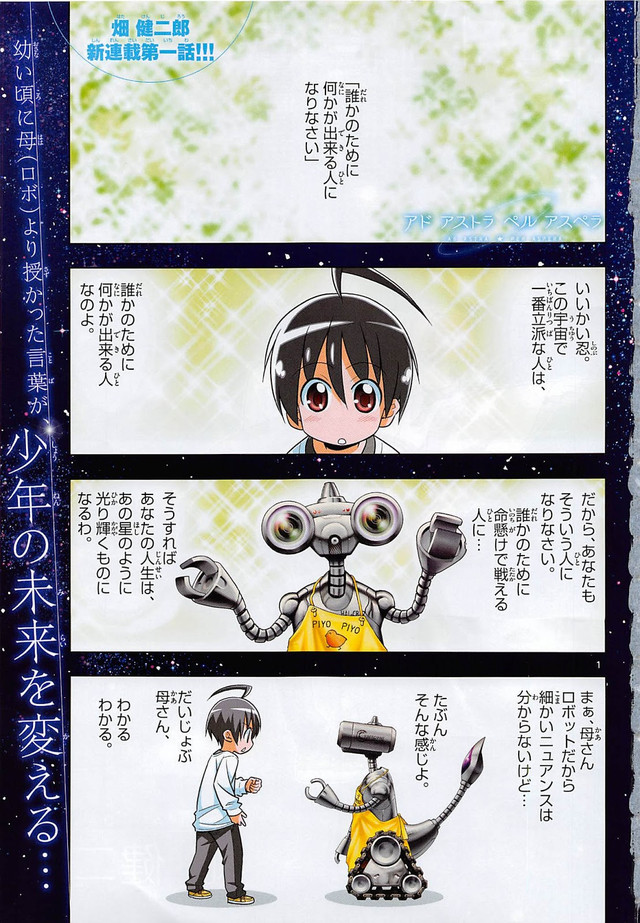 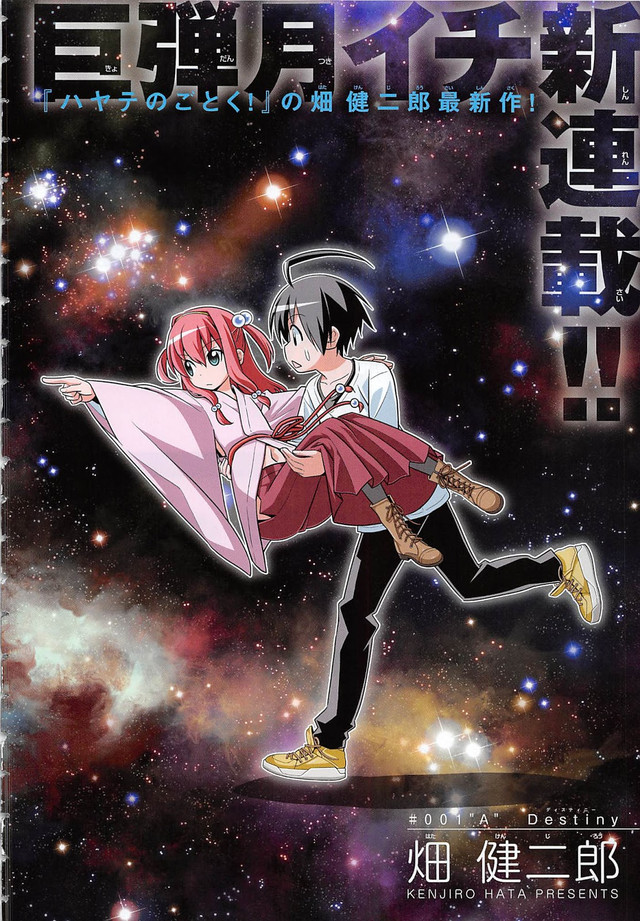