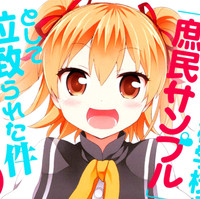 There was no rest for Seven Seas on this American holiday weekend. The manga publisher announced plans for the soon-to-be anime adaptated I Was Abducted by an Elite All-Girls School as a Sample Commoner, written by Nanatsuki Takafumi and with art by Risumai,  Battle Rabbits, the newest manga series by the creative team behind 07-Ghost, Amemiya Yuki and Ichihara Yukino, Masamune-kun's Revenge, a high school romantic comedy manga series written by Takeoka Hazuki and drawn by Tiv.

Seven Seas will release I Was Abducted by an Elite All-Girls School as a Sample Commoner for the first time in print in North America as single volumes, each with a color insert. The first volume will be released on May 3, 2016 for $12.99 US / $14.99 CAN.
Deep in the forest-covered mountains is an all-girls school, attended by children from only the richest and most prestigious of families. Here, the girls are raised to be perfect young ladies, cut off from the real world to preserve their innocence and ensure that they’re free from all distractions. This policy of isolation is a double-edged sword, however, for after graduation, students of the academy often struggle to adapt to a world that’s totally different from their cloistered school life.
To combat this inevitable culture shock, an average teenage boy, Kagurazaka Kimito, is kidnapped by the school to provide its students with knowledge of the outside world. Forced to enroll against his wishes, Kimito must now attend classes in a place where his very manhood relies on keeping the girls happy. Can one regular guy possibly survive in a fearsome, all-female student body? 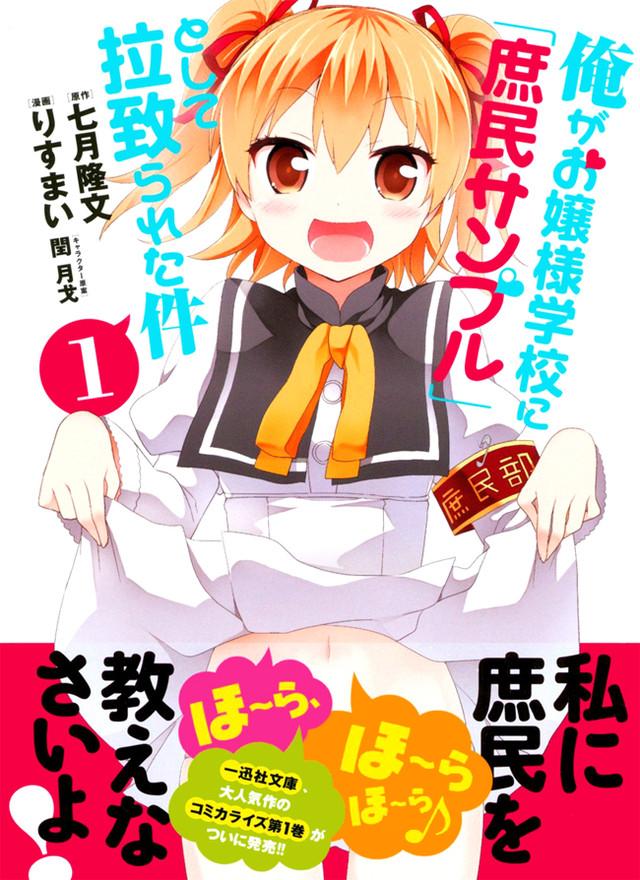 Seven Seas will release Battle Rabbits for the first time in print in North America as single volumes, each with a color insert. The first volume will be released on July 5, 2016 for $12.99 US / $14.99 CAN.

Kokuryuu Kaguya was only a little boy when he witnessed his father murdered by demons. He spent years trying to convince people about what he witnessed, but was dismissed as a traumatized child with an over-active imagination. Now a teenager, Kaguya still remembers what happened.
One day, Kaguya is struck by a mysterious light and meets a young woman named Mao—a skillful warrior wearing bunny ears—who rescues him from a demons' attack, then demands to know what planet he’s from! Kaguya finds himself inducted into a secret organization of other-worldly individuals whose goal is to defend Earth from monstrous invaders. Reborn as a Battle Rabbit, strange powers awaken within Kaguya which allow him to fight these creatures and seek vengeance for his father’s death. 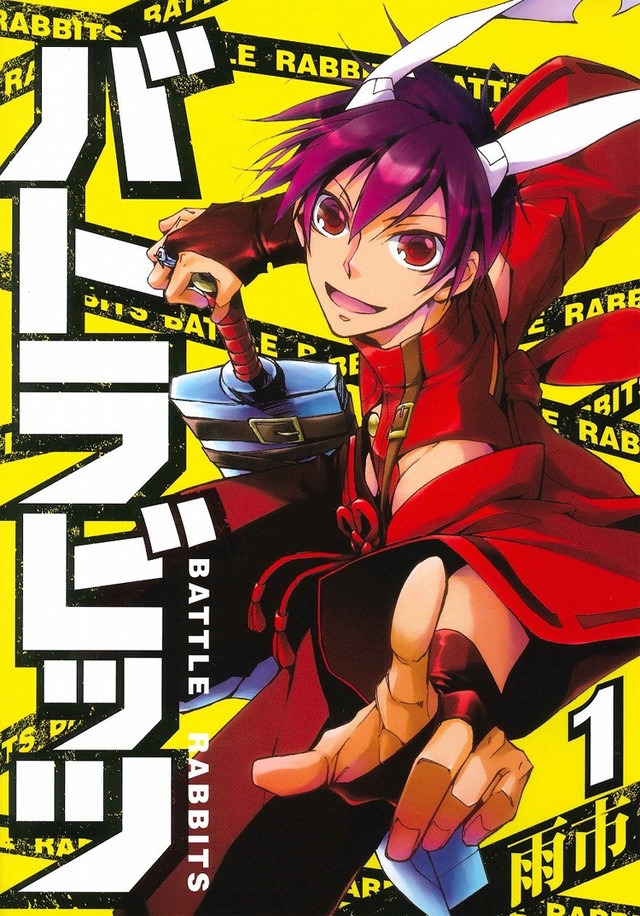 Seven Seas will release Masamume-kun's Revenge for the first time in print in North America as single volumes, each with a color insert. The first volume will be released on June 14, 2016 for $12.99 US / $14.99 CAN.

As an overweight child, Makabe Masamune was mercilessly teased and bullied by one particular girl, Adagaki Aki. Determined to one day exact his revenge upon her, Makabe begins a rigorous regimen of self-improvement and personal transformation.

Years later, Masamune re-emerges as a new man. Handsome, popular, with perfect grades and good at sports, Masamune-kun transfers to Aki’s school, and is unrecognizable to her. Now, Masamune-kun is ready to confront the girl who bullied him so many years ago and humiliate her at last. But will revenge be as sweet as he thought? 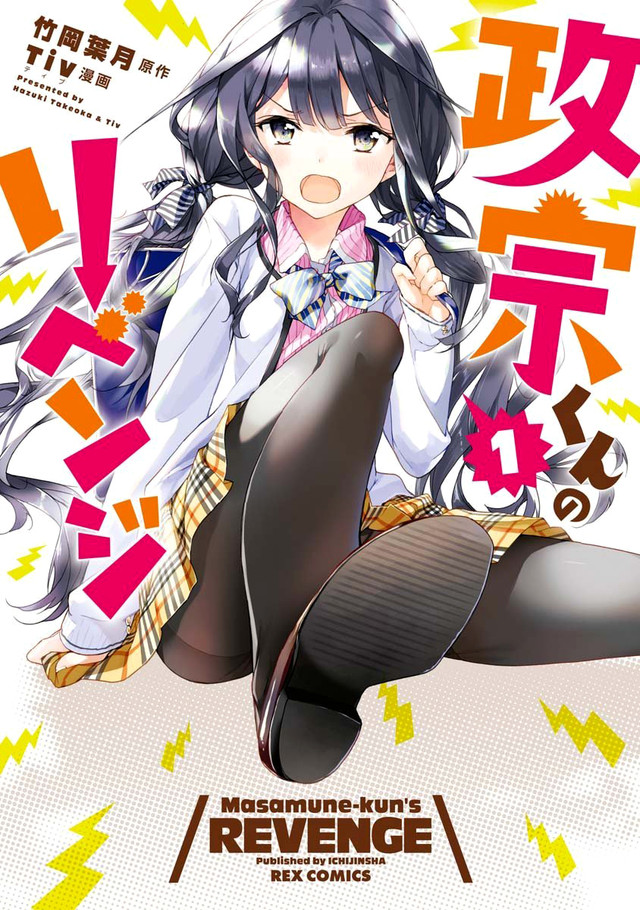