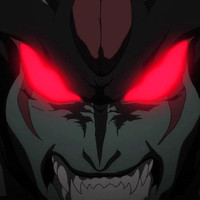 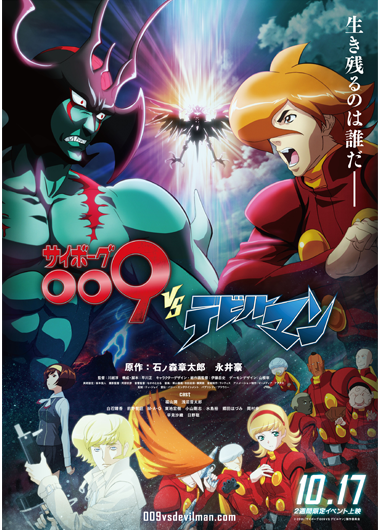 A new key visual to be used on movie posters and fliers advertising the limited theatrical screening of the Cyborg 009 vs. Devilman cross-over anime has been released. The new image features the cast of Cyborg 009 and Devilman facing off against one another with the phrase "Who Will Survive?" as a tag-line. 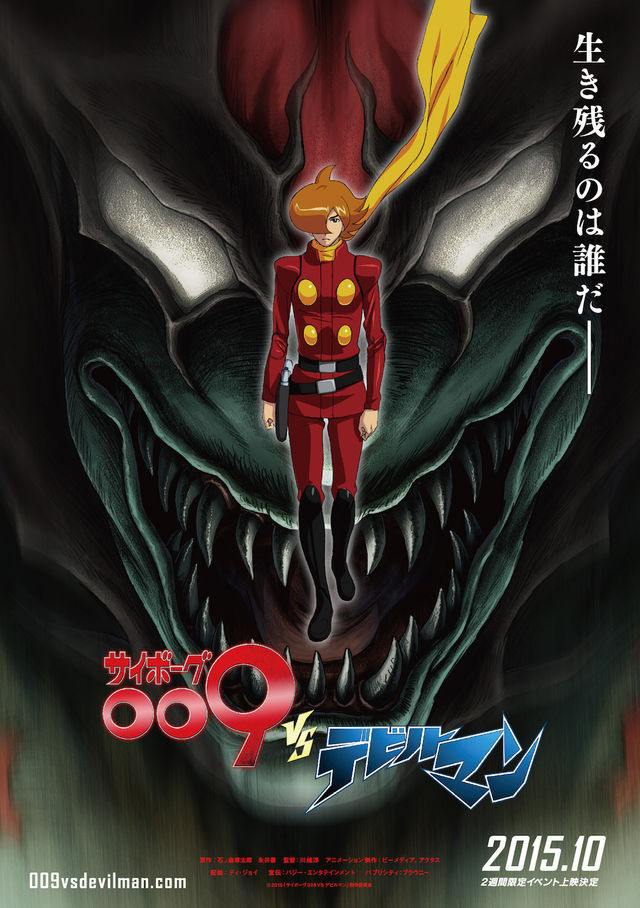 The Japanese home video release for the series begins in November of 2015. The series is directed by Jun Kawagoe.