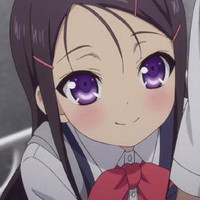 This season's Charlotte anime that saw the reunion of Angel Beats! scenario writer Jun Maeda and original character designer Na-Ga in a production from Aniplex, Key, and P.A. Works is getting a bit of an extension with a "Record of the Future" OVA. The unaired 13th episode will be released with volume 7 on March 23rd, 2016. 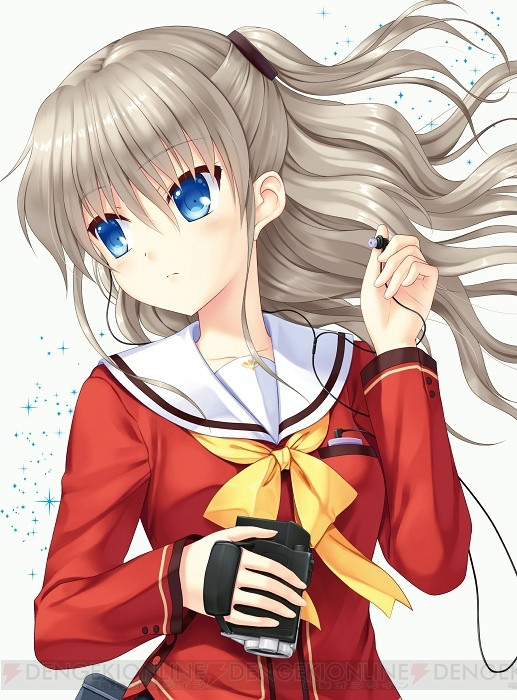