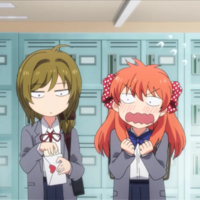 Crunchyroll previously reported about a recent online poll conducted by Animeanime.jp regarding which series anime fans would like to see receive a sequel. The results were interesting, but heavily skewed toward the opinions of the women voters, who made up more than 80% of the 13,572 respondents.

Now Animeanime.jp has re-released the survey results, this time taking into account only the votes cast by the men. Respondents were allowed to pick their top 3 choices from a list of 30 titles. The top 10 results (from men voters only) were as follows: 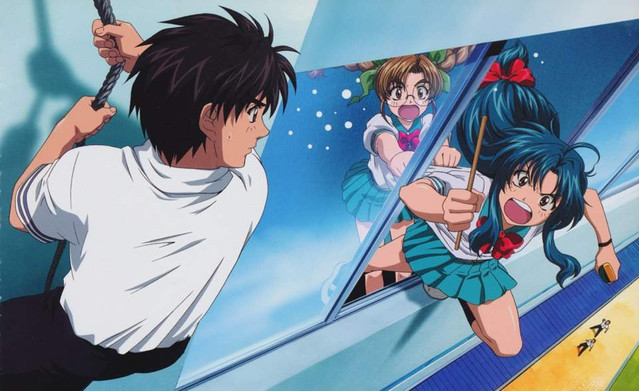 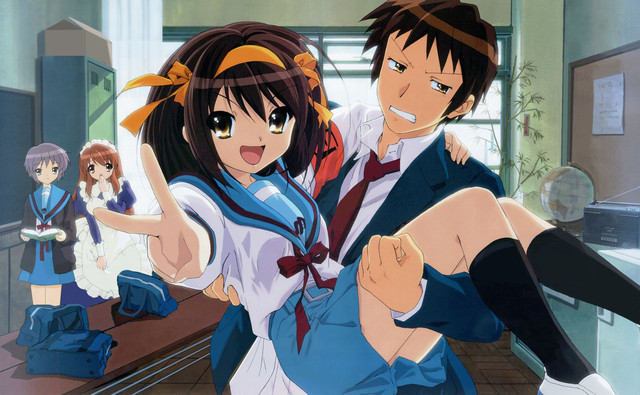 9.) The Melancholy of Haruhi Suzumiya. 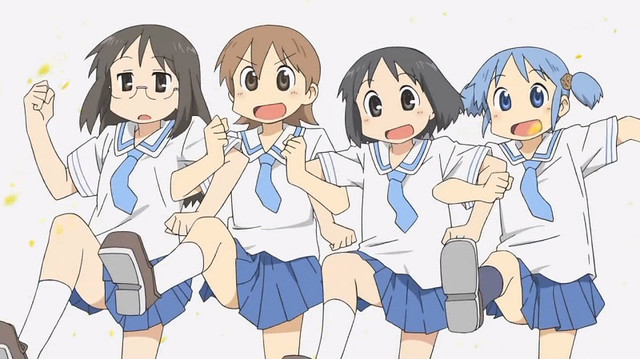 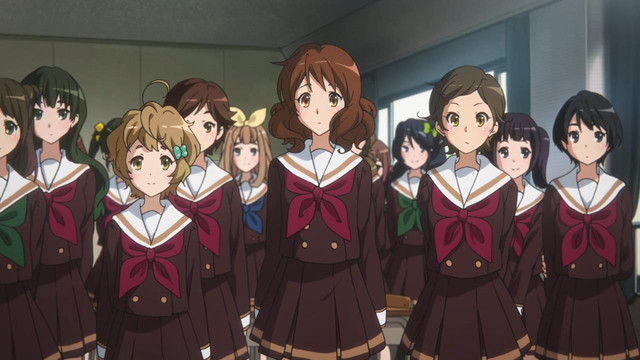 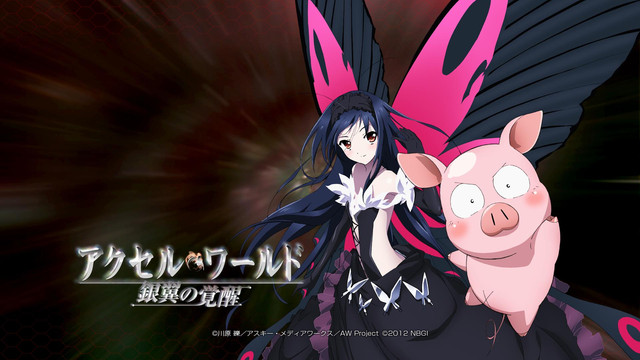 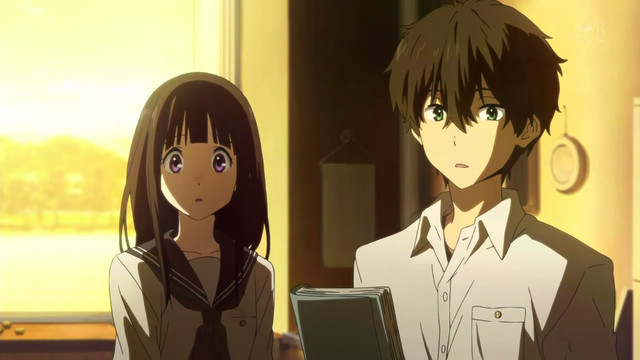 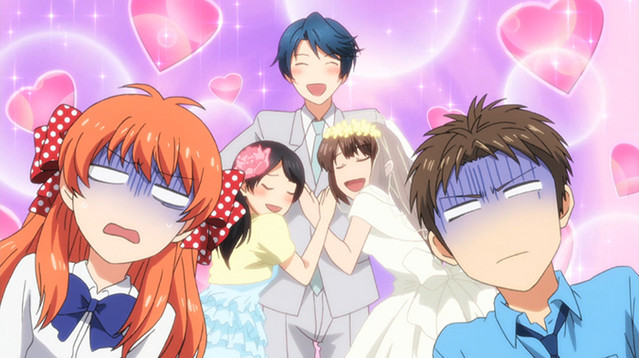 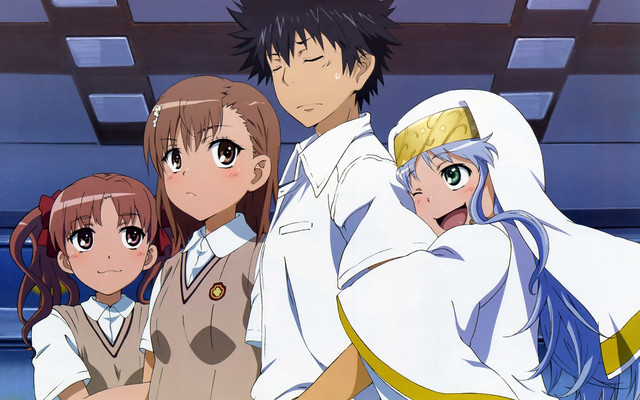 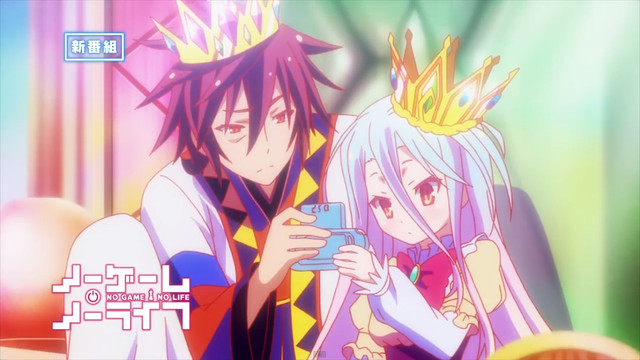 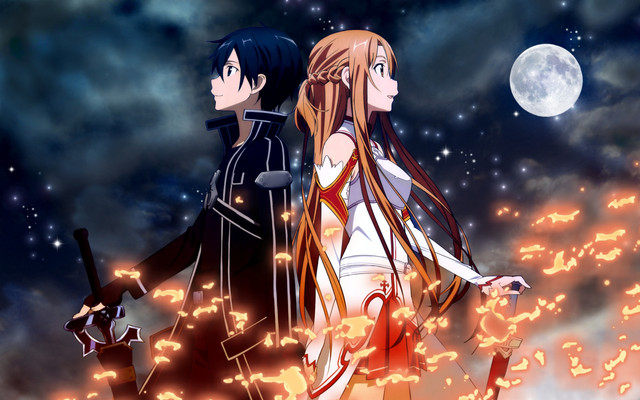 It's interesting to see the contrast: only 3 titles appear in both top 10 lists, and none of the results appear in the same order, either.