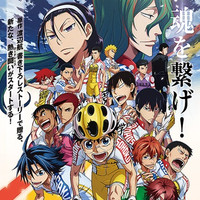 The all-new feature film Yowamushi Pedal: The Movie, released on August 28, ranked seventh in its second weekend, which was five place up from its first weekend. It was a really good result for a film which has a very limited release with only 80 screens across Japan. To push the momentum, the distributor Toho today posted a new "Riding PV" featuring the road race scenes from the film. 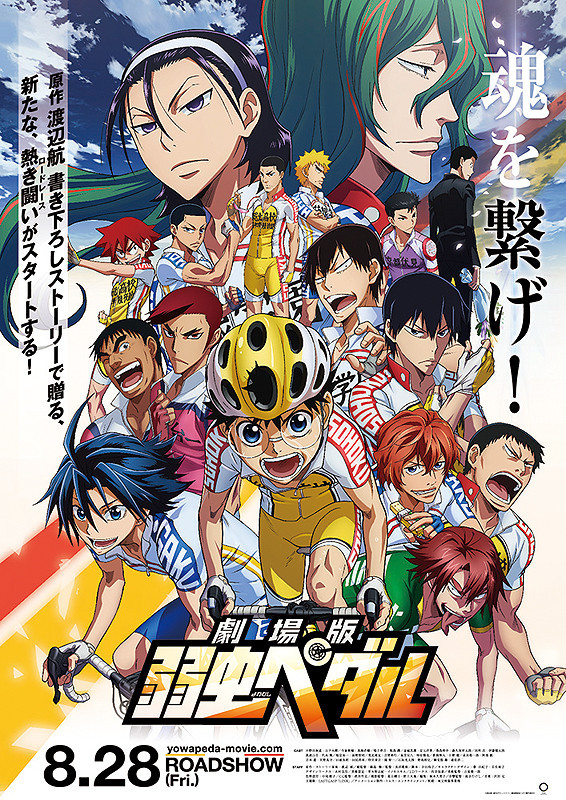 It is also announced that the DVD/Blu-ray disc of the compilation film of the second TV anime series, Yowamushi

Pedal Re:ROAD, will be released on December 16, 2015. It was released theatrically in Japan in June 2015, following