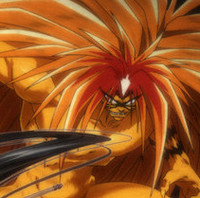 As the TV anime adaptation of Ushio and Tora continues into the fall season, Japanese reggae singer Wakadanna has been introduced as the performer of the supernatural action series' second end theme, "Makeruna Chiisakimono yo." This debuts October 2nd, followed by a single release on November 4th. 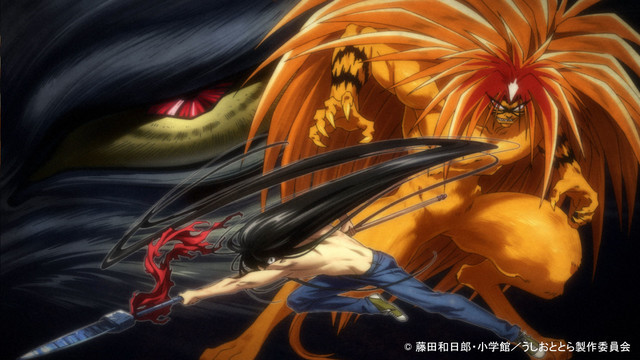 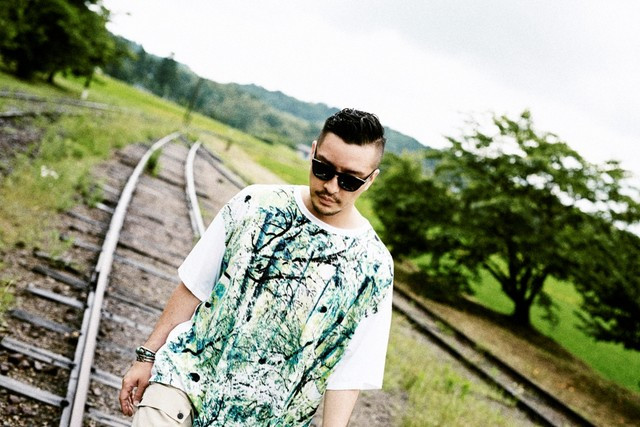