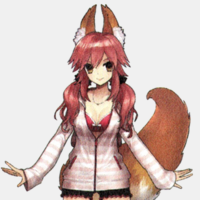 The cute, therianthrope form caster from the Fate/Extra, Extra CCC and now Grand Order games is setting aside her flamboyant outfits for something a bit more casual in her latest figure. Flare will be releasing this one in February with French Doll and Kyouryuu sculpting and painting the 25cm figure. 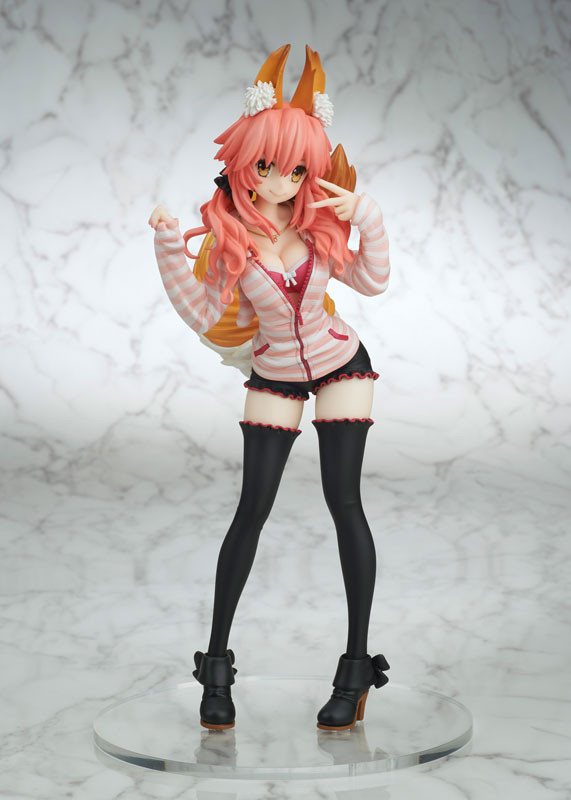 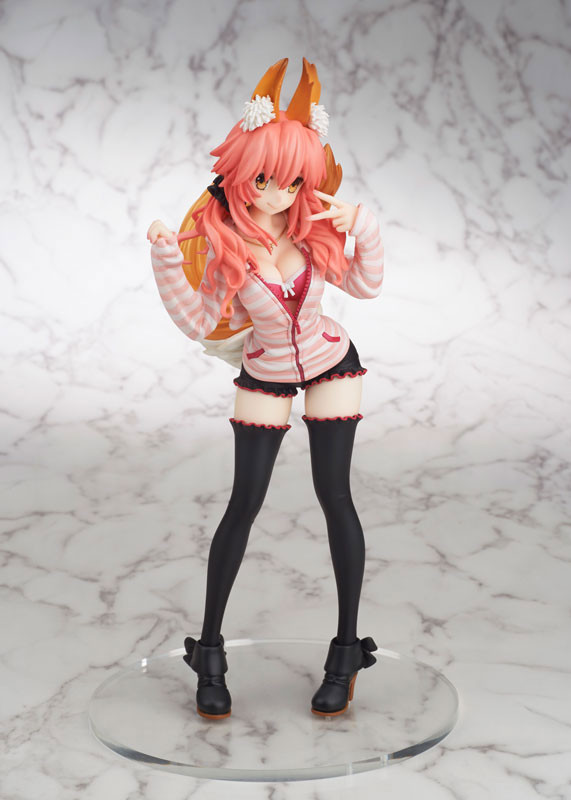 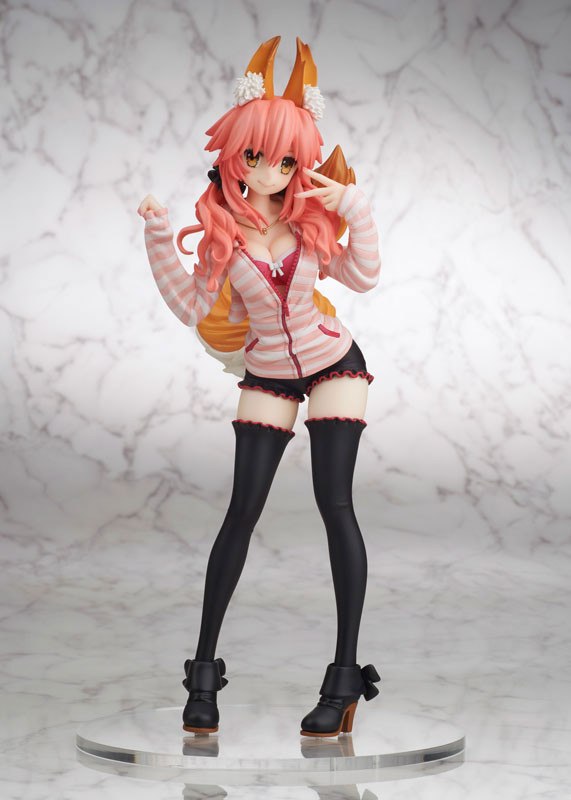 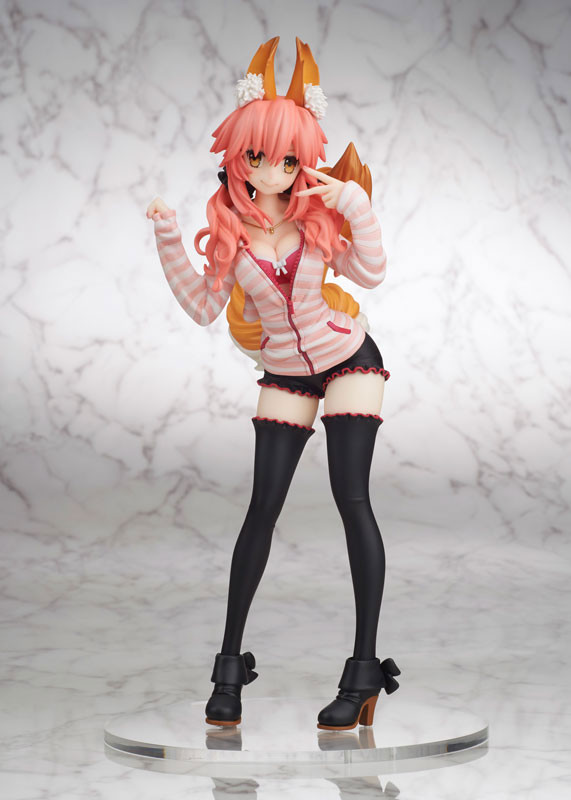 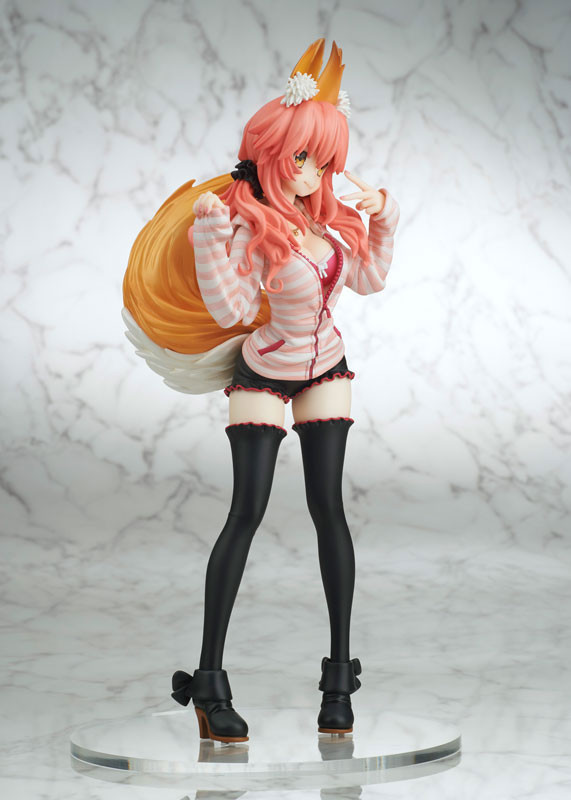 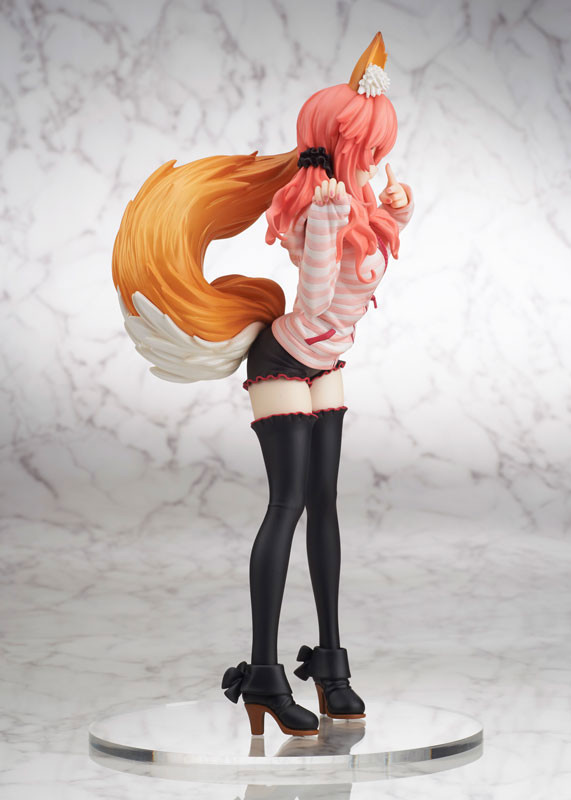 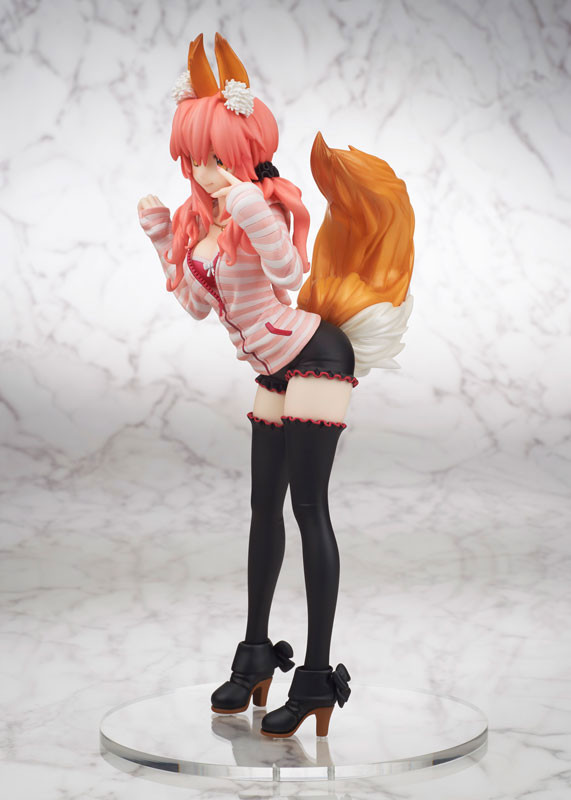 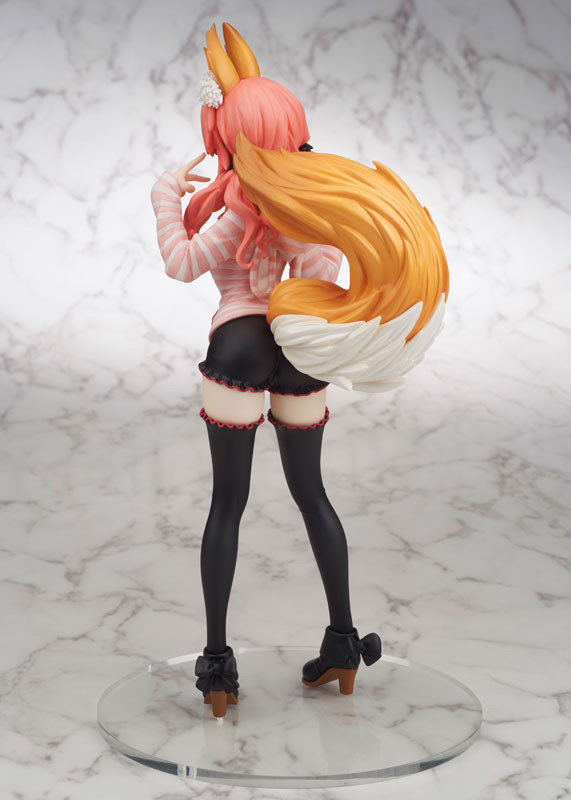 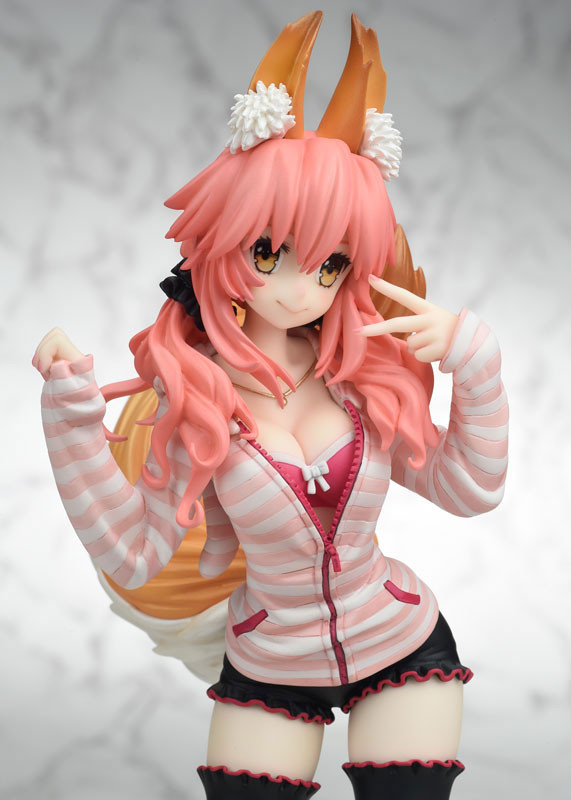 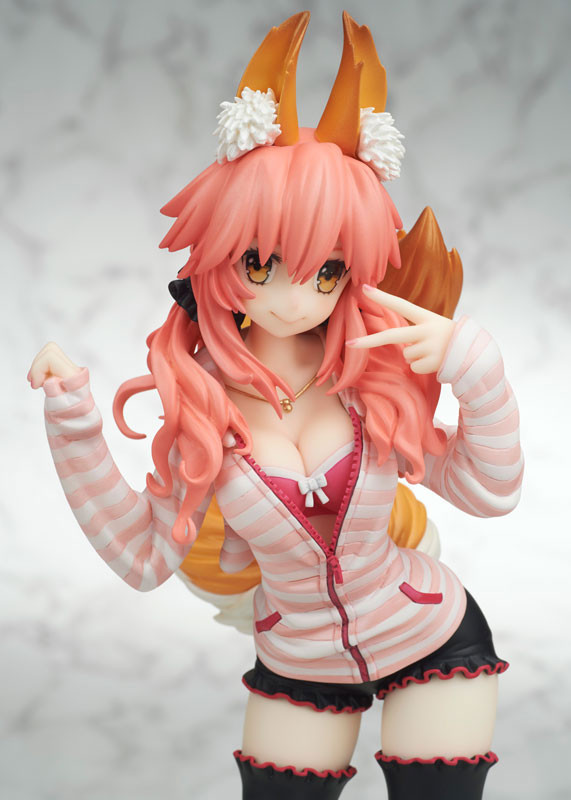