Agatsuma tosses in two classic entries later this year, too 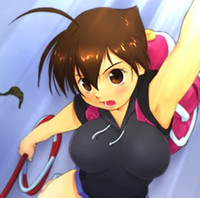 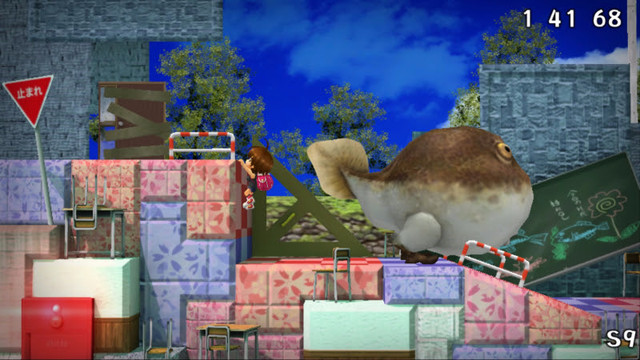 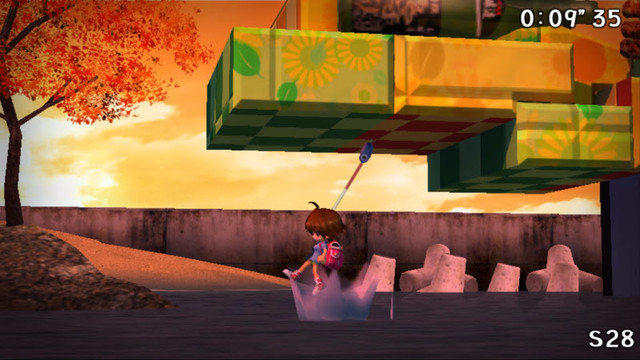 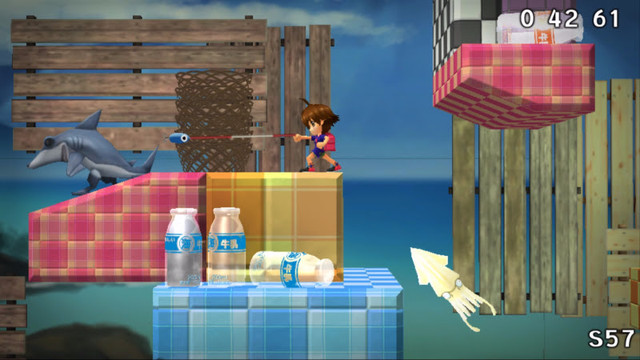 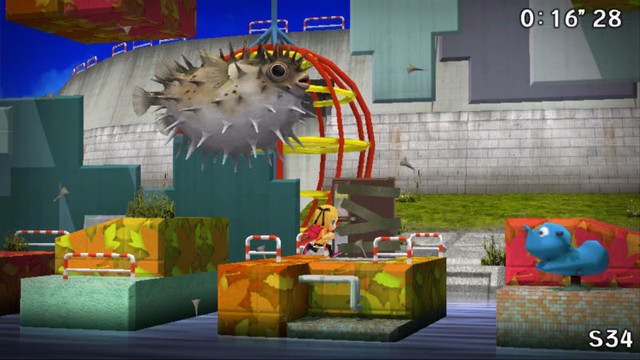 Sayonara Umihara Kawase isn't the only entry in the series coming to PC, though. Agatsuma will also be bringing two classic entries, 1994 original Umihara Kawase and 1997 follow-up Umihara Kawase Shun, to PC later this year.

Completely optimised for PC, play as `Umihara Kawase` - a 20 year old backpacking Japanese sushi chef armed with a fishing rod, a rubber fishing line and a fishing hook. Avoid fish-like enemies, conveyer belts, spikes, watery pits, time travel and more. The deeper in to this dream-like game players venture, the more challenging the solutions and the greater the time pressure becomes.  Along the way, look out for shortcuts and secret exits and unlock bonus levels.

It is the elasticity of Umihara’s rubber fishing line that has always set this franchise apart from all other rope games, giving unprecedented levels of mobility and discovery. Tightening the line or giving lots of slack can be the difference between success and failure. The bungee like nature of the fishing line allows the player to stretch down to otherwise unreachable areas or be catapulted upwards.