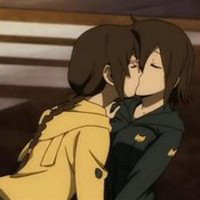 Character good makers have a few less-than-completely-subtle anime attire items planned for fourth quarter release. Coming in November, they have t-shirts based on the anti-rain TeruTeru Bouzu charm outfit worn in episode four of Non Non Biyori Repeat. Fip it and you get a mask of Renge's rain-melted monster appearance. This sells for 3,132yen.

Then, in December, they have a pair of parkas based on the ones worn by the Orihara Twins in Durarara!! x 2. Kururi's kittie and Mairu's doggie sells for 12,960yen each. 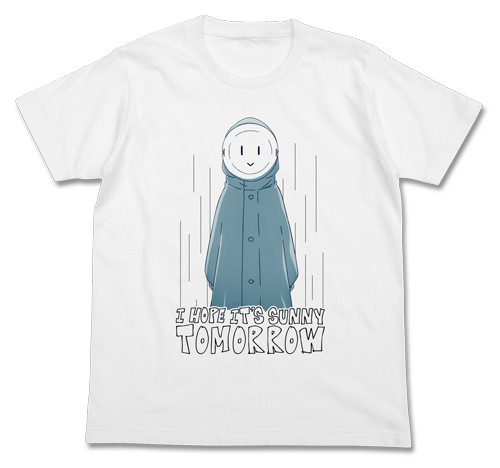 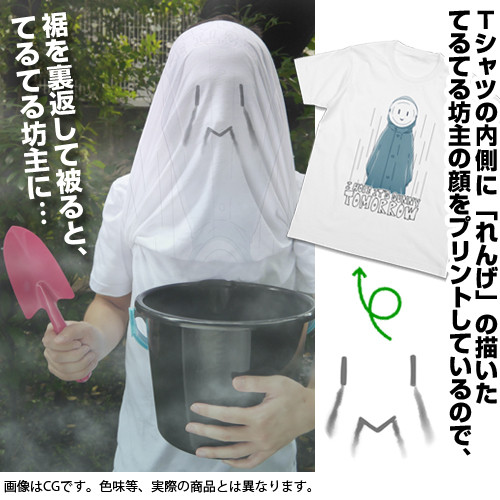 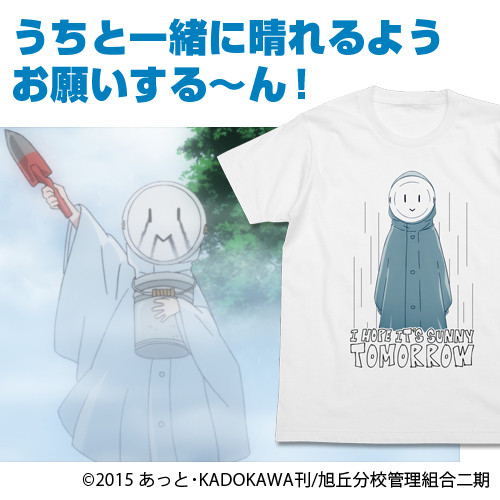 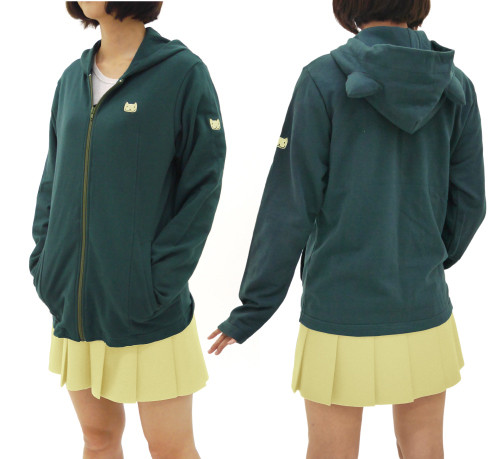 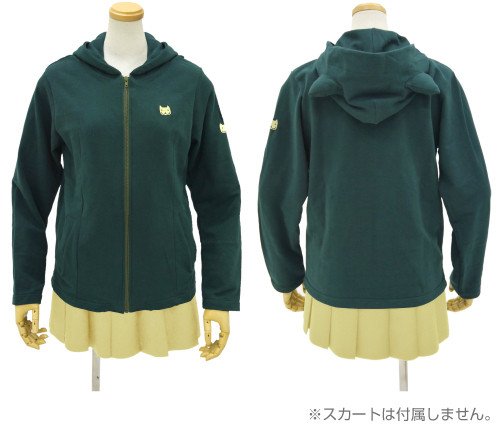 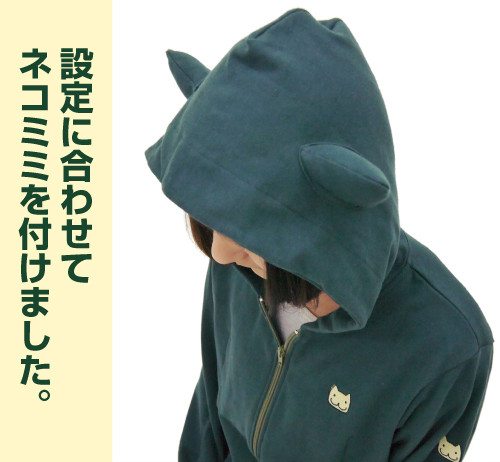 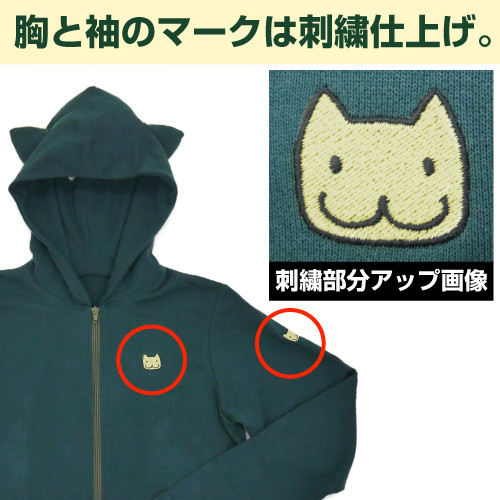 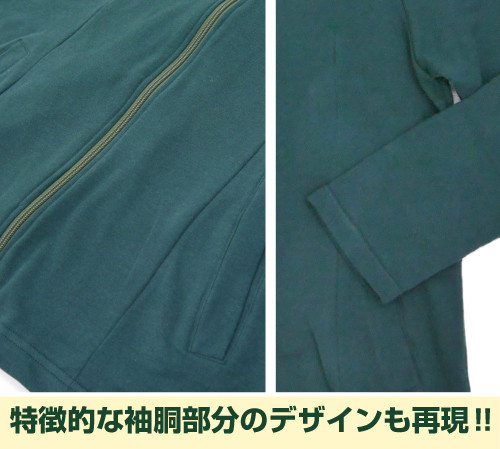 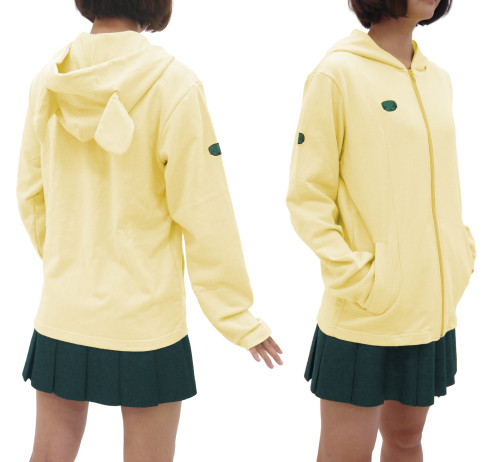 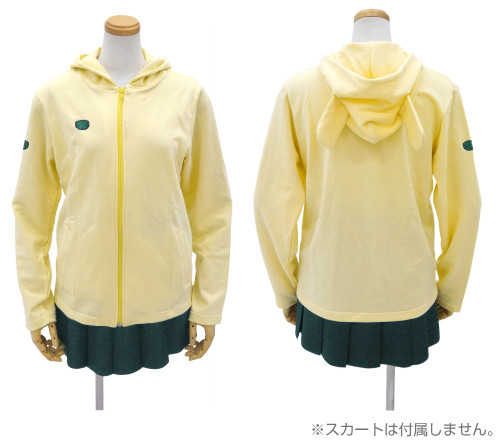 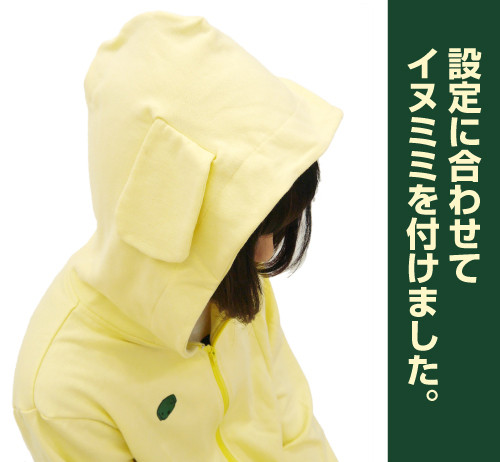 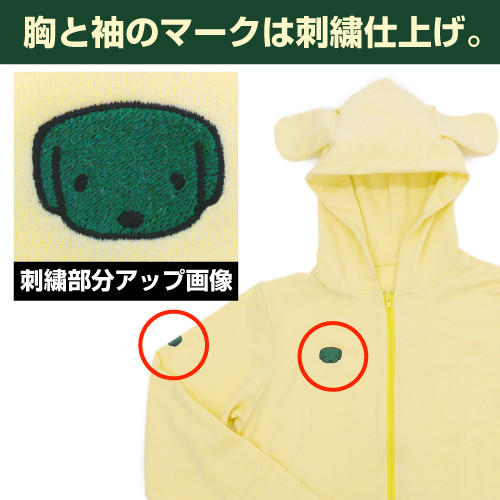 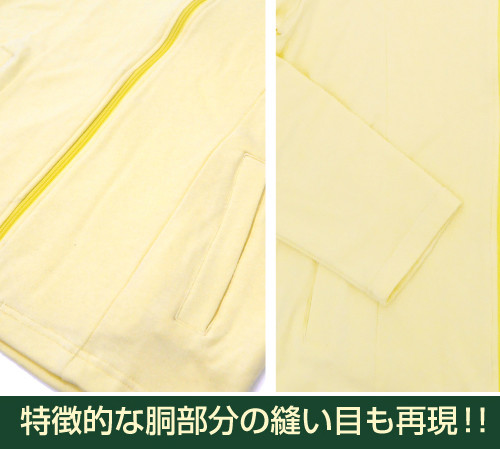 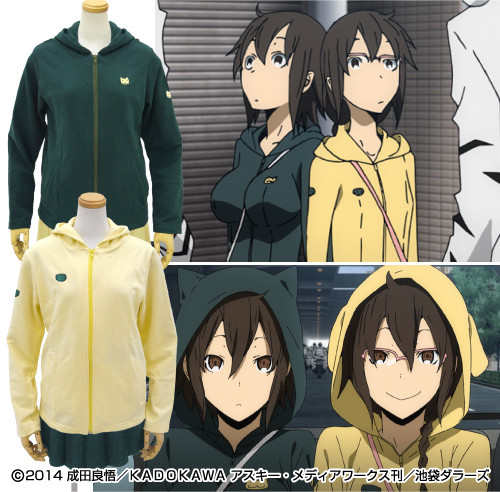