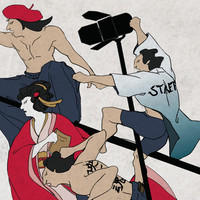 The 5th annual L.A. EigaFest film festival is coming to Los Angeles in September, and it will feature some 20 works including full-length theatrical films, short films, and animation from numerous Japanese artists. 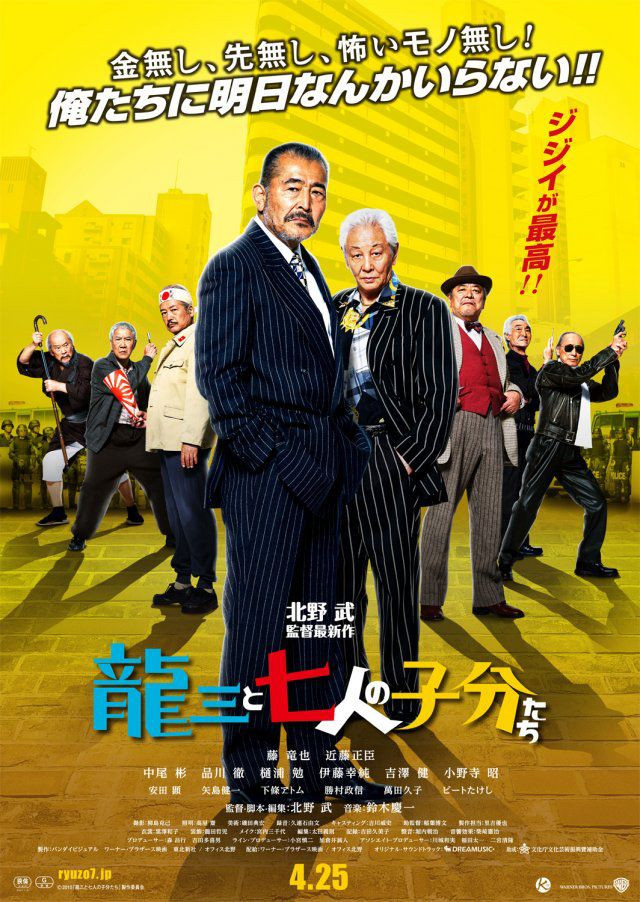 Some of the other titles announced for the festival include: 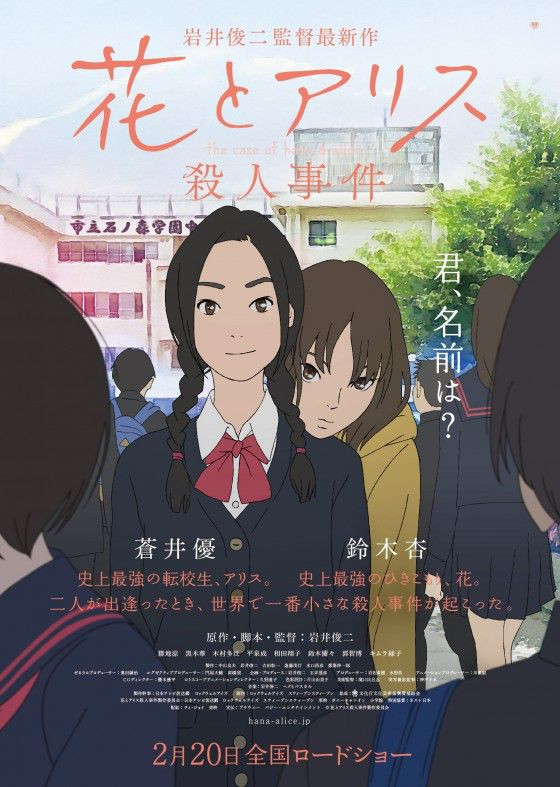