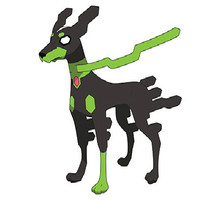 The Pokémon Company has released images of the upcoming new forms that Zygarde will be taking, as well as Ash-Greninja. The new forms will be seen in the new Pokémon XY & Z anime series that's slated for an October 29 release in Japan.

First is the Zygarde cell, which basically can't even use any moves. It's essentially a building block for a Pokémon, which evolves into the Zygarde Core. 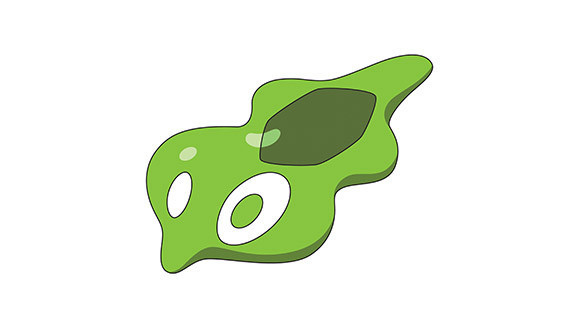 The Zygarde Core will eventually evolve into the Zygarde 10% Forme when it's gathered 10% of the Zygarde cells. 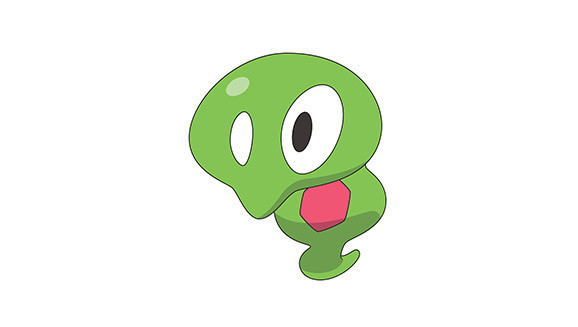 The Zygarde 50% Forme will evolve when it's collected 50% of the Cells it requires. 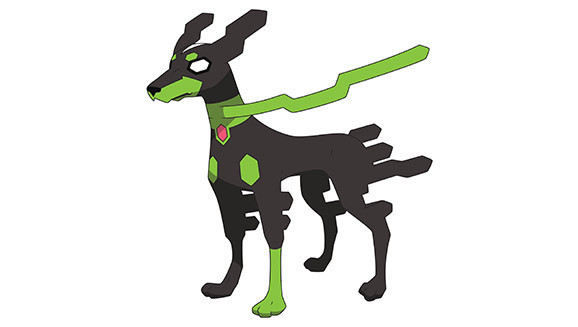 The Zygarde Complete Forme will appear when 100% of the Cells have been collected. It's supposed to be even more powerful than even Xerneas and Yveltal, both legendary Pokémon -- so we should be seeing a Pokémon Z in the future, right? 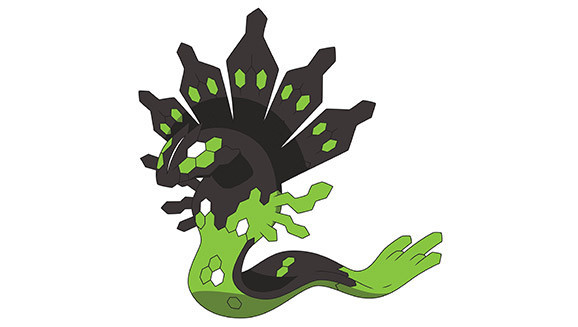 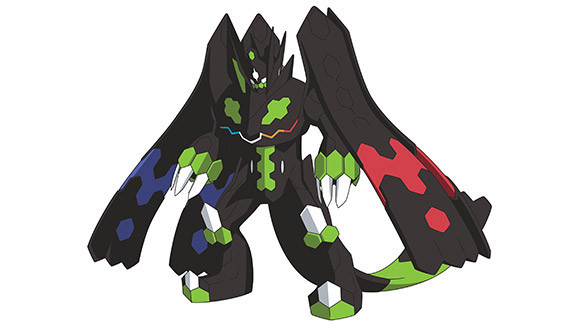 Ash-Greninja is a special form that Ash's Greninja will take on, featuring some of Ash's characteristics, because the bond between Ash and the Pokémon is so strong. 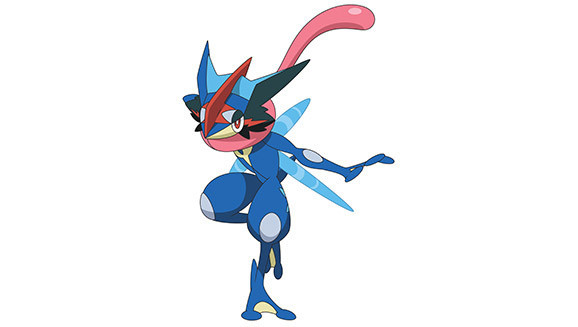 The anime series will showcase all of these forms, and hopefully with all of this new information out, we might get some very interesting Pokémon news soon?