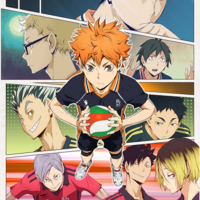 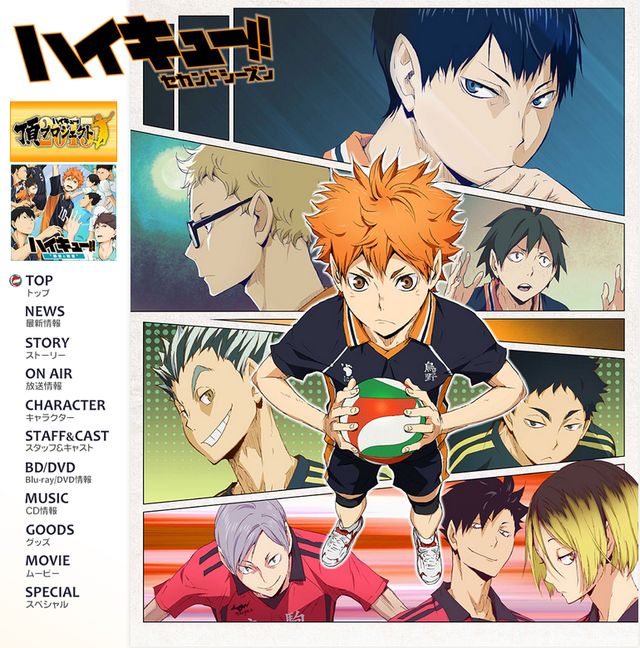 The 2nd season of Haikyu!! - a TV anime based on the popular volleyball manga by Haruichi Furudate - begins in October, and the official Haikyu!! website has announced that the ending theme for the new season will be performed by Galileo Galilei. The ending theme is entitled "Climber". 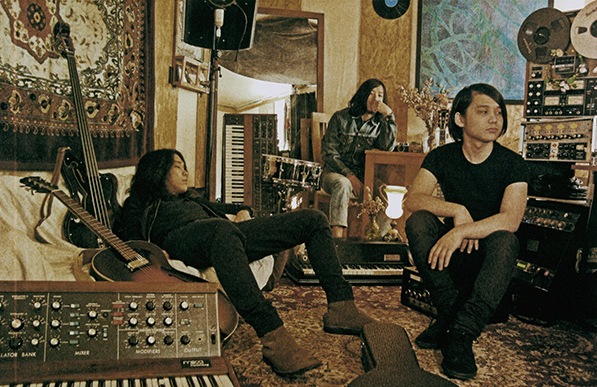 Galileo Galilei is a Japanese rock band from Hokkaido. The band has also provided music for such anime series as Anohana: The Flower We Saw That Day, Big Windup!, and Magic Kaito 1412.

The 2nd season of Haikyu!! begins its Japanese broadcast on October 03, 2015, on CBC and MBS, with additional airings to follow later on Tokyo MX, BS11, and other stations.

FANS REACT: Haikyu!! Fans Can’t Wait for the Battle at the Garbage Dump!