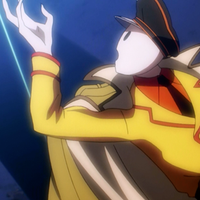 With September 15th's episode 11 of Overlord, "Confusion and Understanding," the anime has introduced Mamoru Miyano as Pandora's Actor, a Doppelgänger who shares a special bond with Ainz Ooal Gown / Momonga and serves as The Area Guardian in charge of the Treasury and finances of Nazarick. Miyano (Wooser, Steins;Gate's Rintarō Okabe) previously voiced the character in the drama CD adaptation of Kugane Maruyama and so-bin's light novel series. 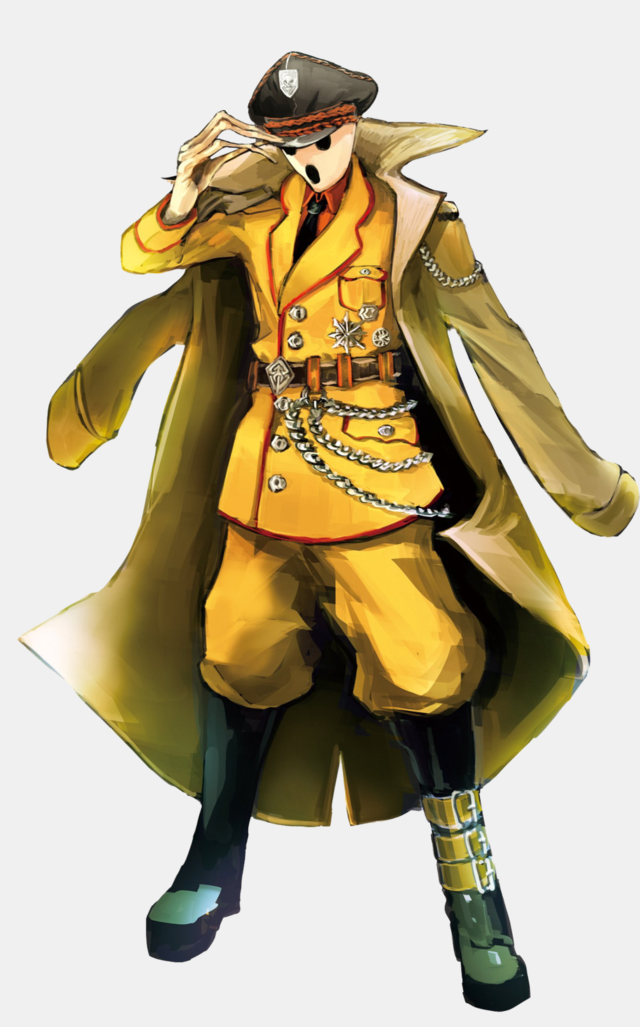