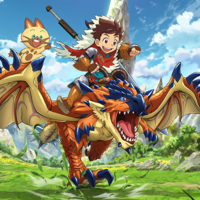 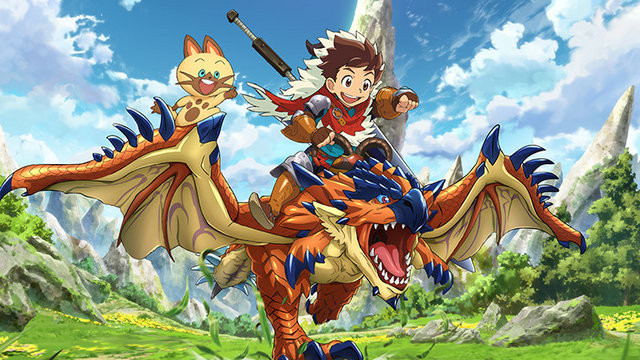 At the Tokyo Game Show 2015 convention, Capcom announced that their upcoming Monster Hunter Stories RPG for the Nintendo 3DS will also receive an anime adaptation airing on Fuji TV in 2016. The story of both the anime and the game will focus on "monster riders", who tame monsters instead of slaying them.

Capcom also released a pair of promotional videos for the the Monster Hunter Stories video game:

Inside Games via My Game News Flash