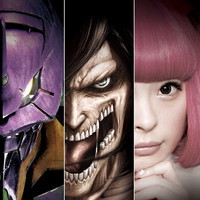 Universal Studios Japan yesterday announced the new lineup for its time-limited Universal Cool Japan brand for the upcoming 2016 season. While all of this year's well-received attractions based on Evangelion, Attack on Titan, Biohazard/Resident Evil and Monster Hunter will be updated, a new ride attraction inspired by 22-year-old Japanese pop singer Kyary Pamyu Pamyu will be also added.

In the yet-titled "world's newest" attraction, audience will be totally surrounded by the mysterious world created with Kyary Pamyu Pamyu's music and fashion, and will experience unexpected gravity running through their body and the speed nobody has ever felt before.

The five new attractions: Kyary Pamyu Pamyu Ride Attraction, Evangelion The Real 4D:2.0, Attack on The Real 2, Biohazard The Escape 2, and Monster Hunter The Real, will open from January 15 to June 26, 2016. 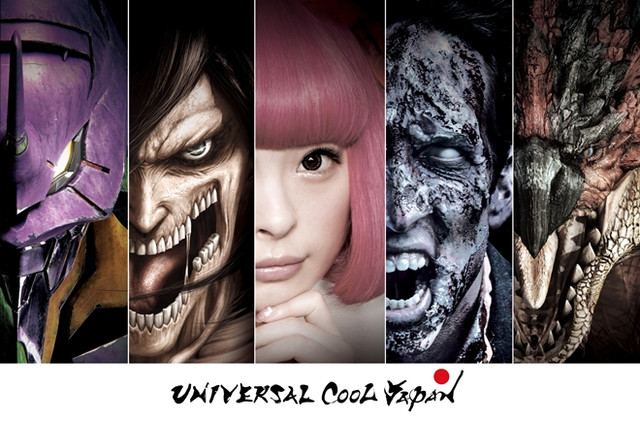