1973 series is based on a manga by Mitsuteru Yokoyama 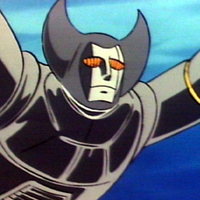 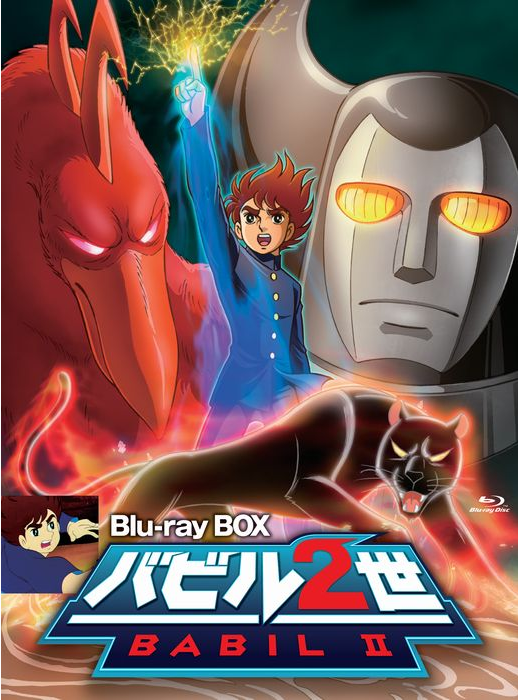 Babel II, a 1973 TV anime based on the manga of the same name by Mitsuteru Yokoyama, is receiving a Bluray boxed set release in Japan in December. 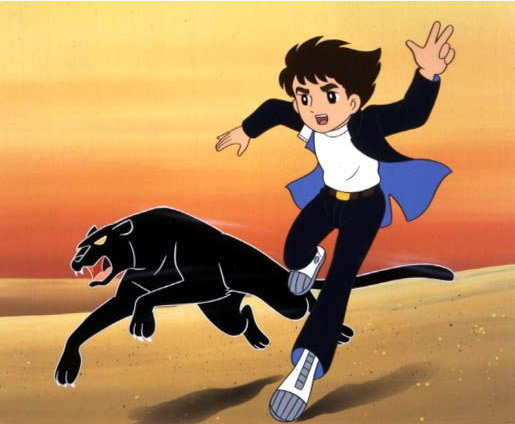 The story involves a young boy named Koichi who discovers that he is the descendant of Babel, an alien who was stranded on Earth eons ago. With the help of the Tower of Babel computer and a trio of powerful companions, Koichi protects the planet from Yomi, another descendant of the alien Babel who is bent on world-conquest. The series is directed by Shun'ichi Yukimuro and features animation by Toei. 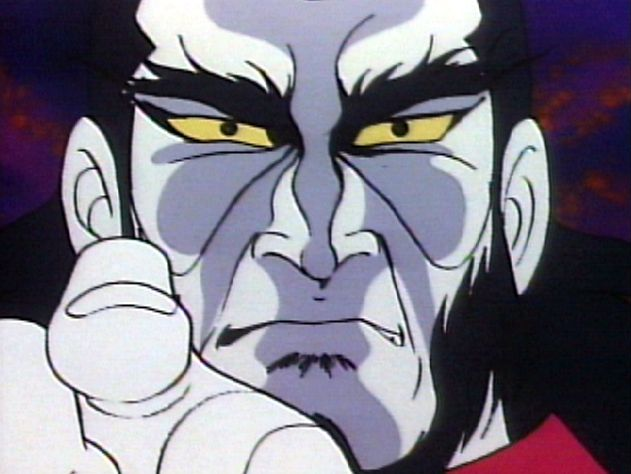 The Babel II Bluray boxed set will be released in Japan on December 02, 2015. It contains all 39 episodes of the TV series digitally remastered using the "FORS MASTER PROCESS". The set retails for 38,000 yen ($327.21 US) plus tax.