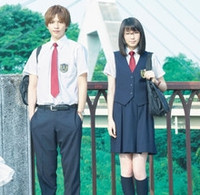 The weekend begins with a new announcement as the live action adaptation of Anohana: The Flower We Saw That Day, based on the novels, anime, and manga written by Mari Okada is set to begin streaming soon at Crunchyroll.

Start date and times are set to be announced later, but that should give you some time to stock up on plenty of boxes of tissue  to cry in. Trust us, if the other adaptations of Anohana are any indication, you'll need them! 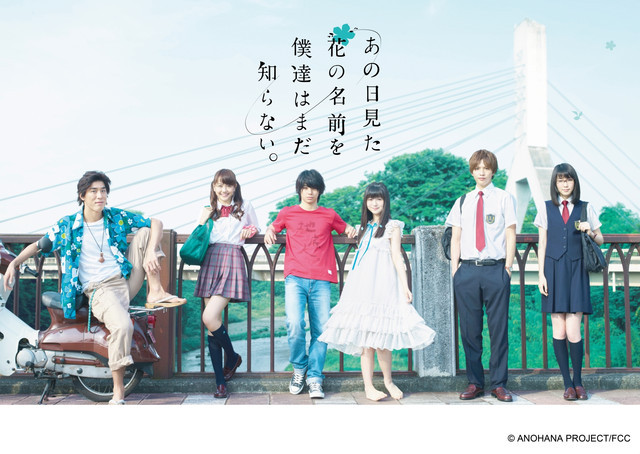 The Anohana: The Flower We Saw That Day J-Drama will be available to Crunchyroll Members in the USA, Canada, Latin America, South Africa, Australia, New Zealand, and Europe. 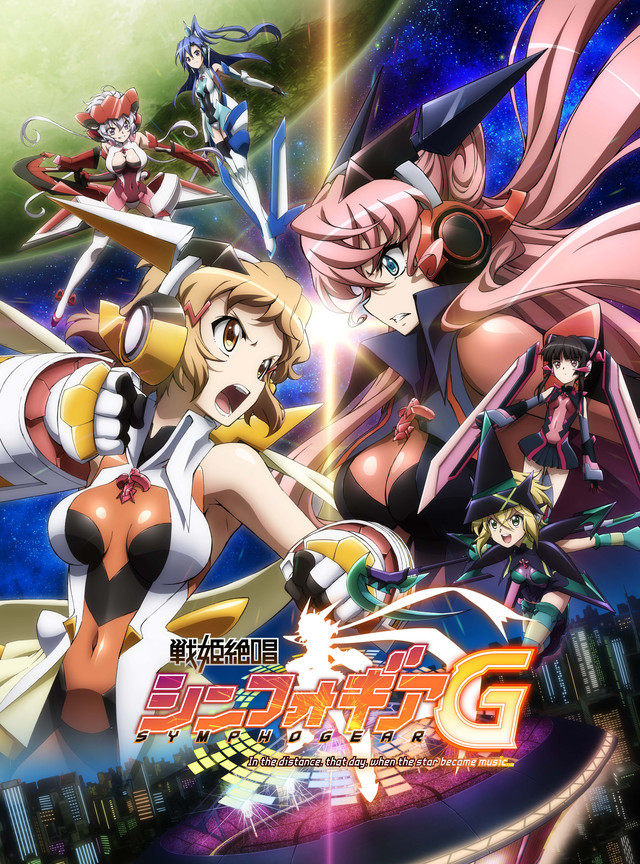 Today’s other streaming announcement is the catalog title Symphogear G, which is now available for viewing to Members available to Crunchyroll members worldwide except for Asia. Enjoy!

In a world where aliens known as "The Noise" threaten the earth, only one thing can protect the human race: the magical armor Symphogear. But in order to save their world, the Symphogear wearers will have to learn from the tragedies of the past.

Patrick Macias is editor in chief of Crunchyroll News and Otaku USA magazine. He is also the writer of HYPERSONIC music club and Paranoia Girls.

Anohana: The Flower We Saw That Day Gets Stage Play Adaptation in February 2022