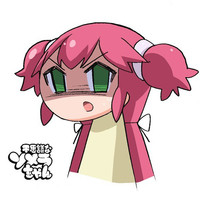 Publisher Ichijinsha has posted a new preview for the fall adaptation of Choborau Nyopomi's Fushigina Somera-chan (aka Magical Somera-chan). The series debuting October 8th is being produced as the third part of "Choborau Nyopomi Theater" following the two TV anime adaptations of the author's other popular manga work Ai Mai Mi.

The manga was serialized in Ichijinsha's Manga Palette Life from its 6th to 38th issue, then compiled in two tankobon volumes. Its story follows the everyday life of Somera Nonomoto, who can use the invincible kenpo "Nonomoto Mahou-ken" inherited from her mother as she adventures with her younger sister Kukuru and friend Shizuku Tendou.

Music: Fuuga Hatori (In Search of the Lost Future)

Anime Production (My Wife is the Student Council President) 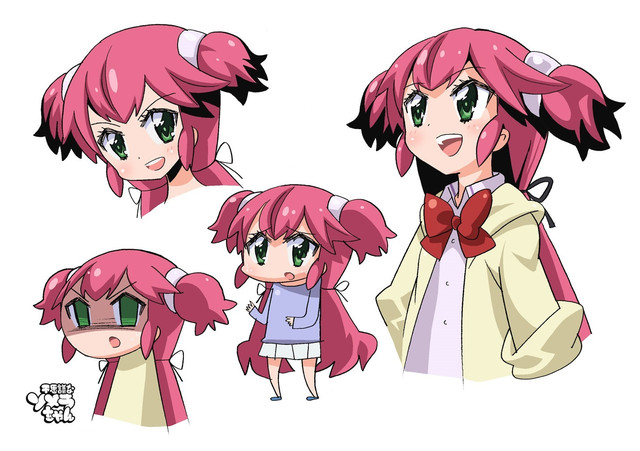 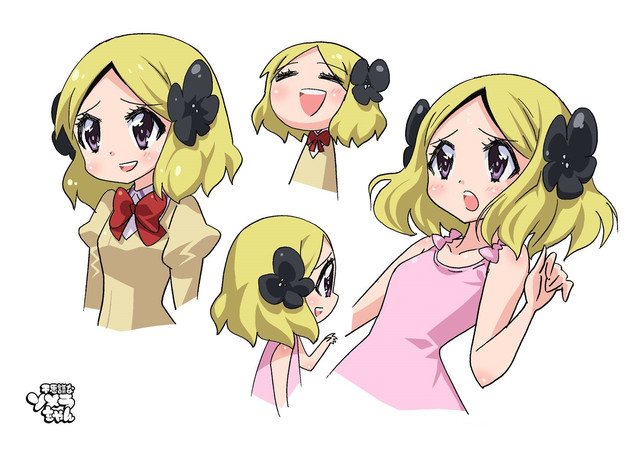 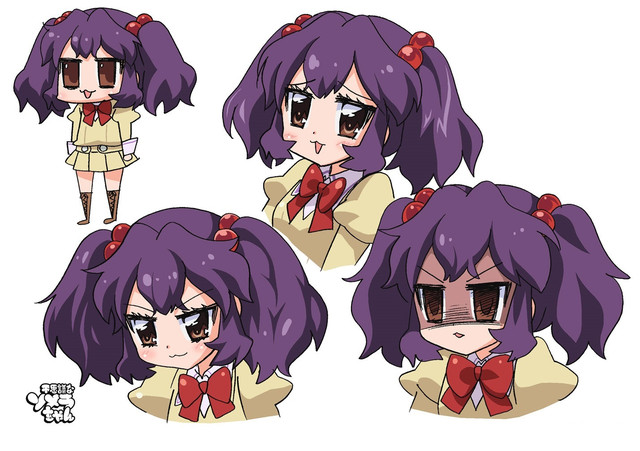 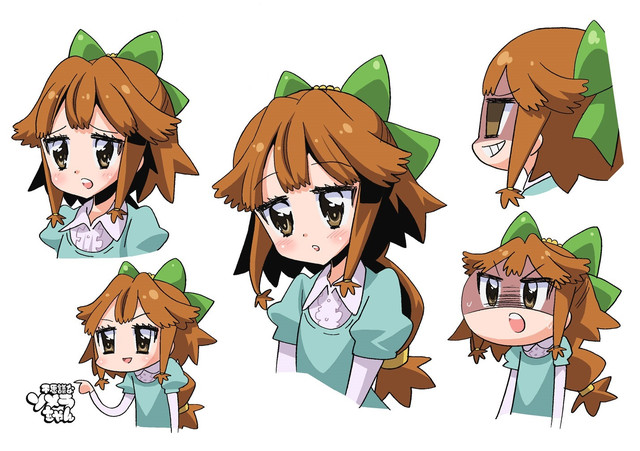 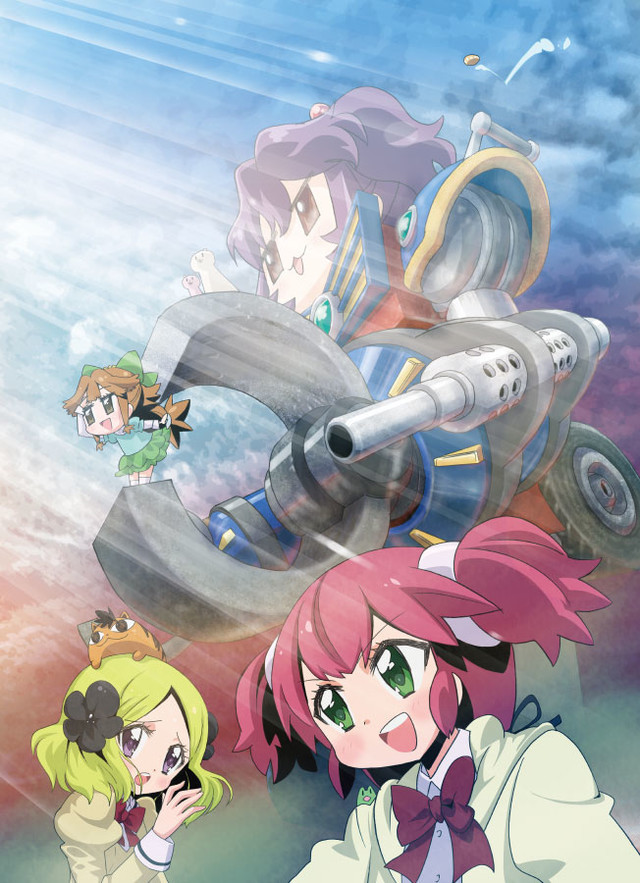 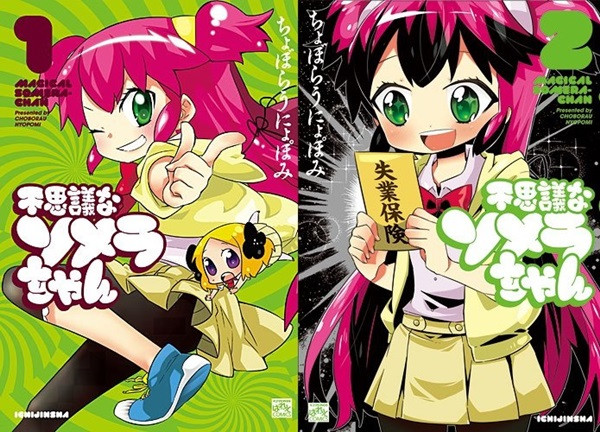